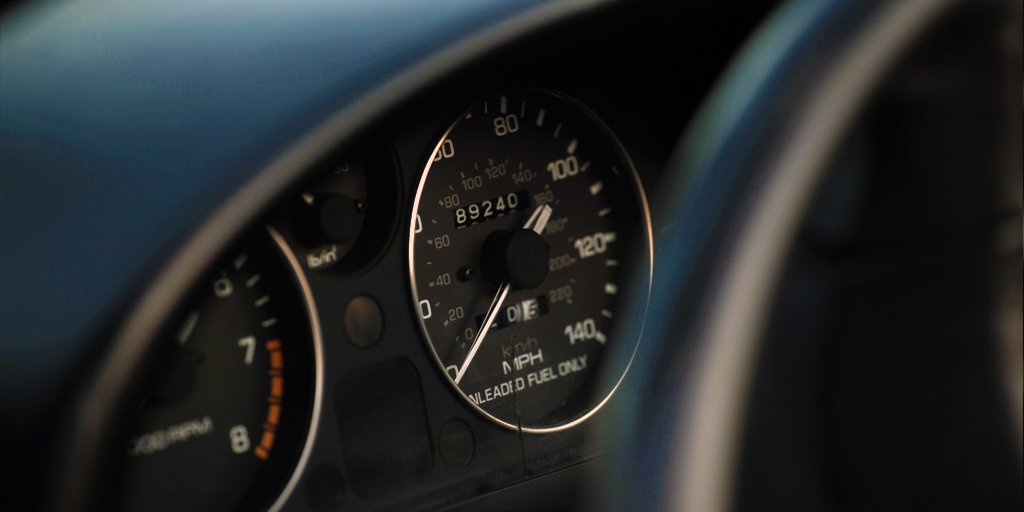 5 Ways to Renew Your Walk with God

Do you need to renew your walk with God? You’re not alone. We often need times of refreshing from the Lord. We know He is the source of our strength, yet we sometimes lack direction to find our way.

Psalm 142 notes a song composed by King David during a difficult time in his own life. We are only told it is based on a time, “When he was in the cave.” This may refer to more than one occasion, as David often fled from enemies while seeking refuge in the Lord. Yet these words offer five powerful foundations to renew our walk with God today.

David’s renewal begins with his recognition that he needs God. Verses 1-2 share:

I cry aloud to the Lord;
I lift up my voice to the Lord for mercy.
I pour out before him my complaint;
before him I tell my trouble.

The first two lines of this psalm stand in parallel. David “cries aloud” and “lifts up his voice.” This was not a silent prayer, but a vocal, intense outpouring of pain and concern. David specifically seeks the Lord’s mercy, realizing his need for God to answer in a way no human power could achieve.

The second stanza speaks of David “pouring out” his complaint. He did not hold back his emotions, but recognized God’s desire for relationship with him. Because of his closeness with the Lord, David could share all his “trouble.” God already knew David’s story, yet also cares deeply and was willing to listen when David spoke of his pain.

In addition to recognizing God’s power to address his problems, David confessed his weakness to the Lord:

When my spirit grows faint within me,
it is you who watch over my way.
In the path where I walk
people have hidden a snare for me.
Look and see, there is no one at my right hand;
no one is concerned for me.
I have no refuge;
no one cares for my life.

David noted even during his lowest points, God would “watch over my way.” He faced much opposition in this early life. Outcast by his father and brothers, mocked by the giant Goliath, and later hunted by King Saul, David knew how it felt to be mistreated.

Further, David confessed his loneliness: “there is no one at my right hand; no one is concerned for me.” Despite serving as a great leader, loneliness dominated his weak moments. He felt alone, despised, and believed no one cared for him or understood his needs.

Because of his loneliness and lack of strength, David acknowledged his complete dependence upon God:

I cry to you, Lord;
I say, “You are my refuge,
my portion in the land of the living.”

He called the Lord both his refuge and portion. Acknowledging God as a refuge expressed David’s ability to turn to the Lord as a place of safety and shelter. His “portion” also noted a location of security, offering David a unique place to run where he did not need to fear for his life.

As an overflow of his dependence on God, David revealed his desperation for God to renew him:

Listen to my cry,
for I am in desperate need;
rescue me from those who pursue me,
for they are too strong for me.

David did far more than ask the Lord for help. He cried out to him. David highlighted his desperate need, his enemies, and the strength of those who opposed him. He had a sense of urgency, knowing his very life was being threatened. Only God’s power showing up at this moment could save.

Despite David’s dire situation, he ended his song on a theme of hope:

Set me free from my prison,
that I may praise your name.
Then the righteous will gather about me
because of your goodness to me.

He spoke of freedom from prison, praise, community, and God’s goodness. All four of these areas address David’s concerns of isolation, defeat, and loneliness. He knew that if God answered, His concerns would be removed at the power of the Lord’s mighty hand.

When we recognize God’s power, confess our concerns, depend on Him, pursue Him with passion, and find our hope in the Lord, He will renew us. God does not waste our pain, but uses it to develop our relationship with Him.