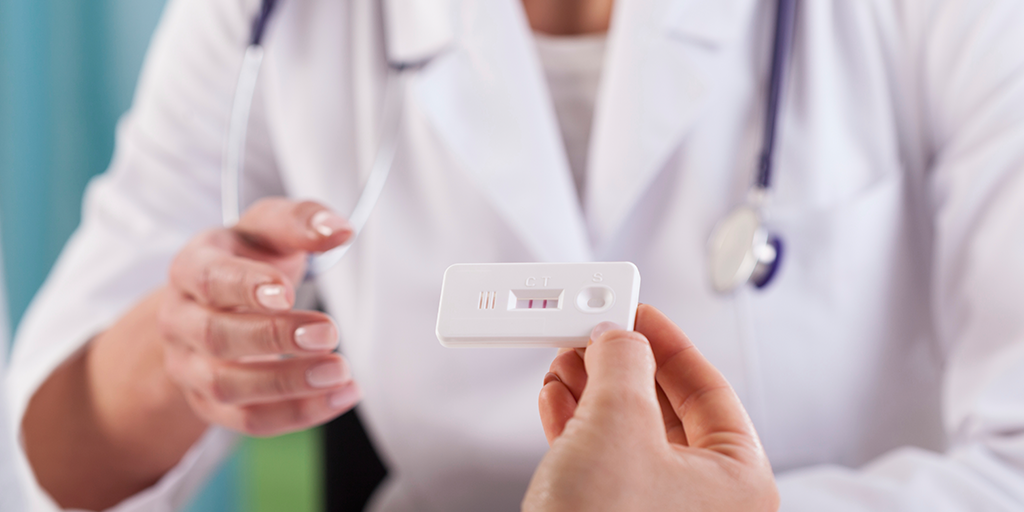 A Christian Response to Planned Parenthood

With all the political, ethical, and religious noise in the media recently, one issue stands above the rest regarding its importance. As most of the nation knows, videos have been released by a group called The Center for Medical Progress (CMP) allegedly showing Planned Parenthood illegally profited from sales of human tissue. The videos suggest Planned Parenthood (PP) has attempted to alter methods of their abortions in order to receive more “intact specimens” as well as to negotiate prices for the specimens in order to make a profit.

Some claim the media edits of the videos have been pieced together in a way that unjustly criminalizes Planned Parenthood. They claim that the original uncut versions of the videos (that can be found here http://www.centerformedicalprogress.org/cmp/investigative-footage/) show no illegal actions by PP. Others support the undercover actions of CMP and claim they have exposed an organization that has been involved with moral atrocities since its inception. However, the possibility of PP illegally profiting off the sale of human tissue is not the most important issue. The more important issue is that fact that millions of children have been killed and are being killed everyday in the name of women’s rights.

To put things into perspective, since 1973 roughly 57,496,011 children have been murdered.[1] While an organization breaking the law in order to make a profit is worthy of discussion and investigation, the more pressing issue is our society’s lack of value for the life of an unborn human being.

If we truly believe a fetus is a living human being with the intrinsic right to life, then the intentional killing of these humans is murder. Scripture is clear and simple on the issue of murder.

“There are six things the Lord hates, seven that are detestable to him: haughty eyes, a lying
tongue, hands that shed innocent blood” – Proverbs 6:16-17

This does not deny there are difficult ethical cases in which the mother may lose her life if the baby is not aborted or if a woman is impregnated through incest or rape. Yet these extreme cases should never be used as justification for the mass legalization of abortion.

The purpose of this article is not to give logical arguments for the human rights of unborn or preborn babies. Its purpose is to encourage Christians, who already believe that human fetuses are humans (and possess human rights), to stand up for the lives of these children.

CMP’s videos have provided an enormous opportunity for Christians to spread light in a blinded culture.  For many years since the famous Roe v. Wade decision in 1973, the abortion issue has taken a back seat to other social political issues in terms of media coverage. This is not to say that it’s not a major topic during elections or that many groups have not vigorously protested for and against abortion since the decision, but in recent years it simply has not seen the same amount of media attention as it has in the past. This trend changed with the release of CMP’s first videos. The topic of abortion is in the forefront of the nation’s mind once again. For many, this is the first time they are witnessing the horrific nature of abortion and aredeciding what they think about the issue. For believers, this is an opportunity.

Scripture tells believers to expose darkness and to speak up for the helpless.

“Have nothing to do with the fruitless deeds of darkness, but rather expose them.”
– Ephesians 5:11

Here Paul encourages the Church to turn from any wickedness amongst themselves and expose it. John Piper applies this verse to the issue of abortion saying, “We learn from this text that Christians who walk in the light should be involved in exposing the dark and fruitless work of abortion. It is a dark and barren work, and we are called to expose it.”[2] As believers we must expose the genocide that is abortion. For the most part, the videos by CMP have done this exposing work for us. They have shown the graphic nature of abortion and Planned Parenthood’s disregard for human life. Our job is to keep the conversation going.

The goal in this issue is to speak the truth in love (Ephesians 4:15). The recent videos provided by CMP have given us an opportunity to continue the conversation. The issue is fresh on the nation’s mind, and we should not let it fade like so many “trending topics” tend to do.

“Speak up for those who cannot speak for themselves, for the rights of all who are destitute.”
– Proverbs 31:8

Unborn children are the most helpless and needy people of all. They have no voice and need people to stand for their rights. If God would have us be a voice for the poor and destitute would, has He not also called us to be a voice for those with even less.

Write your state representatives, talk about the issue at your church, and challenge your friends to think about the issue. We can help financially by donating to crisis pregnancy centers who council and provide support for pregnant women. We can also educate ourselves on the issue and the moral complexities that surround it. The more we understand about the issue, the better prepared we will be to help others. The CMP has given us a window of opportunity to reshape thinking on abortion in the U.S. Christians may never get an opportunity like this again and we must seize it.

Interesting point that you make. Nothing is truly “new under the sun” with this vicious organization. It’s just that these vids finally brought the atrocity front and center at the water cooler again.