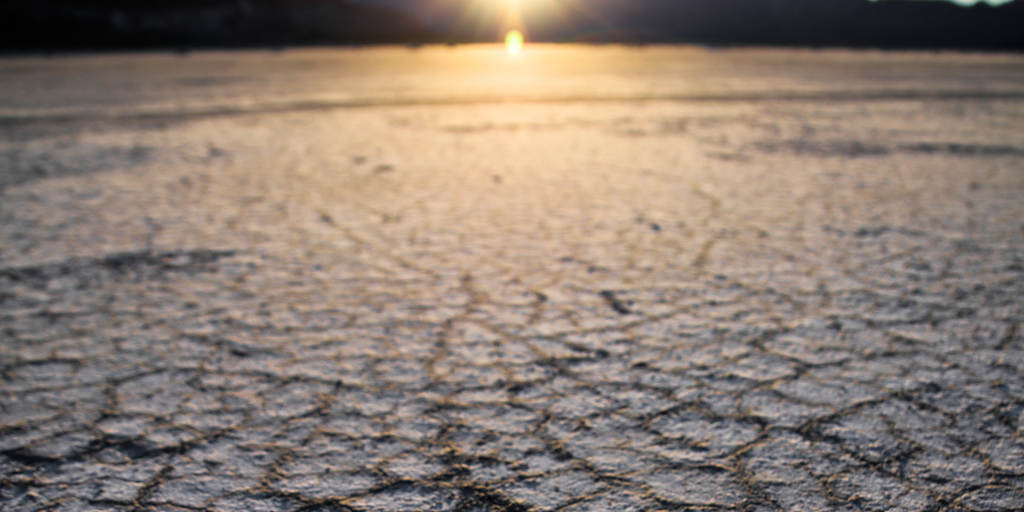 Climate Change: Separating Blame from Cause

Our climate change discussion begins with recollection of two different undergraduate electives offered by my university more than a half-century ago. Their one-word course titles caught my eye—meteorology and climatology. As a childhood resident of Central New York, weather had always provided a source of interest. The six-month transition from plentiful winter snow near Syracuse, NY, followed by that region’s lazy, hazy days of summer left a lasting impression. Mid latitude meteorological variety is still ingrained in my conscious preference.

Climatology was a logical sequel to meteorology. I devoured both courses—meteorology as a discussion of short-term atmospheric conditions such as temperature, precipitation, wind, and humidity among other topics; climatology as a manifestation of average long-term weather conditions. Searching my memory for instructional strategies, I recall that the presentation was straightforward and positive. There was no political or economic agenda. Climate was not mentioned in any negative sense. Possibly, the term “climate change” was not even mentioned.

Who has not noticed that weather and climate discussions now often merge with a pejorative comment? Climate, a fascinating planetary system worthy of awe, wonder, and diligent study, is often linked with the concept of change. We are now overly focused on climate change. Of course climate is changeable and has been changeable since the creation of our physical planetary system. Climate changeability is a positive component of dynamic planetary adaptability which acts most often for the benefit of Earth’s living creatures.

As we compose this post, destructive Hurricane Dorian is wreaking havoc along the US east coast. Some commentators waste no time blaming its destructive power on anthropogenic (human caused) climate change. They conflate destructive climate change and anthropocentrism—the view that humans are the predominant species on Earth. Many modern radical environmentalists blend anthropocentrism, biocentrism, and ecocentrism. These observations are currently the source of confusion about our view of the created world and how humans manage its resources for their own benefit. There have been mighty hurricanes in North America for multiple thousands of years, long before European discovery of the New World. Humans should not be blamed for causing greater intensity or frequency of weather events such as hurricanes.

Scientists attempt to discover causes of natural events including meteorological and climatological events. We must be aware of the difference between assignment of blame or cause with respect to the broad spectrum of changing weather and climate. Are humans to blame for climate change, particularly harmful global warming? Many alarmists claim we are. The production of CO2 from the burning of fossil fuels receives substantial blame for climate change. But there are hundreds of other causes which result in perceived positive as well as occasional negative impacts. Climate catastrophists place the primary blame on man for his recent discovery and use of fossil fuels. Some go so far as to propose the phase-out of fossil fuels. How have Earth’s billions of residents (7.7 billion in 2019) responded for its energy needs in the past 150 years? Some demographic analysts react with fear; others perceive our home satellite with joyful optimism, thanking God for His generous provision of energy resources, and calling Planet Earth “a place to thrive!”

Believers in the Creator must approach the blame/cause issue with divine wisdom which comes only from above.