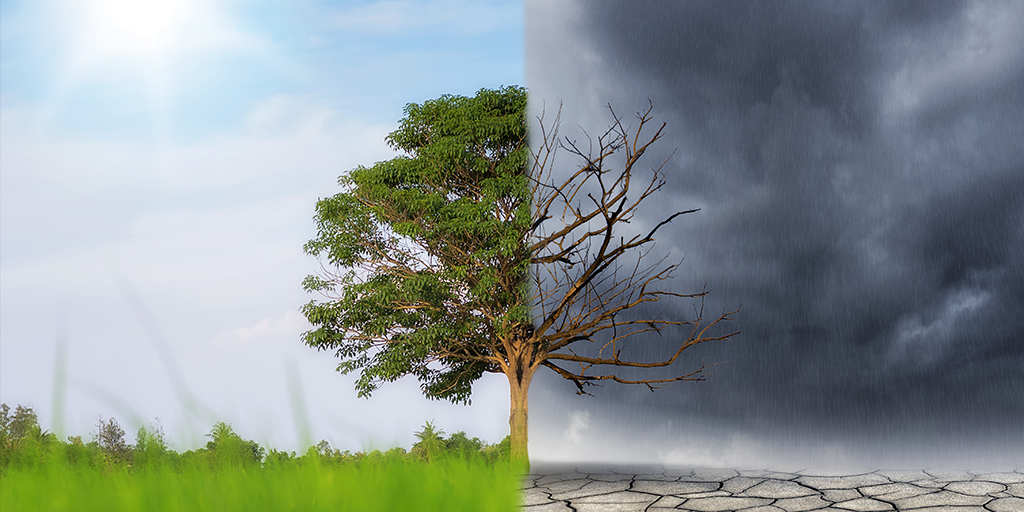 On the evening of March 10, 2014, over half of the Democratic senators in Washington staged an all-night “filibuster” in senate chambers to highlight awareness of climate change. That the world’s climate changes is beyond any question. Climate change should not be used as a pejorative term. Thirty senators from the Democratic side of the aisle, however, focused on only frightening potential outcomes of climate change. Their version of climate change cast the issue as “a question of our own survival.” Senate Majority leader Harry Reid implored the U. S. and the world to “act before it is too late.” He claimed it is “the worst problem facing the world today.” Many other senatorial warnings were explicit and frightening: “We are on the cusp of a climate crisis that threatens our health, our economy, and our world,” was their collective lament.

Observers of weather and climate since the latest long term warming phase began about 1850 would be hard pressed to document a trend toward climate disaster in the past decade, or few decades, or in the last century. Our blog has highlighted many of the most intense individual weather events as well as long term trends. Readers would face an enormous challenge to prove a proliferation of weather disasters in recent years due to climate change. Historic hurricanes, tornadoes, floods, droughts, and blizzards have occurred in the past. They are still occurring today. Because heavily publicized current climatic events may convey the impression things are “getting worse,” that perception may stand in for reality in the public mind. Statistically, perceptions of this nature are more often discovered to have little grounding in reality.

Our legislators would have served truth discovery more effectively had they held an all night session to discuss the complexity of oceanic and atmospheric oscillations, the influence of solar activity on our planet, how cosmic rays affect cloudiness and affect earth’s temperature, or how orbital cycles influence earth’s weather. Citizens may be more interested to discover long term climate swings of the past eight millennia or how short term temperature trends in just the last century have caused temperatures to increase or decrease noticeably four times. They would be surprised to find that cloud cover and water vapor are far more important in climate forcing than the uncertain effects of CO2. Our citizenry may appreciate the knowledge that the oft-quoted 97-98% of climate scientists supposedly in consensus on this complex issue is manifestly misleading or false.

Is the earth fragile? Do we not wish to treat our environment with care? Yes, our wonderful planet should be handled with the utmost care. Quality of water and air resources must be improved or maintained. Forests must be managed and restored wisely. Chemicals, pesticides, herbicides, and fertilizers need to be monitored and controlled so the quality of our environment does not suffer. Harmful pollutants must be controlled to avoid environmental damage. While there is room for improvement, these factors have been reasonably well controlled in the United States. Our responses must be realistic to match the needs of a healthy and economically viable populace. The Creator has endowed mankind with wisdom to handle our earth in a responsible manner.

At this level we respond to the senators who staged the climate change “all nighter.” With little doubt, each of 28 senators articulated reasons why current climate change is causing serious harmful environmental effects in their districts. Their conclusion was unabashedly negative: Climate change is hurting the earth. Not only so, it will become much worse. Their conclusions were fraught with apocalyptic warnings. Much of the discussion revolves around whether or not carbon dioxide, a natural product of the burning of fossil fuels, is a pollutant. Evidence that this issue is extremely divisive is a 5-4 decision the U. S. Supreme Court offered in 2007 and recently clarified. In the face of the errant belief that the cause for climate change is “settled science,” the court view that the EPA must be able to pronounce carbon dioxide a pollutant throws the issue into confusion. In the light of confusion on how to deal with the “settled” issue of climate change, we are faced with the chaos of committing additional trillions of dollars in a misguided effort to reduce CO2. The additional chaos imposed on our already reeling national budget is unthinkable.

The Cornwall Alliance for the Stewardship of Creation believes “Earth and its ecosystems…are robust, resilient, self-regulating and self correcting” and display God’s glory. The Alliance denies “that carbon dioxide—essential to plant growth—is a pollutant.” They believe that “Reducing greenhouse gases cannot achieve significant reductions in future global temperatures.” Cornwall spokesmen declare that “Recent warming was neither abnormally large nor abnormally rapid. There is no convincing evidence that human contribution to greenhouse gases is causing dangerous global warming.” Their concern is that “while passion may energize environmental activism, it is reason, including sound theology and sound science—that must guide the decision-making process.”

The Christian response to climate issues involves a difficult entanglement of science, theology, economics, and politics. Our idealistic desire to “do something about it,” may lead to impossible terrain if the science is wrong, if the economics are unsound, or if our theology is errant. In addition, political motivations or personal desire to benefit economically from agreed upon climate solutions, may consign the entire project to failure or catastrophe.

A focused study of these interwoven issues becomes essential for those in leadership in the evangelical community. We cannot afford to err scientifically, economically, or theologically. The science is definitely not settled on the maze of issues surrounding climate change, and in particular, anthropogenic global warming. Draconian solutions proposed to remedy slight temperature changes caused by man instead of accepting warming and cooling occurring naturally throughout earth history seem not to be grounded in wisdom and reason. We must humbly ask God for wisdom and reason.