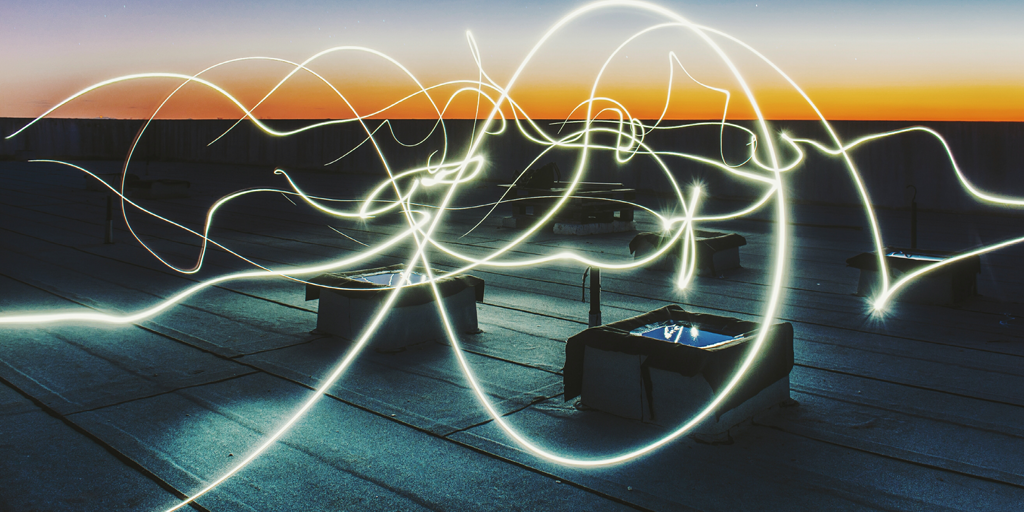 Genesis 1:1 is one of the most frequently quoted verses in the entire Bible. It speaks of the creation of the heavens and the earth—all that exists—in the beginning. Before this divine creation, there was nothing. Theologians, philosophers, scientists, and laypeople have speculated and sometimes disagreed on the deeper meanings of creation exnihilo—out of nothing.

No doubt some recall flannel graph lessons during youthful days in Sunday School. These lessons presented a vivid visual portrayal of events on a board supported by a tripod. Children were impacted by images of beautiful animals, images of the sun, moon, and stars, and other visual descriptors of events as the subject of creation was taught. Sunday School pedagogues, especially those living several decades ago, found the visual imagery of flannel graphs effective in teaching Bible stories. They were also entertaining. A more profound challenge is to advance our students conceptually. What other concepts of the broad topic of creation could we address with our children as they advance toward maturity, or even with adults, without inappropriately boring them? Perhaps meaningful treatment of this topic is within reach more than we believe.

The creation event was the origin of mass, energy, space, and time. This description of creation goes far beyond simple flannel graph visualizations of beautiful creatures and objects. Is this esoteric knowledge solely for scientists? Or does the topic have theological applications as we teach the topic of creation in our church educational program at all age levels? Let us elaborate: Scientists have connected mass and energy. A natural law describes their relationship in one way as the “Law of Conservation of Mass/Energy. Albert Einstein in 1905 proposed the equation E=mc2, posing the relationship between mass and energy. A brief definition of energy: The capacity or ability to do work. When work is accomplished, a push or pull force moves an object. Physical scientists are fond of defining and quantifying the terms mass, energy, space, time, work, force, motion, and acceleration. For good measure, teachers deal with other terms—gravity, force units such as the newton, and friction.

Before becoming too pedantic, we must express a truth in a simple form. When Genesis 1:1 speaks of God as the Creator of All Things, we must include Laws of Nature governing the activities of the physical Creation. All processes and activities of our daily lives are wondrously governed by natural laws set in place by God at the Creation event. All things includes ALL of dozens of physical constants quantitatively tuned to the precision of a metaphorical “razor’s edge.” Laws of Nature go hand in hand with physical constants. Laws of Nature are generalizations about the way the world actually is. Physical scientists have discovered regularities is the way matter behaves, including observations that the regularities are repeatable. Let us think what our world would be like if physical conditions were not predictable and repeatable, given the same initial conditions! If our creation were chaotic, life would also be chaotic. In fact, life would be impossible.

Young children learn about their world by observing the regularity of the laws which govern events in their surroundings. Cause and effect phenomena are plentiful as they learn to expend muscular energy to move their bodies, to swat the bell on their play pen (it rings every time), to push building blocks into desired positions, or to assemble a pile of blocks, being careful not to let them fall from the top of the pile if gravity takes over too early. Intentional use of energy assists in activities such as throwing, kicking, or batting a ball. Our grandchildren are currently fond of activities with balloons—wonderful instructional settings for lessons on the energy of air pressure. In home school venues there are many opportunities to apply and discuss energy applications in science classes by reminding students that our Creator is the Author of rational laws governing energy. In public school science settings students have many opportunities to tacitly infer a profound coherence in our natural world.

With older children we discuss the fact that energy converts from one form to another without any loss of the combined amount of energy present. Energy conversions benefit humanity in multiple ways. For instance, coal, oil, and natural gas fossil fuel energy resources may convert to electricity, heat, light, motion, or work of many types. We will address the many dimensions of energy conversions in a future post.

Creation of the heavens and the earth (Gen. 1:1) included the creation of energy, mass, time, and space. It is important for educators to include the wonders of energy/mass, and time/space dimensions of our physical universe when we speak of what God created In the Beginning as well as what he sustains in the present moment. We close with a personal favorite expression used many times in discussing the subject of Creation for children and adults alike: God had great ideas!