Does the Evidence For the Resurrection Offer Proof that Jesus Rose From the Dead?-Part 3 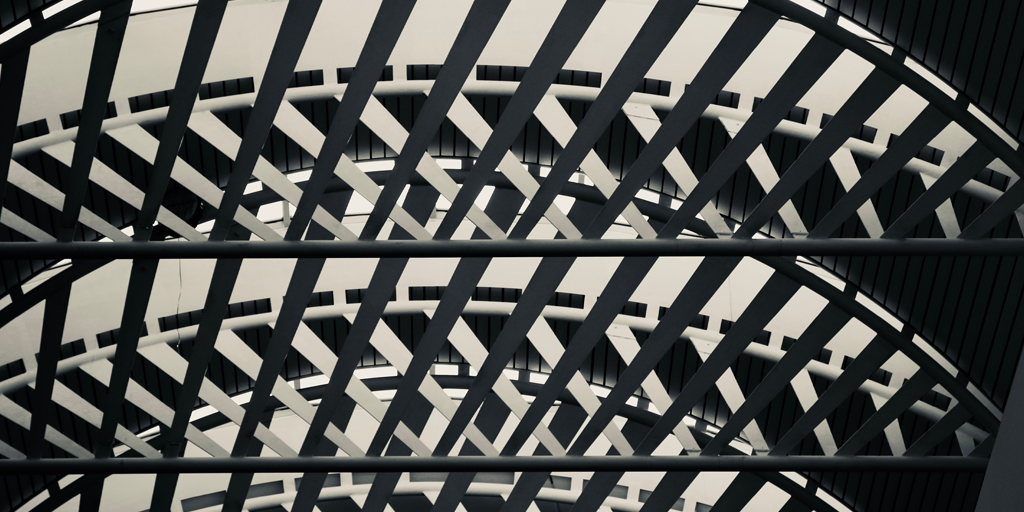 How does the burial of Christ supply evidence for His Resurrection?

The facts surrounding the burial of Christ give further proof that not only was Christ dead, but it would have been absolutely impossible for anyone to take the body. The Apostle John describes how Joseph of Arimathea and Nicodemus came and removed Jesus’ body from the cross and wrapped it in 75 pounds of linen and spices, according to Jewish custom:

And after these things Joseph of Arimathea, being a disciple of Jesus, but a secret one, for fear of the Jews, asked Pilate that he might take away the body of Jesus; and Pilate granted permission. He came therefore, and took away His body. And Nicodemus came also, who had first come to Him by night; bringing a mixture of myrrh and aloes, about a hundred pounds weight[1] and so they took the body of Jesus, and bound it in linen wrappings with the spices, as is the burial custom of the Jews. Now in the place where He was crucified there was a garden; and in the garden a new tomb, in which no one had yet been laid. Therefore on account of the Jewish day of preparation, because the tomb was nearby, they laid Jesus there. (John 19:38-42)

Dr. Wilbur Smith points out that we know more about the burial of Jesus than we do of any other person in ancient history:

We know who took his body from the cross; we know something of the wrapping of the body in spices, and burial clothes; we know the very tomb in which his body was placed, the name of the man who owned it, Joseph, of a town known as Arimathea. We know even where the tomb was located, in a garden nigh to the place where he was crucified, outside the city walls. We know minute details concerning events immediately subsequent to our Lord’s entombment, that a stone was rolled against the tomb, that the stone was sealed, and that, by wish of the Jews, Roman guards were set before the tomb to prevent the body being stolen. We have four records of this burial of our Lord, all of them in amazing agreement….[2]

The place where Jesus was buried was thus common knowledge. It had been carefully observed by both Jesus’ friends and enemies (Matthew 27:61, 66). The Roman guards were stationed in front of the tomb. As we will see below, because the guards were in place, it would have been impossible for the body to have been moved.

Yet the grave was found empty.

So, we have seen that no one can deny the fact of Jesus’ death, His burial, or the exact location of His grave. All this was public knowledge and freely available to anyone. If Christ had not risen, the fact that He was still dead and in the grave could be easily proven to all.

The Gloal (Gravestone) and the Guard

Once Jesus was entombed, extraordinary procedures were undertaken to make certain that the body could not be moved or stolen. Jesus’ enemies were well aware of His predic­tion that He would resurrect from the dead on the third day. As far as they were concerned, the only manner in which this could come about would be if the disciples were to steal the body. Therefore, they wanted to be absolutely certain that no one could even approach the tomb. Matthew reports what happened:

Now on the next day, which is the one after the preparation, the chief priests and the Pharisees gathered together with Pilate, and said, “Sir, we remember that when he was still alive that deceiver said, ‘After three days I am to rise again.’ Therefore, give orders for the grave to be made secure until the third day, lest the disciples come and steal Him away and say to the people, ‘He is risen from the dead,’ and the last deception will be worse than the first.” Pilate said to them, “You have a guard; go, make it as secure as you know how.” And they went and made the grave secure, and along with the guard they set a seal on the stone. (Matthew 27:62-66)

Consider that the Jewish authorities were highly motivated to guard the tomb. They had gone to exceptional extremes in their conspiracy against Jesus. They were convinced He was a blasphemer whose movement must never rise again:

The authorities had a deep underlying fear of Jesus. This is the most brilliant conclusion of Frank Morison’s famous book Who Moved the Stone? It was not only that they had feared an uprising by the people, which Jesus could easily have provoked at that time of excitement, but they feared Jesus’ own powers,…[3]

To safeguard their interests, they both requested and secured a guard next to the tomb. They made it as secure as they could, rolled a massive stone in front of it and placed the official seal connecting together both the stone and the grave. The stone could not be moved without breaking the seal.

These events make it impossible that someone could have stolen the body of Jesus. The Jews called the gravestone a gloal. They were used as a protection against both men and beasts. These stones usually weighed not less than a ton nor more than two tons and required several men to move them.[4]

In this case, a two-ton stone was probably selected because of their fear the disciples might attempt to steal the body. They were told to make the tomb as secure as they knew how and they did so. An indication that this was the case can be seen from a phrase written in parentheses in the codex Bezae currently in the Cambridge library. This phrase was written next to Mark 16:4 and it stated that the stone against the tomb was one “which twenty men could not roll away.”[5] The Apostle Mark says the stone was “extremely large.” (Mark 16:4) That the women, who observed Jesus’ body being put into the tomb and the stone rolled across it knew that it was too large for several of them to move is evident from their statement, “Who will roll the stone away from the entrance of the tomb?” (Mark 16:3)

Further, the tomb was guarded by a Roman seal, which not only carried the weight of Roman penal authority behind it, but would have also indicated any tampering. “The seal­ing was done in the presence of the Roman guards who were left in charge to protect the stamp of Roman Authority and power.”[6] The seal was the equivalent of the United States government seal; its very presence would have prevented tampering by all but the most foolhardy. Anyone attempting to move the stone would have broken the seal and incurred the wrath of Roman power.

In addition, the presence of the guard was an absolute guarantee the body could not be stolen. These soldiers who were cold-blooded enough to gamble over an innocent man’s clothes would not be the type of men to be deceived by someone attempting to steal a body or the kind of men who would risk their own lives by sleeping on the job. Indeed, it was death for a Roman sentinel to sleep at his post.

George Currie refers to the discipline of the Roman guard noting that, “The punishment for quitting [one’s] post was death according to the laws (dion. hal, antiq. rom. viii. 79). The most famous discourse on the strictness of camp discipline is that of Polybius (vi. 37-38) which indicates that the fear of punishments produced faultless attention to duty, especially in the night watches.”[7] Additional ancient testimony indicates that the death penalty was required for desertion, disobedience in wartime, losing or disposing of one’s arms, or taking flight when the example would influence others.[8]

Given the penalties each Roman guard knew would be incurred, plus the extensive weaponry each guard carried,[9] plus their extensive military training and expertise, plus their fanatical devotion to the Roman seal, all of these and more indicate that certainly no hu­man source could have removed the body. This is precisely why it took nothing less than an angel from heaven to frighten the guard away (Matthew 28:2-4).

Yet this was probably the first time in history that a Roman guard had been assigned to watch the grave of a publicly crucified criminal. Everything humanly possible had been done to make certain the body could not be stolen. And the first thing the guard would have done is to inspect the tomb and make certain everything was in order—that the body was still there.

But later, those same soldiers reported the tomb they were guarding was now empty (Matthew 28:11-13).