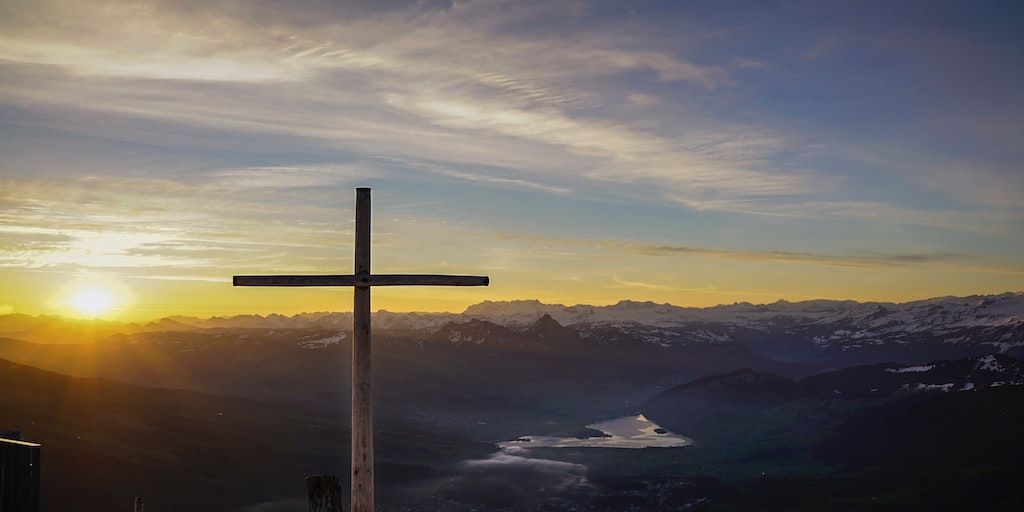 Easter is cancelled this year.

Well, not exactly. What we will have to do without is the trappings of Easter—the Easter Egg hunts, the sunrise services, the family ham dinner, the Easter bunny.

Instead, we can spend this year focusing on what Easter is actually about. Because, you see, Easter really has nothing to do with the Easter bunny. Or at least it shouldn’t. So, since we have this opportunity to strip our lives down to basics, why not do the same with Easter? Grab your Bible and read through the Gospels’ accounts of Jesus’ final week.

Do you see yourself in the major characters?

Depending on who you best resembled, are there changes you need to make in your life? This would be a great time to do a spiritual inventory and throw out the trash.

For God so loved the world, that he gave his only Son, that whoever believes in him should not perish but have eternal life. For God did not send his Son into the word to condemn the world, but in order that the world might be saved through him.

Recognize yourself as a sinner for whom Jesus died. Spend time alone or with your family thanking God for this incredible gift He has given you. And this Easter, gratefully remember that since Jesus has been raised, your victory over sin is secured, and your faith is not in vain! (1 Cor. 15:14).

He is risen indeed!