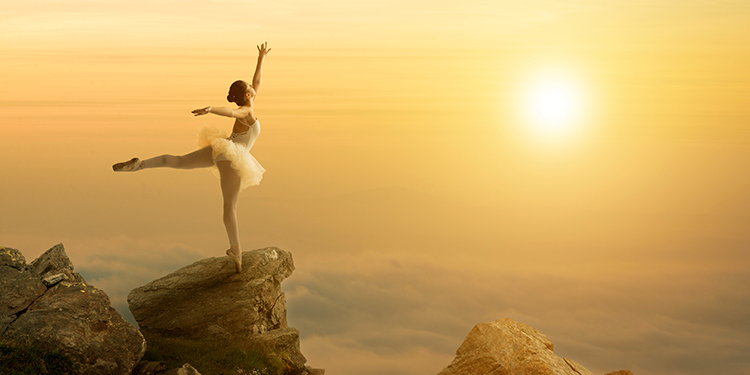 Evangelicals and Redaction Criticism: Dancing on the Edge

Evangelicals and Redaction Criticism: Dancing on the Edge

Taken from “Evangelicals and Redaction Criticism: “Dancing on the Edge,” in Bibliology Notes Dallas Theological Seminary (DTS) 1987. First given to the Trinity Evangelical Divinity School faculty in the late 1970s when faculty member Grant Osborne began to adopt a form of redaction criticism.

I. Things Surely to be Believed by Evangelicals

A. The Gospel writers (except possibly Luke) were eyewitnesses of the events.

B. The Gospels were written during the lifetime of these witnesses by the disciples’ names they bear.

C. Jesus promised the Holy Spirit would supernaturally activate the apostle’s memories on all that He taught (John 14:26; 16:13).

D. The NT documents should be considered authentic until proven otherwise (just as one is presumed innocent until proven guilty)

F. It is the written gospels (not their alleged sources) that are inspired (2 Tim. 3:16). So truth is in the text, not behind it.

1. The Gospel records are authentic, biographical, and historical.

2. The records present accurately what Jesus really said and did.

3. In view of IA, IB and IC, the Gospel writers were not dependent on other sources for their teachings.

II. Things Surely not to be Believed by Evangelicals

A. That the Gospels were written by persons who were not contemporaries of Christ.

B. That Redaction Criticism is necessary to discover what Jesus taught.

C. That without the aid of Redaction we cannot understand the message of the Gospels.

D. That the Gospels create, rather than report, what Jesus said and did.

1. Accepting criticism of this kind [or, these kinds] is incompatible with evangelical Christianity.

2. No evangelical institution should keep teachers who teach what is incompatible with evangelical Christianity.

A. The Gospels are a reinterpretation of the life of Christ to fit the needs of the readers of a later generation.

B. Gospel writers redacted earlier sources to construct their Gospels.

C. By getting behind the Gospel record, redaction criticism is helpful (essential?) in interpreting the text.

D. Redaction criticism should be used to establish the authenticity of the sayings and events recorded in the Gospels.

E. Gospel writers sometimes placed what Jesus said (or did) on one occasion into another occasion where He did not actually say (or do) it.

IV. Things Safely to be Believed by Evangelicals

A. All Redaction Criticism is UNNECESSARY in view of I above.

B. Most of Redaction Criticism is INCOMPATIBLE with evangelical Christianity (namely II above).

C. Even “modified” Redaction Criticism is dangerous (namely IIII above) because:

1. This special use of the term is easily misunderstood (since its original and common meaning is anti-evangelical).

2. It is difficult to divorce totally redaction and other ideologies from their original non-evangelical presuppositions (There is a high fatality rate among those who try—Gundry, Guelich, et. al.).

3. To refer to a Gospels as a “reinterpretation” is at best ambiguous. This may imply misrepresentation or error.

4. The attempt to get behind the text, rather than to stay in it, is hermeneutically misdirected.

5. The role of the Gospel writers as eyewitnesses whose memories were supernaturally guided by the Holy Spirit is neglected.

6. It undermines confidence in the authenticity and authority of the text by treating it as a literary creation rather than a historical report (Luke 1:1-4).

CONCLUSION: Since I is necessary to evangelical belief, II is incompatible with it, and III is dangerous to it, the practice of redaction is UNNECESSARY, UNWISE, and UNHEALTHY for evangelicals to adopt such unorthodox ideologies.

A CHART ON GOSPEL WRITERS’ USE OF JESUS’ WORDS & DEEDS