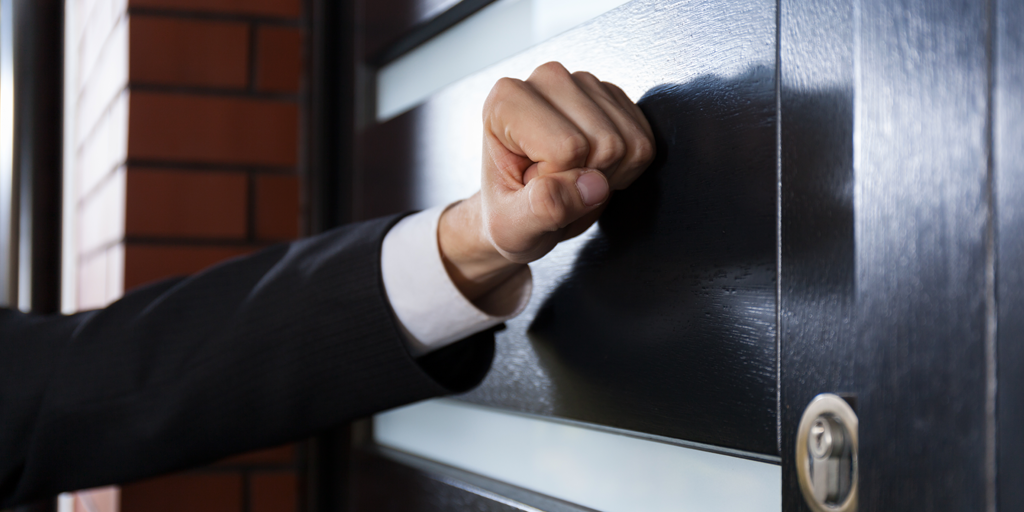 The Watchtower Bible & Tract Society headquartered in Brooklyn, New York, USA, was founded over 100 years ago by Charles Taze Russell, who had no theological training, but adopted the title, “Pastor”. His ideas were strange right from the beginning.

They have NOT BEEN TOLD —By the leadership of the Society

Lying generally involves saying something false to a person who is ENTITLED to know the truth….

While malicious lying is definitely condemned in the Bible, this does not mean that a person is under obligation to divulge truthful information to people who are not entitled to it.

Of course it is the Watchtower leaders that decide WHO deserves to know the truth.

This article was written by by Lorri MacGregor, ©June 1999 for The John Ankerberg Show.

DO YOU DESERVE TO KNOW THE TRUTH?