God and Government: Does the Lord Care About Legislation? 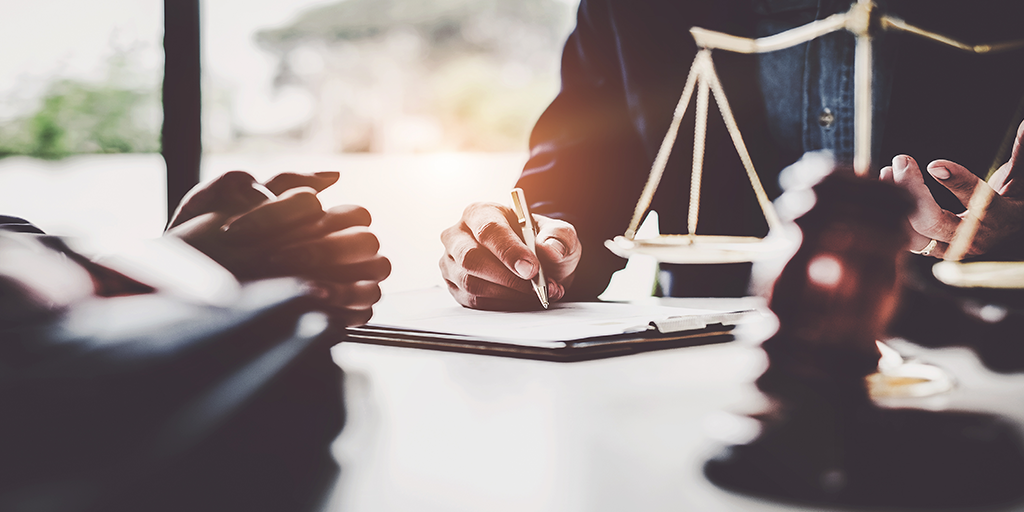 Congressman Jerry Nadler recently stated during a House debate regarding the Equality Act that “God’s will is no concern of this Congress.” Is this true? Does God care about the laws of our nation?

A look at Scripture offers a variety of support to show God does care about our nation’s policies. The following five areas provide strong evidence of the Bible’s position of our government’s laws.

God and Government: Christians Are Called to Give a Reason for the Hope Within Them

In 1 Peter 3:15-16, the apostle Peter noted, “But in your hearts revere Christ as Lord. Always be prepared to give an answer to everyone who asks you to give the reason for the hope that you have. But do this with gentleness and respect, keeping a clear conscience, so that those who speak maliciously against your good behavior in Christ may be ashamed of their slander.”

Believers are commanded to speak out in support of their faith. It is not optional; it is an essential aspect of following Jesus.

Christians Are Called to Speak Against Evil in Society

John the Baptist clearly spoke against immorality in his time. Matthew 14:3-4 teaches, “Now Herod had arrested John and bound him and put him in prison because of Herodias, his brother Philip’s wife, for John had been saying to him: ‘It is not lawful for you to have her.’”

Luke 3:19-20 add, “But when John rebuked Herod the tetrarch because of his marriage to Herodias, his brother’s wife, and all the other evil things he had done, Herod added this to them all: He locked John up in prison.”

Despite the consequences, John boldly stood against immorality in his society, setting an example for future believers.

Christians Are Called to Speak for Those Who Cannot

This would certainly apply both to everyday actions as well as the laws of society. We are called to help the poor, the sick, the preborn, the abused, the neglected, those discriminated against, the elderly, and others who could benefit from our voice and actions.

Christians Are Called to Follow the Example of Jesus

Jesus calls us to follow His example. What was His example regarding political matters? He spoke against a variety of political and religious parties and policies that existed during His time. He spoke to the issues, regardless of which party was in power, pointing all people toward the teachings of God and His Word.

Some of the Son of God’s strongest words were against the policies of His time. He criticized the hypocrisy of religious leaders, taught to pay taxes to Caesar, and highlighted His kingdom that is not of this world.

Christians Are Called to Pray for the Wisdom of Governing Leaders

1 Timothy 2:1-4 reads, “I urge, then, first of all, that petitions, prayers, intercession and thanksgiving be made for all people—for kings and all those in authority, that we may live peaceful and quiet lives in all godliness and holiness. This is good, and pleases God our Savior, who wants all people to be saved and to come to a knowledge of the truth.”

Believers are to speak out, but we are also called to pray for the people and policies of our land. God controls the hearts of kings and queens. When we intercede on behalf of our nation, He can move in ways our human efforts cannot.