Hallowed Be Thy Name 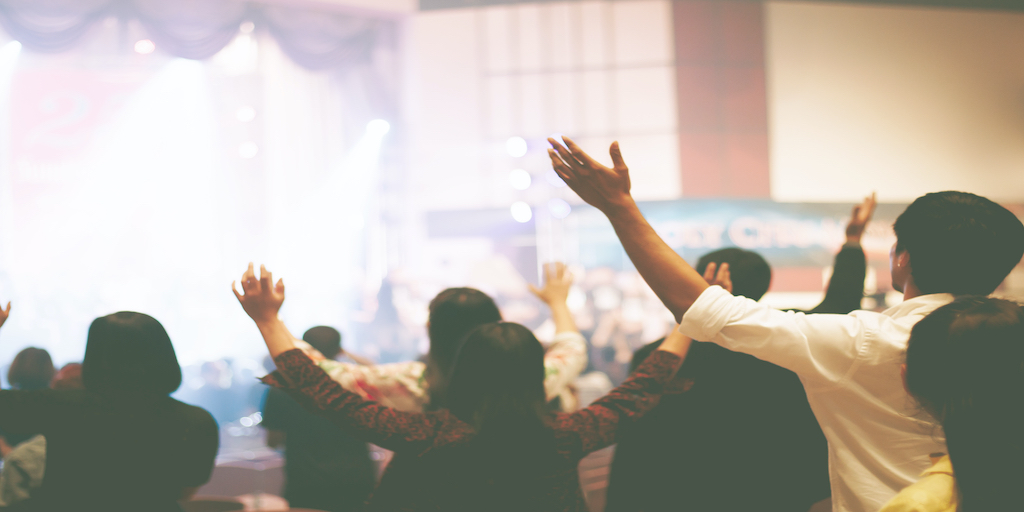 To hallow: to make holy, to consecrate (to make or declare something sacred) – Merriam Webster Dictionary. The word “hallow” means to “honor” or “make uncommon”—to “make something special,” we might say in contemporary English. – Wesley Hill[1] Okay, with those definitions out of the way, what do (or should) we mean when we pray, “Hallowed by Thy name”?

First, it doesn’t mean, or rather, doesn’t only mean that we should be careful not to take His name in vain (misuse or abuse His name). We should be very careful how we handle God’s name(s) because, first of all, He commanded us to do so (Ex. 20:7), but secondly because names are far more than just labels. Paul Meier says, “Names describe a person’s nature.”[2] Philip Keller expands on that when he says, “‘Thy name’—God’s name—implies the title, person, power, authority, character, and the very reputation of God.”[3] So we’re talking about far more than just the words “God,” “Jehovah,” “Jesus,” or any of the other hundreds of names for God revealed in Scripture.

Keller goes on in his book to talk about the fact that we are children of God. And as children, it is incumbent upon us to act in a way that honors our Father.[4] It’s not enough to just say we are Christians. Everything we do, and everything we say reflects upon the honor and the holiness of God to a watching, listening world.

Tim Keller drives the point home when he says, “Luther points to the fact that all baptized Christians have God’s name put upon them. As name bearers they represent a good and holy God, and so we are praying that God keep us from dishonoring the name by which we are called, that he would empower us to become ourselves good and holy.”[5]

So, the first thing we need to act on in this petition is to keep God’s name holy, and to do that in part by being holy ourselves. But there’s another, sweeter thing involved here. I’ve mentioned before the prayer acrostic A-C-T-S. “A” stands for “Adoration.” This petition, “Hallowed be Thy name,” gives us a chance to just pause and remember who our Father is. Before you begin your list of requests, take a few moments to reflect:

O Lord, our Lord, how majestic is your name in all the earth! You have set your glory above the heavens. Out of the mouth of babies and infants, you have established strength because of your foes, to still the enemy and the avenger.

When I look at your heavens, the work of your fingers, the moon and the stars, which you have set in place, what is man that you are mindful of him, and the son of man that you care for him?

Yet you have made him a little lower than the heavenly beingsand crowned him with glory and honor. You have given him dominion over the works of your hands; you have put all things under his feet, all sheep and oxen, and also the beasts of the field, the birds of the heavens, and the fish of the sea, whatever passes along the paths of the seas.

O Lord, our Lord, how majestic is your name in all the earth! (Psalm 8)

We begin with the petition “Hallowed be thy name” because it

…provides the only legitimate basis for all our other requests. The glory of God is to be our chief and great concern. When we offer this petition to our heavenly Father, we are saying, “Whatever comes to me, however low I may sink, no matter how deep the waters be through which I may be called to pass, Lord, magnify Thyself in and through me.”[7]