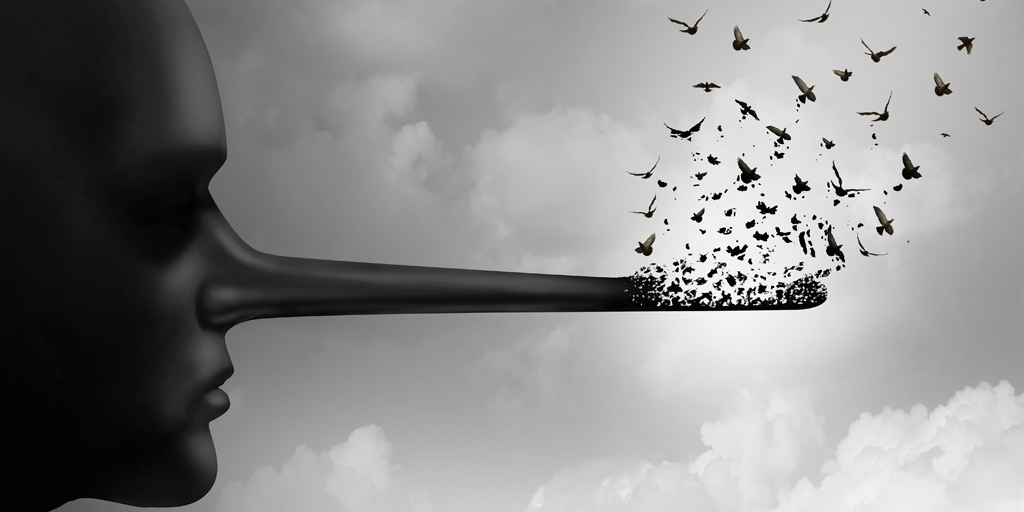 How Could God Hate?

I’m confused! I was reading through Proverbs one evening, as a part of my devotions, and ran across the phrase in Proverbs 6:16 “There are six things which the Lord hates. . . .” That shocked me! How could a God who is all loving, as well as being a God of justice, “hate” anything? Isn’t that a contradiction of His nature to “hate”?

Good question! We all know that the word “hate” is strong language. If someone should say to you, “I hate you!” it’s like cutting you with a sharp knife and hurts you deeply. Sometimes the use of this word is not so bad; for example, “I hate liver.” We have a friend who puts together a Christian circus as an evangelistic tool. They have an elephant; when asked if he hates Satan, he shakes his head up and down as if to be saying “YES,” and everyone laughs.

According to The American College Dictionary, the word “hate” is defined “to regard with a strong or passionate dislike, detest.” The Hebrew word is sane’ which means “to hate personally.”

We know that God is capable of wrath, discipline, chastisement, but hatred? We must understand this in the context of verses 16-19. “There are seven things which are an abomination (disgusting or abhorrent) to Him.” Why does God hate these things? Why are they disgusting to Him? Because of what they do to us. Because of what they do when they enter the lives of His children—you and me. The heart of God hurts when there is perversion of what He intended for us. When we experience what God did not plan for us, it hurts Him. It is agony to Him. Therefore, He hates it.

Let’s briefly consider why God hates these seven things. They are often called “The Seven Deadly Sins” which has been paraphrased as “the sins that sum up all sin.” Notice that five of the seven deal with parts of the body; each of which is not evil in itself, but how it may be used.

We can see why God hates these because of what they can do when they enter our lives. Each one of these can be a very sharp tool of the enemy. That why it’s so important to put our trust in Christ alone, and ask the Holy Spirit to sit on the throne of our lives in order that we might clearly reflect Jesus in our lives to others.