How Did Evil Arise in a Good Universe? | John Ankerberg Show
Donate 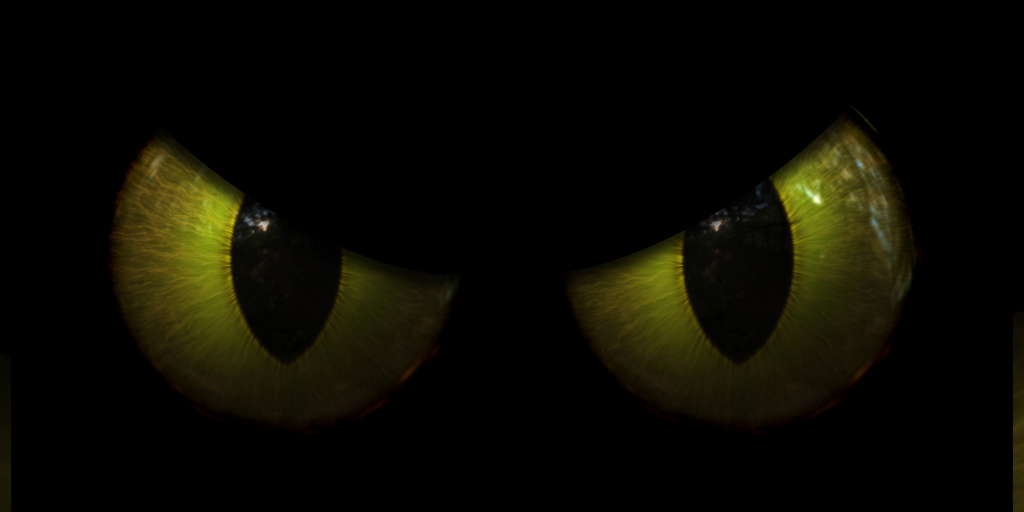 How Did Evil Arise in a Good Universe?

According to the Bible, an angel created by God (Satan or Lucifer) was the first creature to bring evil into the universe. But the question arises how this good creature, created by a good God, living in a good universe, could choose evil. God did not cause Satan to sin, so who caused Satan to sin?

Theologian Norm Geisler tackles this problem in his book If God, Why Evil?: A New Way to Think About the Question. Geisler argues that there are only three options for who caused Satan to sin:

No action can be uncaused (undetermined); that would be a violation of the law of causality (every event has a cause). Neither can a free act be caused by another; for if someone or something else caused the action, then it is not ours (not from our free choice) and we would not be responsible for it.

Hence all free actions must be self-caused, that is, caused by oneself. Now we can answer the question, “What caused Lucifer to sin?” No one did. He is the cause of his own sin. Sin is a self-caused action, one for which we cannot blame anyone or anything else. Who caused the first sin? Lucifer. How did he cause it? By the power of free choice, which God gave him. Thus God made evil possible by creating free creatures; they are responsible for making it actual.

So how did evil arise by free will?

2. With the good power of free will,

3. Willed the finite good of the creature (himself)

4. Over the infinite good of the Creator.

It is important to note that no evil need exist in order to will evil; for example, willing a lesser good can be an evil. Evil is created by a free person (oneself), and such a person does not have to participate in something outside of himself in order to be evil. The evil of willing oneself to take the place of God is an evil in itself. In fact, this is precisely what the Bible says about the first evil act of Lucifer: It was pride. . . .

Thus sin was born in the breast of an archangel in the presence of God. A stunningly beautiful and extremely powerful creature fell when he made himself, rather than God, the object of his adoration. God created only good things. One good thing He made was free will. A good being, with the good power of free will, chose to put his will over God’s. Who caused Lucifer to sin? No one else did – he was the cause of his own sin. Sin is a self-caused action, caused by oneself. Hence it is as meaningless to ask, “Who caused Lucifer to sin?” as it is to ask, “Who made God?” No one made God, the Unmade Maker, and Lucifer is the maker of his own sin.

This article was used with the permission of www.toughquestionsanswered.org, and was published by Bill Pratt on March 9, 2015.