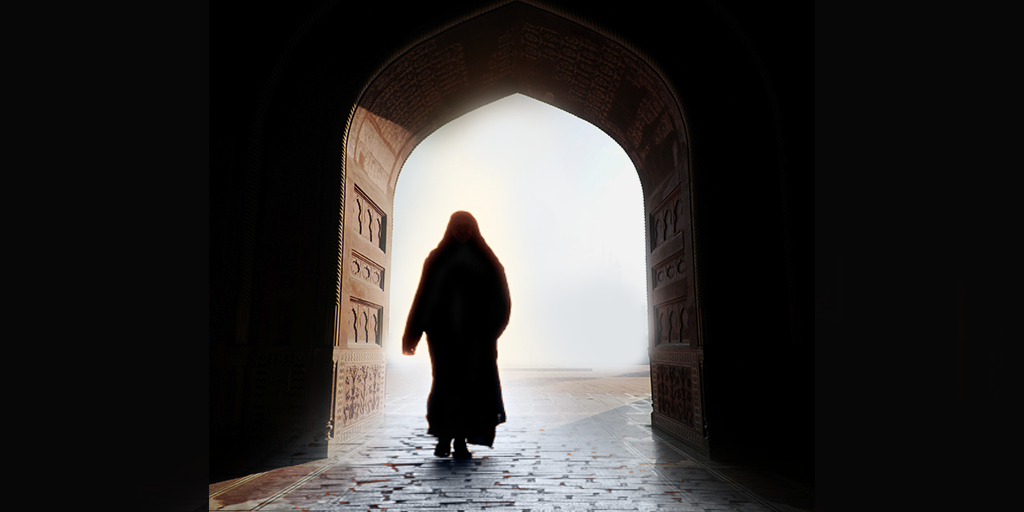 How is Jesus Awakening the Muslim World?

As we remember 9-11, we are encouraged to know that Lord takes the evil things of this world and works them for good. In the horrible aftermath of 9-11 God began to lay on the heart of his people the Muslims need for Jesus. Many whom God has sent to the Muslim World are telling of the staggering number of Muslims coming to Christ.They were first introduced to Jesus through a vision or a dream so powerfully that they turned away from Islam and embraced Jesus Christ as their Savior. Jesus is reaching out to Muslims and they are responding. Did you know that Iran has the fastest growing church in the world?

Jesus at Work in the Muslim World

In our first program we will take you into the chaos of Egypt where Tom Doyle tells us powerful stories of Jesus appearing to Muslims. Kamal Saleem shares how he was raised as a young boy to become a hate-filled terrorist. He explains how he learned at his mother’s table that his highest calling was to die as a martyr while killing infidels. General Boykin explains the biggest misconceptions Americans have about Islam.

In our second program you will hear stories about Muslims coming to Christ in Saudi Arabia, the very heart of Islam. Since Bibles and Christian literature are forbidden in Saudi Arabia, how is it possible for people who meet Jesus through dreams to learn more about Jesus afterwards? How does the underground church operate and grow?

God’s Protection of the Underground Church

In our third program, we discuss the current chaos in Syria, how Jesus is calling the Syrian people to Himself, and how God is protecting the underground church.

[…] Transcript:  How is Jesus Awakening the Muslim World? […]

Hello, I wanted to ask if the articles, “Jesus at work in the Muslim world” and “Helping Muslims grow after coming to Christ” can be purchased?
Thank you

Hi Becky! You can purchase this series “How is Jesus Awakening the Muslim World?” here https://www.jashow.org/resources/how-is-jesus-awakening-the-muslim-world-1.html and that includes the videos those articles are referencing. Also, feel free to call our direct line at 423-892-7722 Monday through Friday 9:00-4:30 pm EST or 800-805-3030 anytime! Thank you for reaching out.

[…] Program 2 of How is Jesus Awakening the Muslim World?, special guest Tom Doyle shares the story or Fatima, a woman in Saudi Arabia who came to faith in […]

The series I’m talking about is “How is Jesus Awakening the Muslim World?”

John, I saw this series today in a weekly meeting I attend.
I would like to purchase this series. How do I do that? I’ve been wandering around your website and haven’t found where I can order it. Help Please….