How to Handle Tough Spiritual Questions 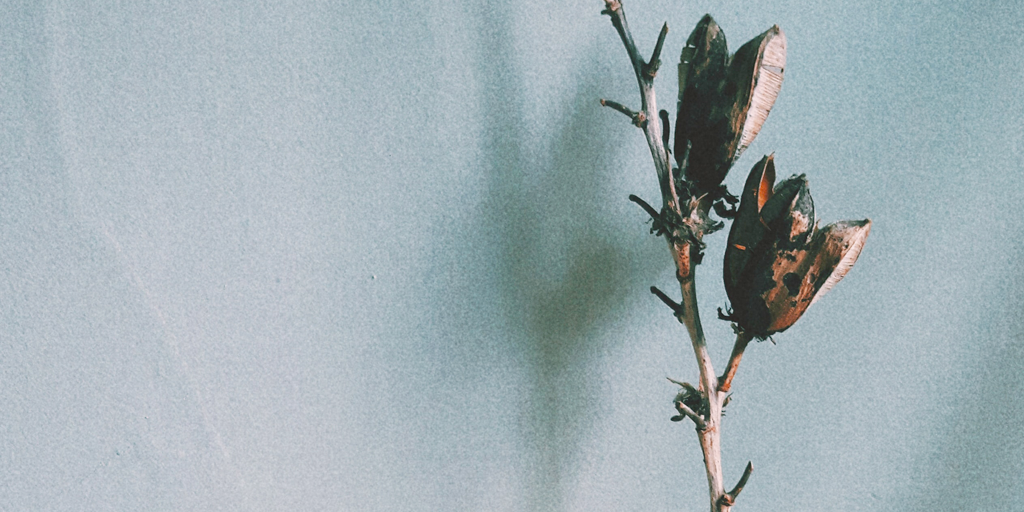 How to Handle Tough Spiritual Questions

Early in my Christian walk, people would often challenge me with questions like, “If the Bible is true, what happened to the dinosaurs?” or, “Don’t the four Gospels contradict each other?” In each case, I sensed there was an adequate answer; I just didn’t know what it was.

When we face issues we don’t know how to answer, we tend to either avoid or argue. We avoid by downplaying the topic or refusing to address it. At other times we argue, using emotion to persuade rather than presenting solid facts. Instead, God desires for us to be honest in our response, diligent in our study, and faithful with our answers.

As a younger believer, when I did not know to an answer a tough issue, I simply said, “I don’t know.” While this is an honest response, I also needed a caring response. If we care about the person involved, we can also add, “Let me look into this and get back with you.”

It is essential both to offer to find an answer and commit to the work of doing it. This may take more than simply asking a search engine for a quick response. Today’s online searches offer an over whelming amount of information. The challenge is to discern which information is accurate, sifting through the “fake news” of our culture to the facts needed to form an adequate response.

1 Peter 3:15-16 provides a strong biblical case for an honest and caring response: “But in your hearts revere Christ as Lord. Always be prepared to give an answer to everyone who asks you to give the reason for the hope that you have. But do this with gentleness and respect, keeping a clear conscience, so that those who speak maliciously against your good behavior in Christ may be ashamed of their slander.” Both our answers and our actions matter; truth and love are both essential ingredients in our response (Ephesians 4:15).

First, study begins with God’s Word. When Jesus was asked questions, He often began by referring to Scripture. For example, in answering, “What happened to the dinosaurs?” we can observe the following biblical information:

-Dinosaurs were created by God (Genesis 1-2)

-Our fallen, sinful world results in the possibility of the extinction of certain animals (Genesis 3).

-Most land dinosaurs would have been destroyed during the Flood in Noah’s time (Genesis 6-9).

-Additionally, some believe references to certain animals in Job, such as the leviathan, may refer to dinosaur-like creatures.

Second, a look at historical information regarding dinosaurs agrees that many dinosaurs died during an ancient catastrophic event. Christians generally connect this event with Noah’s Flood. Further, scientists note most dinosaur fossils consist of smaller animals similar in size to a water monitor lizard that still exists today. Though larger dinosaurs get more attention, they do not make up most fossil discoveries.

This may not account for every detail regarding dinosaurs and the Bible, but provides an adequate and helpful response that can be used in discussions on the topic.
Faithful with Our Answers

2 Timothy 2:15 teaches us to study to show ourselves approved. Rather than believing any rumor we hear, we are called to investigate answers to difficult issues. When we research and learn what the Bible shares on a topic, our next goal is to stand firm in communicating it.

It does little good to look up the answer to a person’s question and then not respond to them. Instead, we can provide an informed response and seek to further build a relationship leading to a closer look at the teachings of Scripture.

During college, I had an online “challenger” who continued to ask tough questions on the issue of Christian teachings regarding homosexuality. He claimed to be a believer in Jesus who struggled with same-sex attraction and wanted to know how to deal with it. Originally contacting me anonymously, our conversation focused on sharing biblical convictions with care and compassion related to his situation.

Over time, trust was developed, leading to getting to know each other in person and helping one another grow in our faith. His fear had been based on the negative responses of past people he had trusted. Many had returned his questions with harsh and demeaning responses. Through listening and offering caring answers, a faithful biblical response could be shared that helped someone with doubts grow in faith.

We won’t win every discussion, nor will we know all information regarding the difficulties people share with us. However, when we provide an honest response, study to offer helpful information, and present answers that are accurate and compelling, we can make a great impact in the lives of others, offering open doors for sharing our faith as well as ways to strengthen the faith of believers.