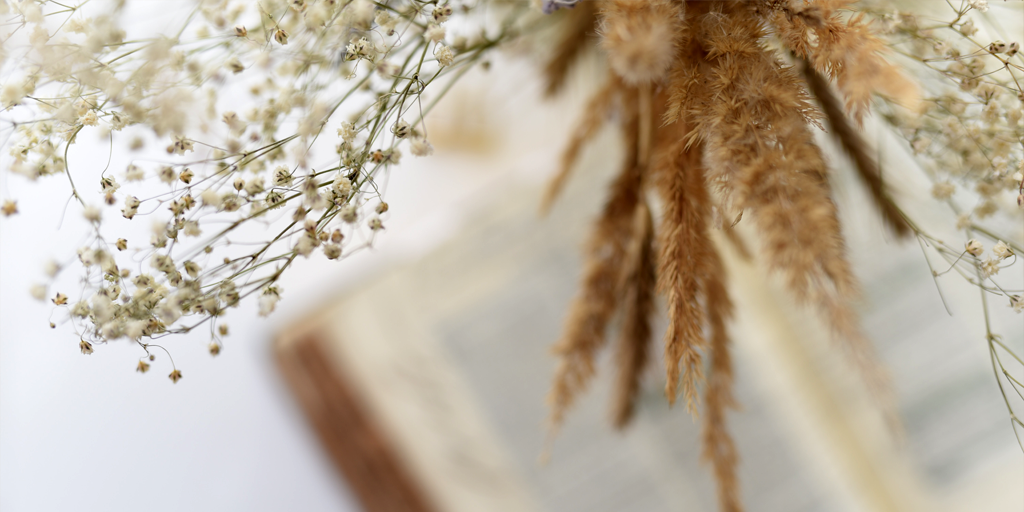 I Believe… in Jesus Christ

Jesus Christ. First, it should be mentioned that “Christ” is not Jesus’ surname. He was not, as one author put it, “Jesus Christ, the son of Joseph and Mary Christ.”[1] No, Christ is a title, or a “designation of office.”[2]

The word Christ is translated from the Greek (Christos). The same word in Hebrew is mashiach, from which we get Messiah. So, when we call Him Jesus Christ we are acknowledging that He is God’s Messiah.

The word Messiah or Christ literally means “anointed one.” In Old Testament times three types of people were “anointed” when they were called to their assigned task or “office”—prophets, priests and kings. According to the Bible, Jesus Christ, the Messiah, fulfills each of these offices.

Prophets were tasked with speaking God’s Word to people. In the Old Testament, this include both proclaiming God’s truth to others and revealing God’s plans for the future. Some of the prophets also performed miracles and healings.

Old Testament priests served as mediators between humans and God. It was the priests who offered sacrifices on behalf of the people. Jesus is our Mediator and our High Priest… (1 Timothy 2:5).

Jesus has “all authority in heaven and on earth” (Matthew 28:18). He has “the name that is above every name” (Philippians 2:9–11). Jesus is the King of kings and Lord of lords (Revelation 19:16), and one day He will be king in the earthly, political sense of the word, as the weight of governance is borne on His shoulders, He reigns on Mt. Zion, and the nations bring Him homage (Psalm 2:6; 48:1–2; Isaiah 9:6; 11:10). Even before then, He truly is the ultimate authority. Even though His enemies are not yet made His footstool (Psalm 110:1), Jesus should be reigning fully in our hearts. [4]

All that is heady stuff. But what does it mean for you and me today? Albert Mohler brings it home when he says,

We believe in Jesus the Christ, the anointed one, the Messiah, the one who was promised to Israel, the one who fulfills all these promises and so much more. Calling him “Jesus Christ” unmistakably emphasizes that he was and is our Savior.[5]

[4] “What does it mean that Jesus is prophet, priest, and king?” gotquestions.org