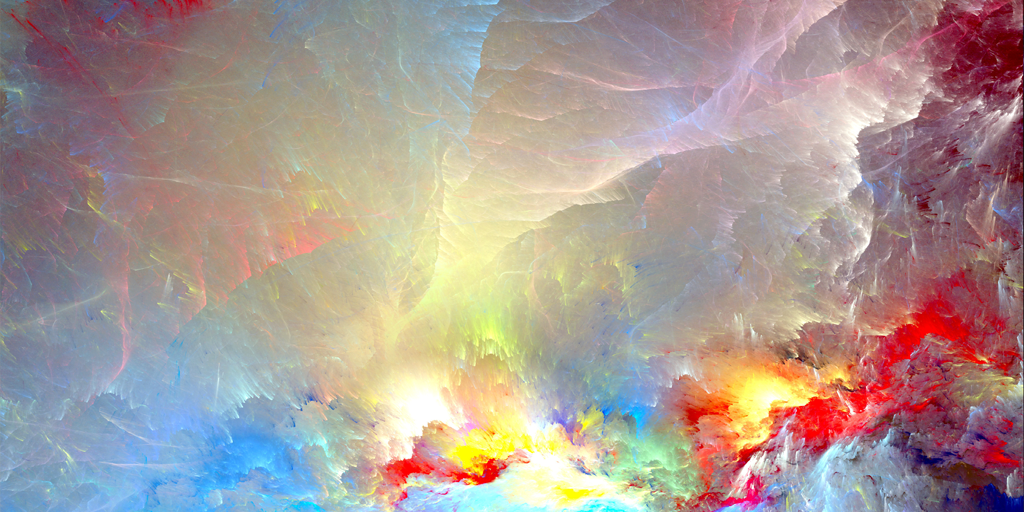 If Specific Prophecies Were Fulfilled by the Messiah, Does the Sci­ence of Probability Consider This Proof There Is a God?—Part 1

Excerpted from their book The Case for Jesus the Messiah

Anyone can make predictions—that is easy. Having them fulfilled is another story entirely. The more statements you make about the future and the greater the detail, the better the chances are that you will be proven wrong.

For example, think how difficult it would be for someone to predict the exact city in which the birth of a future U.S. President would take place in the year 2689 A.D. But that’s what the prophet Micah did 700 years before the Messiah.

How difficult do you think it would be to indicate the precise kind of death that a new, unknown religious leader would experience a thousand years from today? Could you invent and predict now a new method of execution not currently known—one that won’t even be invented for hundreds of years? That’s what David did in 1000 B.C. when he wrote Psalm 22.

Or, how difficult would it be to predict the specific date of the appearance of some great future leader hundreds of years in advance? But that’s what the prophet Daniel did 530 years before Christ.

On the other hand, if you did think up 50 specific prophecies about some man in the future you will never meet, how difficult do you think it would be for that man to fulfill all 50 of your predictions? How hard would it be for him if 25 of your predictions were about what other people would do to him and were completely beyond his control?

It might be possible to fake one or two of these, but it would be impossible for any man to arrange and fulfill all these predictions in advance. If it can be proved that such state­ments (prophecies) were predicted of the Messiah hundreds of years in advance, and one man fulfilled all of them, then that man would logically have to be the Messiah.

To illustrate, the following account is a true story of how governments use prearrangedidentification signs to identify correct agents. It’s taken from the New Leader of April 2, 1951.

David Greenglass was a World War II traitor. He gave atomic secrets to the Russians and then fled to Mexico after the war. His conspirators arranged to help him by planning a meeting with the secretary of the Russian ambassador in Mexico City. Proper identification for both parties became vital.

Greenglass was to identify himself with six prearranged signs. These instructions had been given to both the secretary and Greenglass so there would be no possibility of mak­ing a mistake. They were: (1) once in Mexico City Greenglass was to write a note to the secretary, signing his name as “I. Jackson”; (2) after three days he was to go to the Plaza de Colon in Mexico City and (3) stand before the statue of Columbus, (4) with his middle finger placed in a guide book. In addition, (5) when he was approached, he was to say it was a magnificent statue and that he was from Oklahoma. (6) The secretary was to then give him a passport.

The six prearranged signs worked. Why? With six identifying characteristics it was impossible for the secretary not to identify Greenglass as the proper contact.

If that is true, think how impossible it would be not to identify the Messiah if he had been given 456 identifying characteristics.

One final thing must be said. If we assume 456 prophecies are fulfilled in one person, what does the science of probability say about this? In brief, it says, if accurate predictions were made about a future Messiah and fulfilled years later by one person, this is proof that there is a God.

Professor Emeritus of Science at Westmont College, Peter Stoner, has calculated the probability of one man fulfilling the major prophecies made concerning the Messiah. The estimates were worked out by twelve different classes of 600 college students.

The students carefully weighed all the factors, discussed each prophecy at length, and examined the various circumstances which might indicate that men had conspired together to fulfill a particular prophecy. They made their estimates conservative enough so that there was finally unanimous agreement even among the most skeptical students.

In the next article, we shall examine their conclusions, and the implications.