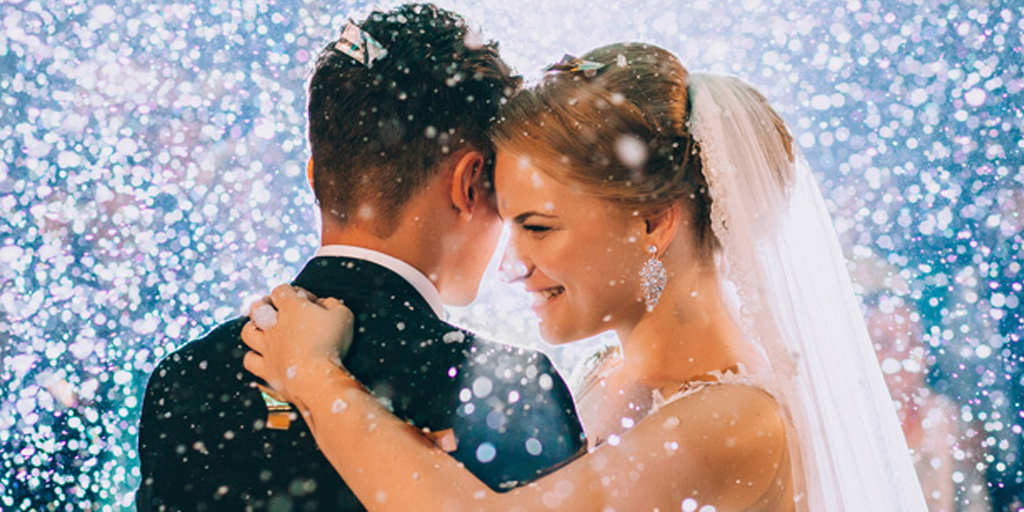 Most people today seem to think that telling young people to wait for sex until marriage is unrealistic. But is it really?

The Bible teaches that sex is to be reserved for a life-long monogamous commitment in marriage simply because this is the way God intended sexual activity for our benefit. In other words, no sex before marriage. Some people may grumble at this, but why should anyone be surprised that God knows what is best sexually for those He created as sexual beings?

Sex is so much more than mere physical pleasure that it is not incorrect to say that it is principally an emotional/spiritual act before it is a physical one.

Hundreds of millions of teenagers already practice complete abstinence in cultures and countries which continue to highly prize virginity – like China, Japan, India and Muslim nations. There are also many Americans, especially Christians, who have waited five, ten, fifteen, even twenty years before being married and engaging in sexual relations with their spouse. There are others who have remained celibate their entire lives for various reasons, including devoting themselves to Christian service.

No one is saying that abstinence is always easy, but increasingly, even secularists are saying it truly may be necessary. And certainly, it is a lot easier than suffering some of the painful consequence of illicit sex, such as unwanted pregnancy, fear of intimacy, a bad marriage, crippling STDs – or death from AIDS. Again, sexual abstinence before marriage is what God commands because He knows what is best for us. Given today’s sexual climate, who can logically argue that God is wrong?

Further, unless we deliberately and willfully sin in this area, or allow ourselves to be self-deceived, God will provide the strength needed to obey Him. If we ask Him and commit our lives to Him, He will bless our lives. And the welcome fact is that the vast majority of us are going to get married relatively young anyway and so most young people really do not need to be concerned over the issue of abstinence for too long. So is abstinence really too much for God to ask for those He loves? Because God does love us and desires our best interests, Christians especially should commit themselves all the more to honoring the Lord with the life that they have while single.