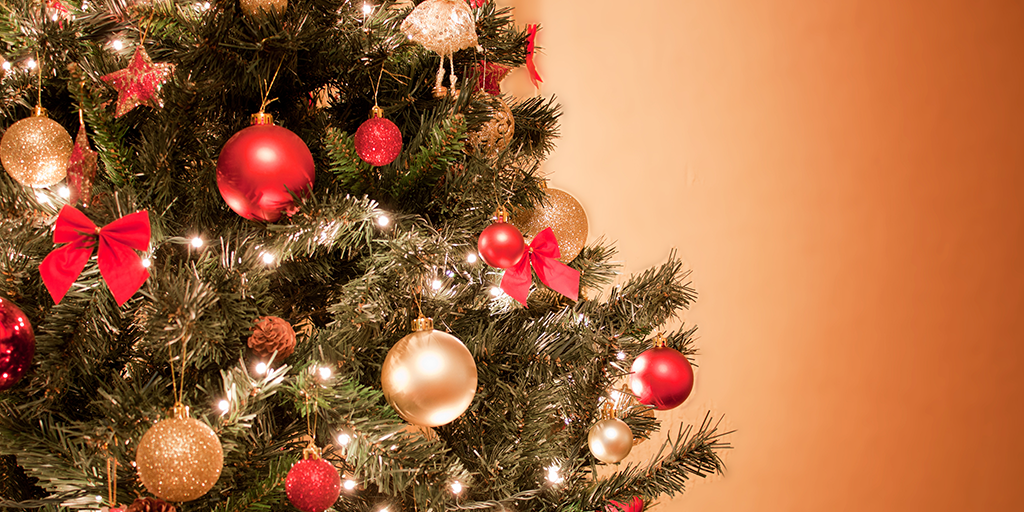 Is Christmas Purely a Pagan Holiday?

“Don’t get a symbologist started on Christian icons. Nothing in Christianity is original. The pre-Christian God Mithras—called the Son of God and the Light of the World-was born on December 25, died, was buried in a rock tomb, and then resurrected in three days. By the way, December 25 is also the birthday of Osiris, Adonis, and Dionysus. The newborn Krishna was presented with gold, frankincense, and myrrh. Even Christianity’s weekly holy day was stolen from the pagans.” Professor Teabing, in Dan Brown, The DaVinci Code[1]

What business does a Christian have celebrating Christmas, since the Bible gives no date for Christ’s birth? Isn’t Christmas as we know it only an old pagan holiday? If so, why should we celebrate Christmas?

Firstly, the objection implies that we must know the exact date of Jesus’ birth in order to be “biblical.” Secondly, it suggests that any celebration or remem­brance of “Christmas” is necessarily un-Christian.

In reply to the first issue, historically, no exact date can be affirmed as the day of Christ’s birth.

But the absence of such exactness does not imply that Jesus is “therefore not a historical person.” There is ample historical confirmation of the names, events and places concerning the birth, life and ministry of Jesus. Together, these pro­vide proof of His historicity as well as the context for a “historical best guess” concerning the date of His birth.

The absence of an exact date does not, in and of itself, provide sufficient argument against the celebration of Christmas.

As for “pagan” influence, several objections have been raised. Some maintain that Christmas is a “pagan holiday celebrated 2,000 years before the birth of Christ [which] crept into the Christianity of the western world.” They add to that, “Your eternal destiny depends on” whether you celebrate Christmas or not.

Others have argued that October 4 was Christ’s real birthday so we should not celebrate on December 25 (the date of his conception, according to one group); that the symbols of Christmas are all pagan; and that nowhere in Scripture are we commanded to celebrate Christ’s birth. Therefore we should not.

So what shall we say?

First, if it is a particular day (December 25, for example) that creates the problem, it is not likely that any day can be found on which some “pagan” isn’t already celebrating something. If a day is rendered “off limits” because a pagan holiday already exists on that date, then there aren’t any days left to celebrate anything!

On the objection that the New Testament nowhere commands a celebration of Christ’s birthday, it is an argument from silence, and this silence is insufficient to justify the objection.

In contrast there is evidence that God condoned and even appointed times of joyful celebration for His people. Under the heading of “Festivals,” Unger’s Bible Dictionary says,

Besides the daily worship, the law prescribed special festivals to be from time to time observed by the congregation. One Hebrew name for festival was hag (from the verb signifying to “dance”), which, when applied to religious services, indicated that they were occasions of joy and gladness. The term most fitly designating, and which alone actually comprehended all the feasts, was mo’ed, (a “set time” or “assembly, place of assembly”). What is meant by this name, therefore, was the stated assemblies of the people—the occasions fixed by the divine appointment for their being called and meeting together in holy fellowship, i.e., for acts and purposes of worship.

The recurring festivals of Israel include a feast at the beginning of each new civil year (Feast of Trumpets) and a yearly remembrance of Israel’s deliverances: from Egypt (Passover), and the deliverance under Queen Esther from Haaman’s treachery (Purim, which means “lots”).

A careful check of what the Bible says about Israel’s festivals makes it clear that God intended these times to be joyous. In remembering God’s mighty acts, and in company with God’s people, we have all the occasion we need for a great time.

Back to the point. Not only is the argument that “God nowhere commands it” one from silence, it is also one from ignorance of what God has done and ap­proved among His own people. There is plenty of precedent for celebration. And it is fitting and proper for an event as important as the Incarnation to be remem­bered by God-fearing people. Any date is fine. No day is in and of itself “good” or “bad,” though the time allotted to us can be used for good or bad ends (See Romans 14:5,6). The day is not the issue. Our behavior on any given day is.

Concerning why the Christian Church generally regards December 25 as the day to honor Christ’s birth, it appears historically to be an alternative to a pagan feast. In early Rome, the Feast of Saturnalia (a truly pagan feast dedi­cated to Saturn, Roman god of planting and harvest. The word “Saturnalia” indicates a licentious feast—Baker’s Dictionary of Religion) was generally held late in December. Gift-giving and general merriment were the order of the holi­day. It appears that in response to its secular and pagan tone, the Christian community provided an alternative. God’s faithful used the “time off” for the remembrance of Christ’s birth while their secular neighbors were celebrating on their own.

A modern-day illustration of this last point is found in the alternatives provided by some churches and Christian families to Halloween or Mardi Gras—“pagan” holidays on which activities suited to a Christian confession and lifestyle are substituted.

Again, it is not the day itself that is the problem. It is our use of it. It can be just as wrong for one to refrain from celebrating a holiday but scorn a godly fellow-Christian, as it would be to indulge the flesh as a Christian in “pagan” celebration.

Regarding the symbolism employed at Christmas, care must be taken to be sure whether our present symbols are in fact “pagan” in their content. For ex­ample.

It may well be that the Christmas tree, yule log, etc., were at some point “pa­gan.” In our culture, however, they could be more a reflection of, and a sentimen­tal return to, the early pioneer days when without a yule log you would freeze to death.

A tree today may only be a symbol without any “deeper” meaning. To millions of people, the only “meaning” of the tree is the holiday itself. To assign it anything else would be incorrect and/or confusing.

BUT WHAT IF December 25 is in fact a pagan holiday, and all the symbols are pagan, and the gift-giving is more a distraction than a reflection of God’s Gift to us?

Next, and in effect, the “flip-side” of the question: If there is no distinctly “Chris­tian” symbolism in a decorated evergreen, then, though it may be fine to have one in our homes, the least we should do is ask what place, if any, they have in our houses of worship. Some food for thought.

Which brings up the final, and perhaps most important, matter of how to handle a disagreement with another Christian on this subject. Romans 14 gives us some guidelines.

The context (in Romans 14) has to do with disagreements between Christians on issues where Scripture and revelation are not “hard and fast.” Special days is one such issue.

First: Romans 14:5,6 leaves room for celebrating Christmas, or Easter, or whatever special day we select. A Christian is free to celebrate or not.

Second: Whatever we do, it is all to be done unto the Lord (unselfishly as an act of worship), and according to the dictates of a Godly conscience. That as­sumes, of course, that what is done is not contrary to Scripture (see Rom. 14:8).

Third: No brother is to condemn another believer in areas where God does not condemn (see Rom. 14:13a).

Paul touches on the matter once more in Colossians 2 where he reminds us that Christ has set us free from the law (law-keeping for merit). Therefore, no believer has the prerogative of judgment over us (Col. 2:16). We must also guard against false spirituality that makes us count ourselves “better” than another because our consciences differ (Col. 2:17).

In conclusion: It is good and proper for the Christian to celebrate the birth of Christ. Each is free to choose the day and manner of his celebration so long as conscience permits and Scripture is not violated. But none of us is free to con­demn another where his conscience or convictions differ from our own.

Very helpful. This article helped me dispell all doubts and questions I had about Christmas. Thankyou for posting it. God bless you.