How Does James’ Belief In Jesus Corroborate The Resurrection? | John Ankerberg Show
Donate 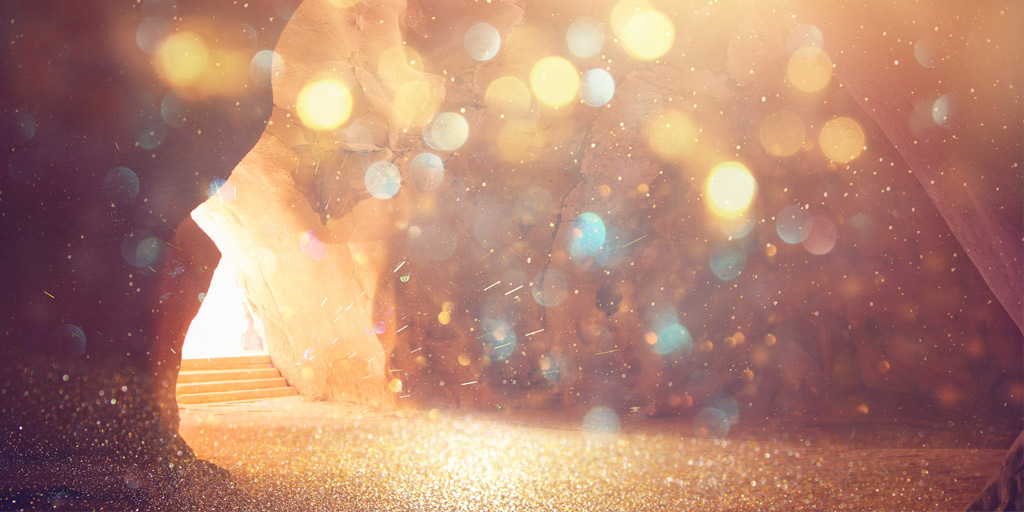 How Does James’ Belief In Jesus Corroborate The Resurrection?

The astute reader will be astonished to see, in Acts 12, that James, the half-brother of Jesus, is mentioned by name by Peter before Peter leaves Jerusalem to escape Herod Agrippa. Let’s quickly review what we know of James from the Gospels.

Given the fact that Jesus’ family, including James, rejected his messianic claims while he was alive, why would Peter want his Christian brothers and sisters in Acts 12 to tell James what had happened?

Michael Licona, in [amazon_textlink asin=’0830827196′ text=’The Resurrection of Jesus: A New Historiographical Approach‘ template=’ProductLink’ store=’toughquest_plugin-20′ marketplace=’US’ link_id=’69e1dbc1-7d04-11e7-b195-737621b5c43e’], explains that James seems to have changed his mind about Jesus after Jesus was crucified. He notes:

The best explanation for James’ change of heart is that he saw his brother after he was raised from the dead. Licona writes, “James’s transformation from skeptic to believer is plausibly explained by his belief that Jesus had been raised and by a postresurrection appearance of Jesus to him (1 Cor 15:7). James believed his risen brother appeared to him.”

“[Gary] Habermas asserts that the majority of critical scholars writing on the subject grant the conversion of James as a result of what he perceived was a postresurrection appearance of Jesus to him. As examples he lists Betz, Conzelmann, Craig, Davis, Derret, Funk, Hoover, Kee, Koester, Ladd, Lorenzen, Ludemann, Meier, Oden, Osborne, Pannenberg, Sanders, Spong, Stuhlmacher and Wedderburn. We may add Allison, Bryskog, Ehrman and Wright to Habermas’s list.

There is significant heterogeneity within this group that includes atheists, agnostics, cynics, revisionists, moderates and conservatives. With James, we have significant evidence that indicates he and his brothers were not among Jesus’ followers. However, sometime after the crucifixion of Jesus, James became a follower of his brother, a leader in the church Jesus had started and finally died as a Christian martyr.

The best explanation for this change of heart is that James came to believe that his brother had risen from the dead. It is probable that James had an experience that he perceived as being a postresurrection appearance of Jesus. However, it cannot be stated with certainty whether his conversion was prior to the experience or resulted from it.”

Something caused James to go from skeptic to believer. If James had seen his crucified brother alive days later, we could all understand why he converted. Absent the resurrection, there seems to be every reason for James to remain a skeptic the rest of his life. After all, following Jesus was a death sentence for most of the apostles.

This article was used with the permission of www.toughquestionsanswered.org, and was published by Bill Pratt on August 11, 2017.