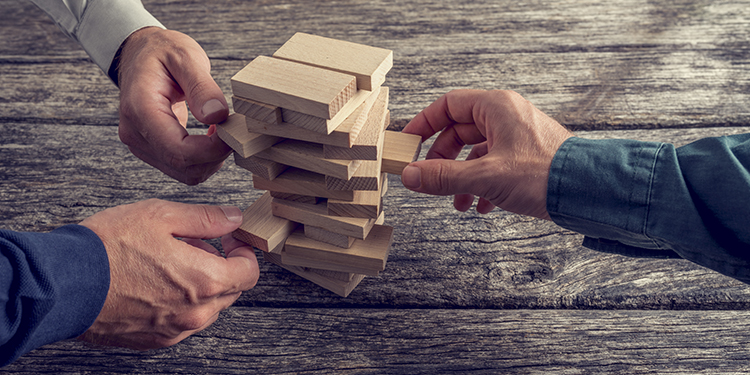 Purpose: To disseminate Krishnamurti’s teachings and set people free from their enslavements. “My only concern is to set men absolutely unconditionally free” (Lutyens’ biography, p. 297).

Source of authority: Self.

Key literature: The Awakening of Intelligence; Commentaries on Living (multivolume); Freedom from the Known.

“The worship of authority, whether in big or little things, is evil, the more so in religious matters. There is no intermediary between you and reality; and if there is one, he is a perverter, a mischief-maker, it does not matter who he is, whether the highest savior or your latest guru or teachers” (D. Rajaqupal, ed., Commentaries on Living, First Series from the Notebooks of J. Krishnamurti, p. 66).

“One has to be a light unto oneself; following the light of another only leads one into darkness” (D. Rajaqupal, ed., Commentaries on Living, Third Series from the Notebooks of J. Krishnamurti, p.207).

Salvation: By “exact awareness” as defined by Krishnamurti.