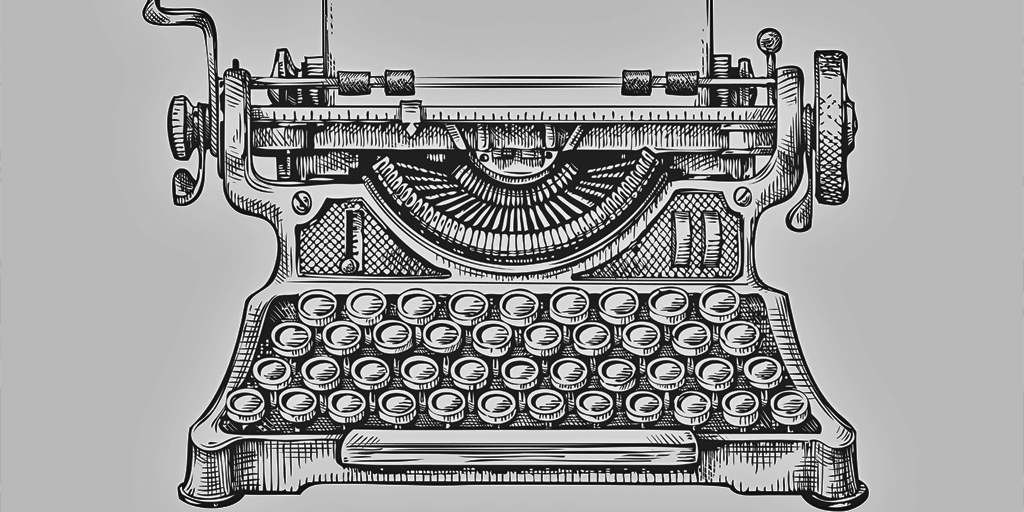 Letter to Life Magazine Regarding 2000 Years of Christianity

LETTER TO LIFE MAGAZINE REGARDING 2000 YEARS OF CHRISTIANITY

Thank you for your December issue dedicated to 2000 Years of Christianity. On the eve of the Millennium, it is important to remember the reason for the significance of the date-Jesus Christ.

Your article discusses in depth and almost with reverence the fact that Christianity has survived and prospered, but fails to explain why!

The Bible provides the answer-The Resurrection. There have been and continue to be many great teachers with sound, appealing philosophies based on faith, hope and love, but the difference is that Jesus Christ died and rose again. As Paul notes with these startling words:

The Resurrection confirms and affirms the fact that Jesus Christ was fully man and fully God and guarantees that those who believe in Him will have eternal life in His Kingﾂｭdom. Furthermore, it is the reason why Christians say that they have a personal relationﾂｭship with Him-because He lives!

Therefore, Christians know that Christianity is a relationship with their risen Savior, not a religion based on platitudes. This is the Good News which continues to triumph over sin and death and causes millions to proclaim Jesus Christ as Lord and Savior!