Many sound, orthodox church ministries, schools, and organizations proclaim the reality of God and His message of love for mankind. Their ministries are firmly founded on special revelation–divinely inspired scripture. Believers have anchored their theological belief structure in scripture’s holy writings for centuries. Truth seekers can do no better than to embrace the inspired word of God for the account of man’s spiritual journey, the discovery of God’s remedy of redemption from sin, and instruction in righteous living.

As a child I was raised in a culture of Christian believers who embraced simple faith founded on the truth of Holy Scripture. At times it seemed mundane activities were merely appendages on the body of their primary focus: the spiritual life. While this analysis may be oversimplified, it is certain their paramount issues of concern were spiritual in nature. I am grateful for that heritage. Those church families focused on the most important truths, and lived and died not having discovered much more than basic spiritual truths. For them, belief in those truths came easy.

A postscript of my childhood memories includes the sad truth that some young people in that denomination eventually departed from the simple childlike faith of their parents. Childlike faith was sufficient for their parents, but not for them. They left the faith of their parents. The reasons for their departure, of course, are manifold and complex. One possible scenario centers on the lack of persuasive examples of general revelation provided for them during their childhood or early adult educational experience. Curiosity and wonder for a smoothly functioning physical world as evidence of God’s existence may have been missing. Special revelation and general revelation may not have been connected in their minds. We must not overlook the sad reality of rejection of living faith as an act of individual will. But neither should we overlook the need for appropriate, inclusive patterns of training by parents and Christian educators.

Even in the mid 20th century there were plentiful opportunities to tout the wonders of special revelation for our young people. The Moody Science Film series serves as an example. These well documented productions are still available in modern DVD format. The proliferation of scientific discoveries in the intervening half century, however, has far outdistanced the wonder inspired by Moody Science films.

Superb media resources are available today on startling advances in genetics, cosmology, oceanography, physics, cell knowledge, space science, medicine, and technology, all suffused by incredible advances in knowledge of the design features and fine tuning inherent in each field. Such resources are often perceived by our church members as esoteric, irrelevant, or boring, not appropriate for any apologetic thrust in our churches. People are more focused on learning advanced functions of the newest technology than discovering the reality of the creative Mind behind it all. This distorted focus gives rise to excessive devotion to entertainment and social/interpersonal relationships.

Do we advocate turning our pulpit or church educational ministries into a series of science lectures? No, we do not. Any change in focus in our apologetic strategy must be undertaken with much thoughtful preparation. Pastors could ask, “What is the foundation for our belief? Is our faith merely a ‘given,’ something we possess without the need to defend it? Could we combine some well-presented scientific evidence from the physical world with our defense of the historical reliability of scripture? Could we make quality resources available to our parishioners without making them feel like science geeks?”

One organization with a specialized mission along these lines is Reasons to Believe. This California-based organization has this mission statement: “RTB’s mission is to spread the Christian gospel by demonstrating that sound reason and scientific research – including the very latest discoveries – consistently support rather than erode confidence in the truth of the Bible and faith in the personal, transcendent God revealed in both scripture and nature.”

My personal testimony would include my journey from childhood to maturity along these lines: As a young person I never doubted the teachings of scripture (special revelation) concerning the reality of God and His love for me, even though the substantiating quality of general revelation was not stressed in our congregation. As a science educator in public school for 40 years, my appreciation of the apologetic value of science discovery intensified. In retirement I have been able to grasp even more significantly that the proliferation of science knowledge in the past 50 years strengthens greatly the evidence for special and sudden creation events along earth’s timeline. The evidence for intelligent design of our physical order is becoming stronger.

My prayer for our modern church ministries is that special revelation and general revelation be recognized as reinforcing one another in a powerful way. 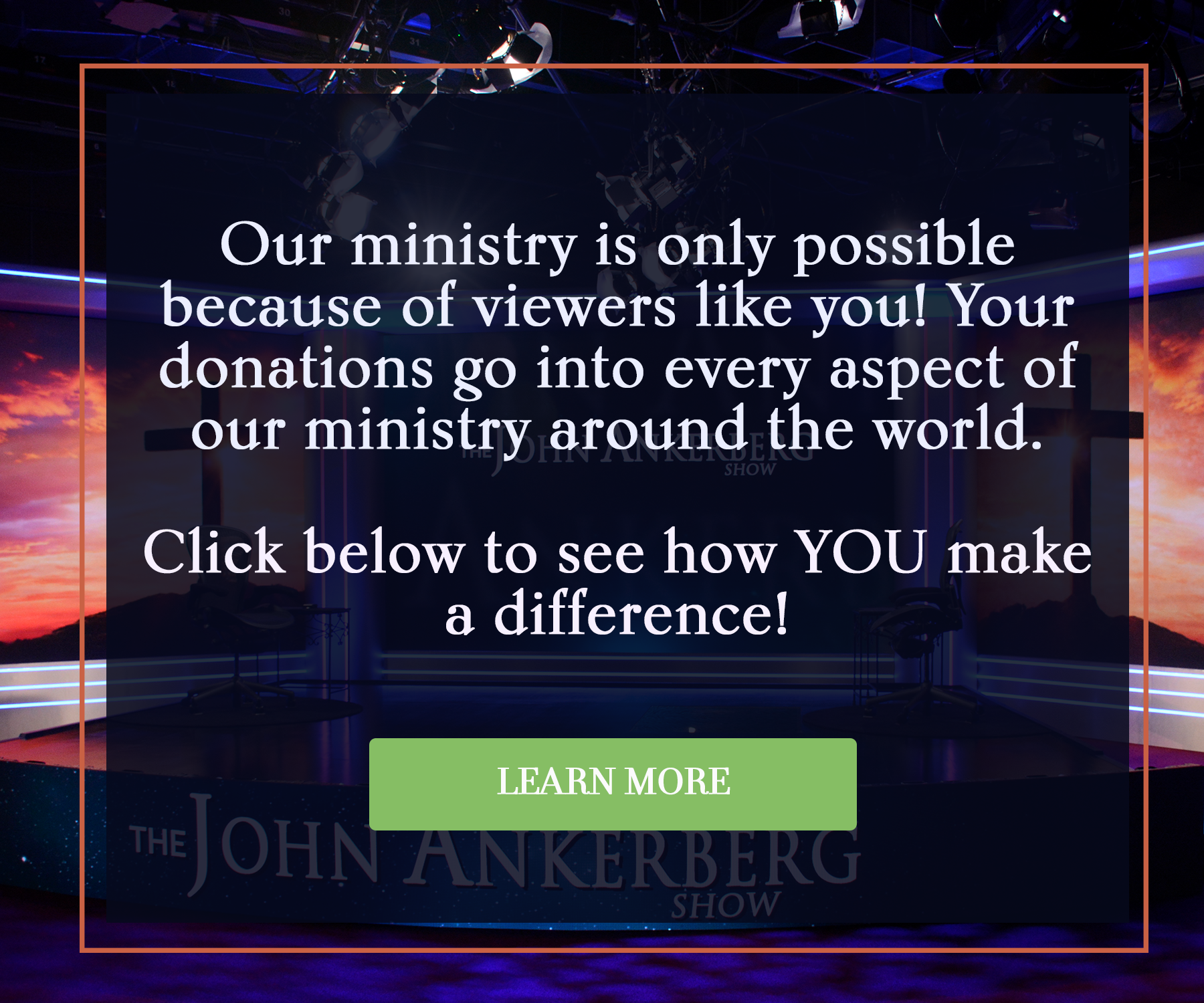