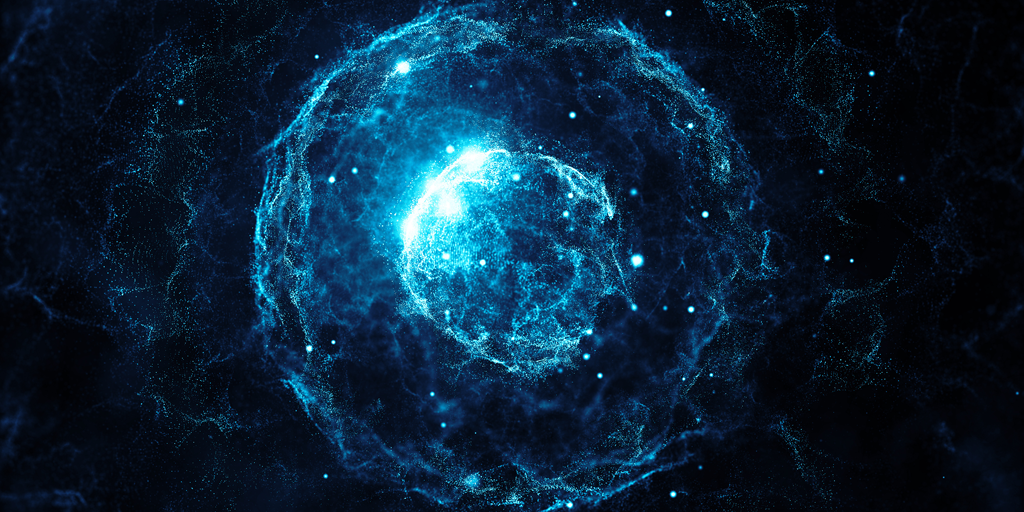 Our recent posts concerning air pressure did not address the sequence of scientific discoveries concerning the causes of air pressure. Only in the last two centuries were concepts of the particle theory of matter proposed. Ancients such as Democritus (430 BC) conceived of matter composed of particles. This was more a philosophical than a scientific discovery. Real progress was made just over two centuries ago when experimental evidence discovered by John Dalton (1766-1844) and Joseph Proust (1754-1826) showed that matter is composed of discrete particles—separate and distinct entities—and that all particles (atoms) of any one element are identical in mass and properties. The particles seemed indivisible and indestructible and could combine to form compounds. Experiments demonstrating that when one substance combines with another substance, mass proportions of the reacting substances are always constant. Scientists reasoned this would be true only if matter behaved as if composed of discrete particles.

Daniel Bernoulli (1700-1782) preceded Dalton and Proust in his proposal of particles, describing air pressure in terms of what was happening at the level of particles. More knowledge was gained later about gas, liquid, and solid particles. Bernoulli was ahead of his time, thinking microscopically instead of macroscopically. We quote Bernoulli as he described his experiments on the behavior of gases within closed cylinders: “Let the cavity contain very minute corpuscles which are driven hither and thither with a very rapid motion: so that these corpuscles, when they strike against the piston and sustain it by their repeated impacts form an elastic fluid which will expand of itself if the weight is removed or diminished…”

Preceding Bernoulli by many years, Evangelista Toricelli (1608-1647) invented the barometer to measure the strength of air pressure macroscopically. He did not explain his barometer in terms of kinetic movement of trillions of particles. Rather, he described the behavior of the entire system and quantified the strength of air pressure. In this way he was more focused on effects rather than causes. Toricelli’s work with the barometer was initially suggested by Galileo for whom Toricelli worked briefly.

People attempting to pump water from wells have long observed that the water level rises to a maximum level by creating a vacuum in a pipe above the water. The height of rise is approximately 34 feet. If water is raised to this level, in effect we have created a type of water barometer to measure the strength of air pressure. Toricelli developed a barometer using mercury instead of water. Liquid mercury is 13.6 times the density of water. Therefore, a mercury barometer is more compact than a water barometer and able to rest comfortably on a classroom lab table. The mercury barometer measures the identical force as the water barometer, but more conveniently.

A mercury barometer in my classroom was a special demonstration for observing daily changes in atmospheric pressure. We filled a narrow glass tube completely closed at one end with liquid mercury, inverted the covered open end of the tube, and placed it below the surface of mercury in the dish. When we removed our finger from the tube of mercury, its level dropped to an average height of 760 mm (29.92 inches) above the surface of mercury in the dish. Several inches of empty space remained above the mercury level in the tube. If we were successful in preventing an air leak into the tube, the space above the mercury was a perfect vacuum. If a small hole were drilled into the top of the closed glass tube to allow air inside, the mercury level would immediately fall to 0 mm. Our barometer would have become non-functional. In the classroom barometer the mercury level varied almost two inches during our weather unit study. Class members were able to correlate high readings with fair weather and low readings with storms and precipitation events.

In 1844 the first aneroid barometer was constructed with a movable needle attached to a small sealed flexible metal box which changed its size and shape with increasing or decreasing atmospheric pressure. Aneroid (non-liquid) barometers are more convenient than mercury barometers. Digital barometers may now be found in some smart phones!

The topic of air pressure is one of multiple examples of non-obvious causes affecting physical events in our environment. It is one of the most crucial phenomena in sustaining healthy function of Earth’s millions of different living creatures. A topic such as air pressure is able to inspire the imagination of young people and adults alike to express enthusiastic wonder at our unique planet’s hundreds of interrelated working systems. Science has enabled humanity to appreciate causes and effects of these many working systems. The Creator has enabled humanity not only to benefit by Earth’s working, life-sustaining systems, but also to understand how the systems operate.

Returning to the timeline of human discovery of the particle theory of matter, we remind readers of our previously discussed discovery pioneers: Toricelli, Bernoulli, Proust, Dalton. Each contributed to the logical sequence eventually culminating in our present knowledge of the particle nature of matter. Many other discoveries concerning components of basic particles ensued in the late 19th and early 20th centuries, including identification of electrons by J. J. Thomson (1897), protons by Ernest Rutherford (1911), and neutrons by James Chadwick (1932). In 1964 Murray Gell-Mann proposed quarks as constituents of protons and neutrons. Our knowledge of the wonders of non-obvious causes has only begun. How many more discoveries about the wonders of physical matter are yet to be discovered in future decades?

We are surprised that in our day faith in the existence of the Designer and Creator of All Things sometimes seems diminished as scientists have increased our knowledge of how the world works. Should it not be the opposite? Stated a different way, increasing evidence of design and fine-tuning of our physical systems sometimes generates increased scorn for the concepts of intelligent design and divine creation in many quarters. It is the goal of this blog to reverse this trend with both our young people and with acquaintances of all ages.