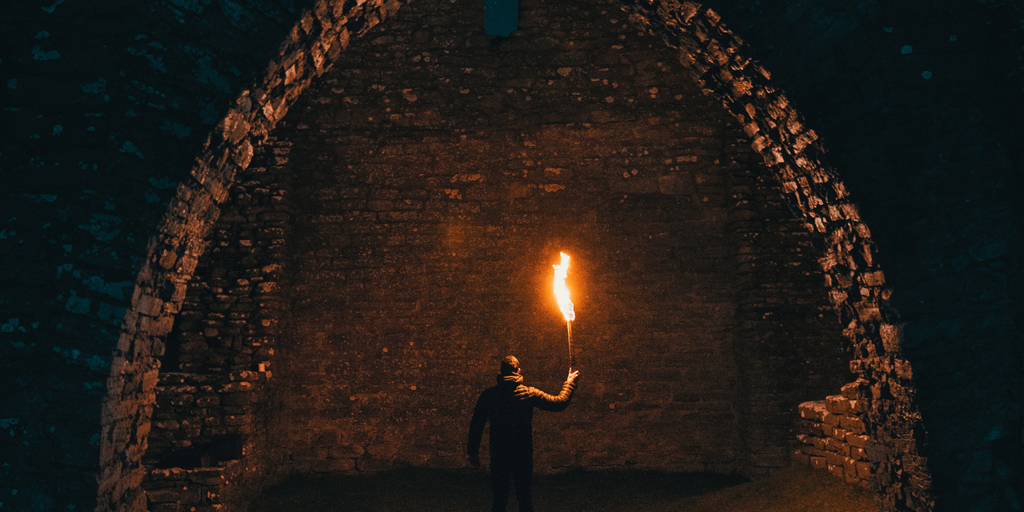 Ten thousand evangelists, church leaders, pastors, strategists, foundations, and press from 206 countries gathered in Amsterdam at the end of July and the beginning of August of the year 2000 to strategize on fulfilling the Great Commission. The beloved evangelist Billy Graham called this meeting to pass the torch from the older generation of evangelists to the next generation, to equip the next generation and to strategize on how to fulfill the Great Commission given by Jesus Christ to every believer in Matthew 28. Powerful preach­ers from around the world gave inspiring talks on evangelism and presented practical tools on how to do it well. These plenary sessions were augmented by workshops dedicated to refining people’s skills and equipping the participants.

Perhaps the most exciting aspect was three Task Group meetings where top leaders, pastors and theologians from around the world came together to look at the future of evan­gelism. In the leaders Task Group, I personally expressed concern about the three billion children in the world who are not as easily reached as their predecessors. Often, their lives are not spent playing in their real neighborhoods but in the virtual neighborhoods of the online world of mass media entertainment. As if to reinforce this, one young seminary student told me that he met his wife in a chat room on the Internet. By the end of the conference, concerns about these children and about using the mass media well were incorpo­rated into important position papers, which will determine the course of much evangelism over the next few decades.

Many of the participants were from the so-called third world. However, these partici­pants were not ill-equipped for advanced training in evangelism. In fact, contrary to expec­tations, many of them are constantly involved with the mass media, have their own email and are successfully doing evangelism within their own sphere of influence. One friend of mine, whom I trained when I spoke at the Bombay Communications Institute in India over a decade ago, has churched over 23,000 of his fellow Indians, pastors a church of 800, has a successful printing business, and teaches communications based on my book, Getting the Word Out. He was concerned that some of the workshops did not recognize the level of expertise of the participants. However, the intensive ten days of plenary sessions provided superb training in effective evangelism.

A few things, of course, could have been added, such as more videos and movies to reflect other models of mass media of entertainment evangelism. One of the most pressing desires of my heart is to see all children around the world, and their parents, watching more and more uplifting videos and movies that highlight the Bible and center on Jesus Christ and His Gospel. Such videos and movies can play a crucial role not only in evangelism, but also in strengthening discipleship programs.

One issue that was brought up in the leader’s task force meeting, in which I partici­pated, was the nature of evangelism in the 21st Century. The wonderful crusade model instituted by Billy Graham reaches a great number of people, but when all is said and done, perhaps 4 to 10 percent become involved with their local church. Clearly, dialogical evan­gelism, friendship evangelism, discipleship evangelism, and Kerygma or marketplace evangelism needs to augment and supplement the Crusade model. For instance, dialogical evangelism has a 73 percent retention rate. There is also the issue of whether the approxi­mately 90 percent who come forward in a crusade, but then don’t get involved in the local church, actually may become inoculated against Christian growth and discipleship.

These and many more questions were discussed and examined. The organization of the event was commendable, in that it facilitated the whole vision and purpose of Amsterdam 2000.

In fact, the most commendable aspect of the event was the 2000 volunteers from all over the world. These volunteers set a very high standard for graciousness and hospitality. Many of them came from successful business and academic backgrounds and were CEOs of their own businesses. With very little training, they not only processed and cared for 10,000 participants, but they did so with a love and a joy that transformed the participants’ lives.

Clearly, Amsterdam 2000 has passed the torch to 10,000 new evangelists who will go into all the world to set people free from the confusions of our 21st Century culture.

Regrettably, Billy Graham was not able to attend the event because of his failing health. He did watch the event from his room at the Mayo Clinic and sent personal massages back to the participants. It was clear, though, that his passion for evangelism, prompted by his love for God and for his fellow man, governed and blessed the whole event.