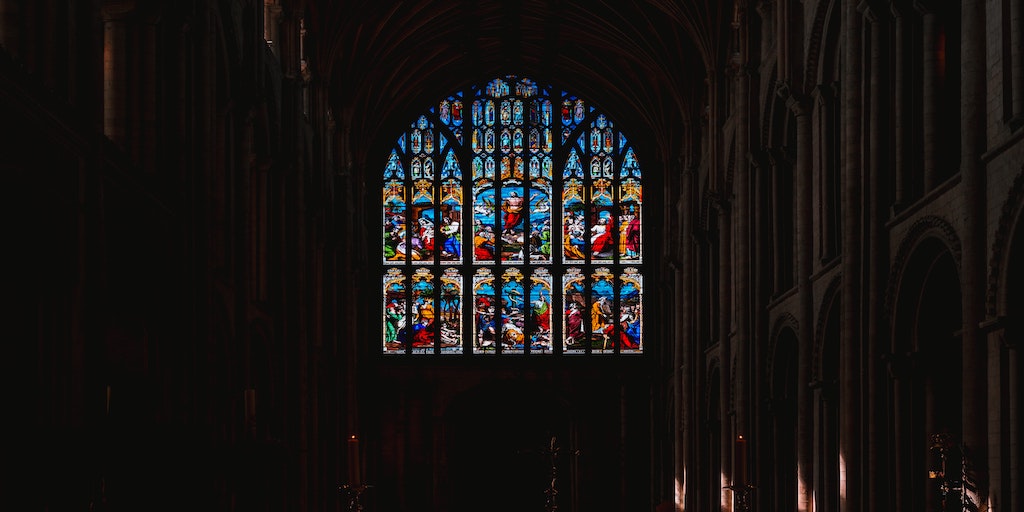 The existence of a personal moral God is fundamental to all that Christians believe. If there is no moral God, there is no moral being against whom we have sinned; therefore, salvation is not needed. Furthermore, if there is no God, there could be no acts of God (miracles), and the stories of Jesus can only be understood as fiction or myth. So the first question that must be addressed in pre-evangelism is, “Does God exist?” The second question is very closely related to the first: “If God exists, what kind of God is He?” – (Excerpted from “When Sceptics Ask”)

Questions about God: DOES GOD EXIST?

Arguments for the Existence of God

There have traditionally been four basic arguments used to prove God’s existence. They are called the cosmological, teleological, axiological, and ontological arguments. But since these are technical terms, let’s just call them the arguments from Creation (cosmos means creation), design (telos means purpose), moral law (axios means judgment), and being (ontos means being).

The basic idea of this argument is that, since there is a universe, it must have been caused by something beyond itself. It is based on the law of causality, which says that every limited thing is caused by something other than itself. There are two different forms of this argument, so we will show them to you separately. The first form says that the universe needed a cause at its beginning; the second form argues that it needs a cause right now to continue existing.

The universe was caused at the beginning.

This argument says that the universe is limited in that it had a beginning and that its beginning was caused by something beyond the universe. It can be stated this way:

still find the radiation from it and see the movement that it caused. Robert Jastrow, founder-director of NASA’s Goddard Institute of Space Studies, has said, “A sound expla­nation may exist for the explosive birth of our Universe; but if it does, science cannot find out what the explanation is. The scientist’s pursuit of the past ends in the moment of creation.”[3]

But beyond the scientific evidence that shows the universe began, there is a philo­sophical reason to believe that the world had a starting point. This argument shows that time cannot go back into the past forever. You see it is impossible to pass through an infinite series of moments. You might be able to imagine passing through an infinite num­ber of dimensionless points on a line by moving your finger from one end to the other, but time is not dimensionless or imaginary. It is real and each moment that passes uses up real time that we can’t go back to. It is more like moving your finger across an endless number of books in a library. You would never get to the last book. Even if you thought you had found the last book, there could always be one more added, then another and another…. You can never finish an infinite series of real things. If the past is infinite (which is another way of saying, “If the universe had always existed without a beginning”), then we could never have passed through time to get to today. If the past is an infinite series of moments, and right now is where that series stops, then we would have passed through an infinite series and that is impossible. If the world never had a beginning, then we could not have reached today. But we have reached today: so time must have begun at a particular point in the past, and today has come at a definite time since then. Therefore, the world is a finite event after all and it needs a cause for its beginning.

The universe needs a cause for its continuing existence

Something is keeping us in existence right now so we don’t just disappear. Something has not only caused the world to come into being (Gen. 1:1), but is also continuing and conserving its existence in the present (Col. 1:17). The world needs both an originating cause and a conserving cause. In a sense, this question is the most basic question that can be asked, “Why is there something rather than nothing?” It can be put this way:

This argument shows why there must be a present, conserving cause of the world, but it doesn’t tell us very much about what kind of God exists. How do we know that this is really the God of the Bible?

(The next article will address the arguments from design, moral law, and being.)