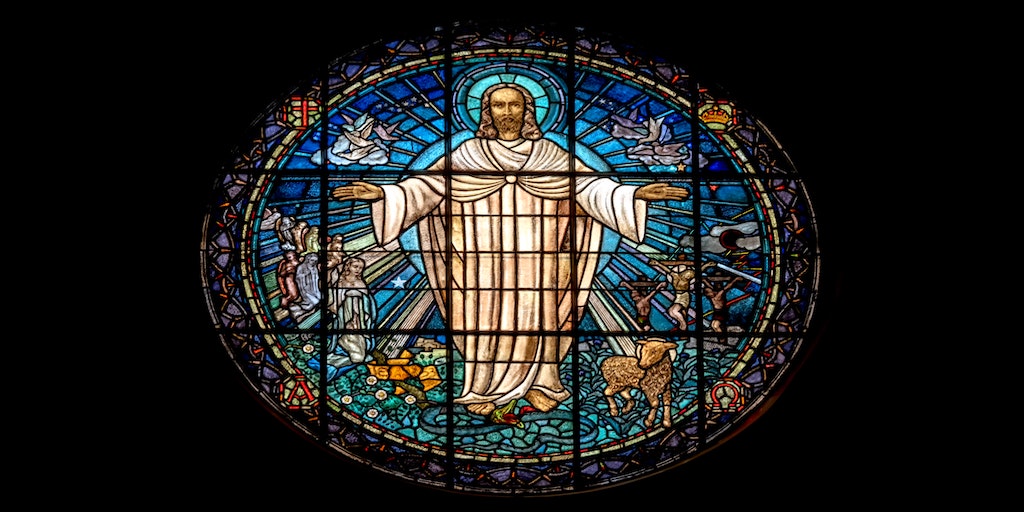 If we want to show that God exists and that He is the God of the Bible, then we need to show that all of the things in the arguments [last two articles] mentioned are true. Each one contributes something to our knowledge of God and, taken together, they form a picture that can only fit the one true God.

The argument from Creation proves not only that God exists, but that He has power. Only a God with incredible power could create and sustain the whole universe. His energy would have to be greater than all the energy that was ever available in the whole Creation, for He not only caused all things, He holds them together and keeps them in existence and still sustains His own existence. That is more power than we can imagine.

Even Carl Sagan admits that the design of the universe is far beyond anything that man could devise. The argument from design shows us that whatever caused the universe not only had great power, but also great intelligence. God knows things—things that we cannot understand. This opens the possibility for God to know all sorts of other things, but more on that later. For now it is enough to say that God at least knows everything there is to know about the way we think, because He designed our brains.

The existence of a moral law in the mind of a moral Lawgiver shows us that God is a moral Being. He is neither beyond morality (like some kings think they are) nor beneath morality (like a rock). He is by nature moral. This means that part of what He knows is the difference between right and wrong. But we can take this one step further: He is not only moral; He is good. We know that part of what He created was people, and persons are good, in and of themselves. The fact that persons always expect to be treated better than things shows that. Even someone denying that people have value at least expects you to value his opinion as a person. But whatever creates good things must be good itself (a cause can’t give what it hasn’t got). So God is not only moral, He is good.

The argument from being may not prove that God exists, but it sure does tell us a lot about God once we know that He does exist (by the argument from Creation). We said already that necessary existence means that He cannot not exist—so He had no beginning and no end. But it also means that He cannot “come to be” in any other way. He must be as He is necessarily. He can’t become something new. That removes all change from His being—He is unchanging. And without change, time is not possible, because time is just a way to measure change—so He is eternal (e=no, tern=time; no-time). In fact, since a necessary being cannot not be, He can have no limits. A limitation means “to not be” in some sense, and that is impossible—so He is infinite. Also, He can’t be limited to catego­ries like “here and there,” because unlimited being must be in all places at all times— therefore, He is omnipresent. All of these are attributes that follow just from knowing that He is necessary.

But His necessity also tells us something about His other attributes. Because of His necessity, He can only have whatever He has in a necessary way. That means, as we have seen, without being, without change, and without limitation. So while the argument from Creation tells us that He has power, the argument from being shows that it is perfect, unlimited power. The argument from design tells us that He is intelligent, but His necessity informs us that His knowledge is uncreated, unchanging, and infinite. The moral order suggests that He is good, but the perfection of His being means that He must be all good in a perfect and unlimited way. Anything that God is He must be in accordance with His nature; so His power, knowledge, and goodness are as perfect as His being.

We have said that God is all-powerful, all-knowing, all-good, infinite, uncreated, un­changing, eternal, and omnipresent. But how many beings like that can there be? He is a class of one by definition. If there were two unlimited beings, how could you tell them apart? They have no limits to define where one stops and the other begins—but neither one can “stop” or “begin” anyway. There can only be one infinite Being and no other.

God is Lord over Creation

The argument from Creation does more than prove that God exists; it also proves that He is the Creator. There is no way to distinguish two infinite creatures, but God is distinct from the finite world that He has made. The whole point of the argument from Creation is that the universe cannot explain its own existence—that it is not God. The same point can be made if we consider an individual. I exist; but I have no way to account for my existence in myself. It is painfully clear that my being is not necessary—I could cease to exist at any moment and the world would go right on without me. Only by recognizing an infinite Being, a necessary cause for my being—One who gives me being—can I make sense of my existence. And as the all-powerful, all-knowing Creator, He has control over the creation. Not only does God exist, but His creation also exists distinct from Him.