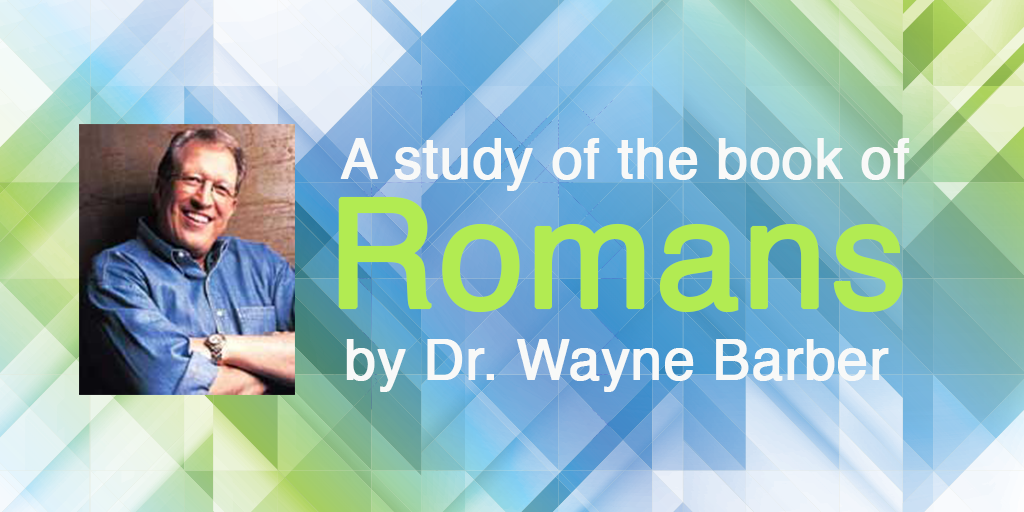 The Rights of the Holy Spirit

The apostle Paul uses a word that means “to owe a debt” in Romans 8:12 that sets the stage for our message today. In verse 12 of chapter 8 Paul says, “So then, brethren, we are under obligation.” To be “under obligation” is to owe a debt. The word is opheiletes, meaning “a person indebted.” As believers, we are “debtors.”

But, Paul adds, “not to the flesh.” We don’t owe the flesh anything. What is this flesh that we “owe nothing”? The word “flesh” is the Greek word sarx. It has a double meaning, like many other Greek words. For instance, presbuteros means not only the spiritual men that lead a church, but it refers to older, and wiser men. This is no coincidence.

Romans 1:3: “concerning His Son, who was born of a descendant of David according to the flesh.”

Romans 2:28 “For he is not a Jew who is one outwardly; neither is circumcision that which is outward in the flesh.”

Romans 3:20 “because by the works of the Law no flesh will be justified in His sight; for through the Law comes the knowledge of sin.”

Romans 4:1 “What then shall we say that Abraham, our forefather according to the flesh, has found?”

But secondly, in a figurative sense, sarx refers to the “nature” of how this “flesh and blood” body acts and responds because of original sin. This latter usage is the most pre­dominant in the New Testament. It is the “nature” or “mindset” of this flesh and blood body. I owe it nothing.

Paul shows us in Romans that our human flesh and blood body has a “nature or charac­teristic” to it that is sinful and weak because of Adam’s sin. He says in Romans 6:19, “I am speaking in human terms because of the weakness of your flesh.

Let’s look at the verses that speak of this weak and sinful characteristic of flesh and blood that came because of Adam’s sin:

Romans 7:5 show us that in these bodies are the sinful passions, inordinate desires, that are the result of our once being in Adam: “For while we were in the flesh [In Adam], the sinful passions, which were aroused by the Law, were at work in the members of our body to bear fruit for death.”

The term “sinful passions” is interesting.It is synonymous with “lusts,” epithumia.

These are sinful lusts or longings. To show the evil potential that these lusts have, look at Galatians 5:19-21 where Paul describes the lifestyle of a lost man: “Now the deeds of the flesh are evident, which are: immorality, impurity, sensuality, idolatry, sorcery, enmities, strife, jealousy, outbursts of anger, disputes, dissensions, factions, envying, drunkenness, carousing, and things like these, of which I forewarn you, just as I have forewarned you, that those who practice such things will not inherit the kingdom of God.”

All of us still have this sinful part of us that we must daily choose against because we still have the same bodies we had when we were lost in Adam. We saw this when we looked at chapter 7.

Romans 7:14 “For we know that the Law is spiritual; but I am of flesh, sold into bondage to sin.”

Romans 7:18 “For I know that nothing good dwells in me, that is, in my flesh; for the wishing is present in me, but the doing of the good is not.”

Romans 7:25 “Thanks be to God through Jesus Christ our Lord! So then, on the one hand I myself with my mind am serving the law of God, but on the other, with my flesh the law of sin.”

All the sinfulness of these fleshly bodies was judicially dealt with by Christ dying on the cross. Romans 8:3: “For what the Law could not do, weak as it was through the flesh, God did: sending His own Son in the likeness of sinful flesh and as an offering for sin, He con­demned sin in the flesh.”

But, the marvelous message of chapter 8 is that I don’t owe the flesh anything—not one thing!

Paul, in verses 5-11 of chapter 8 has made it clear that every genuine Christian is indwelt by God’s own Spirit, and his new spiritual life is not characterized by worldly, fleshly concerns and activities. It is characterized by the things of God.

But, in verse 12, he changes his emphasis to the believer’s responsibility to eliminate the sins of the flesh in his life through the indwelling Spirit of God. Let’s look.

Now, be careful, or you will get confused. Paul in verse 12-13 is not warning believers that if they give in to the flesh they will lose their salvation. Remember, we read in verse 1, “There is therefore now no condemnation for those who are in Christ Jesus.”

In the phrase “you must die,” the word “must” is mello, and here it means his eternal death is certain. Paul is saying that a person whose life is characterized by the things of “the flesh” is not a true Christian and unless he comes to Christ in faith, he will die the “second death” under God’s final judgment.

Next, Paul addresses the second group, those “who walk according to the Spirit,” who are “in the Spirit.” Here he shows our obligation to the Spirit. Romans 8:13: “but if by the Spirit you are putting to death the deeds of the body, you will live.”

Look back to verses 1-4 of chapter 8: “There is therefore now no condemnation for those who are in Christ Jesus. For the law of the Spirit of life in Christ Jesus has set you free from the law of sin and of death. For what the Law could not do, weak as it was through the flesh, God did: sending His own Son in the likeness of sinful flesh and as an offering for sin, He condemned sin in the flesh, “in order that the requirement of the Law might be fulfilled in us, who do not walk according to the flesh, but according to the Spirit.”

As Paul cautioned the Galatian church, we must never take our focus off the Cross, because when we look at the cross, we realize immediately that we have a debt to pay— to put sinful deeds to death.

Someone may say, “How?” Isn’t it interesting how Paul has already told us? Look at Romans 6:12-14: “Therefore do not let sin reign in your mortal body that you should obey its lusts, and do not go on presenting the members of your body to sin as instruments of unrighteousness; but present yourselves to God as those alive from the dead, and your members as instruments of righteousness to God. For sin shall not be master over you, for you are not under law, but under grace.”

“Under grace” means that I can’t in the energy of my own sinful flesh, but He can. That’s right, the power to do all that Paul says we should do is in the Holy Spirit that lives in us.

Now, he tells us again in Romans 8:14: “For all who are being led by the Spirit of God, these are sons of God.” The whole key is presenting our members to Christ, to focus on His power in us, to be led by His Spirit. The word “led” here is the Greek word ago. But here is used metaphorically to convey “one following a guide,” one that is totally under the direc­tion of a guide.

A good illustration of this might be Moses. You remember in Exodus, when God sent him to Pharaoh, He told him (Exodus 4:12), “Now then go, and I, even I, will be with your mouth, and teach you what you are to say.” In verses 28-29 we read, “And Moses told Aaron all the words of the Lord with which He has sent him, and all the signs that He had commanded him to do. Then Moses and Aaron went and assembled all the elders of the sons of Israel.” God told them what to do, and they did it.

Another illustration is the children of Israel in the wilderness. You remember they were led by a pillar of cloud by day, and a pillar of fire by night (Ex. 13:17-22). When the cloud moved, they moved. Wherever it stopped, they stopped and set up camp.

Our obligation to the Holy Spirit is to put the deeds of our body to death by submitting to Him and allowing Him to lead us.