Salvation: The Glory of the Gospel | John Ankerberg Show
Donate 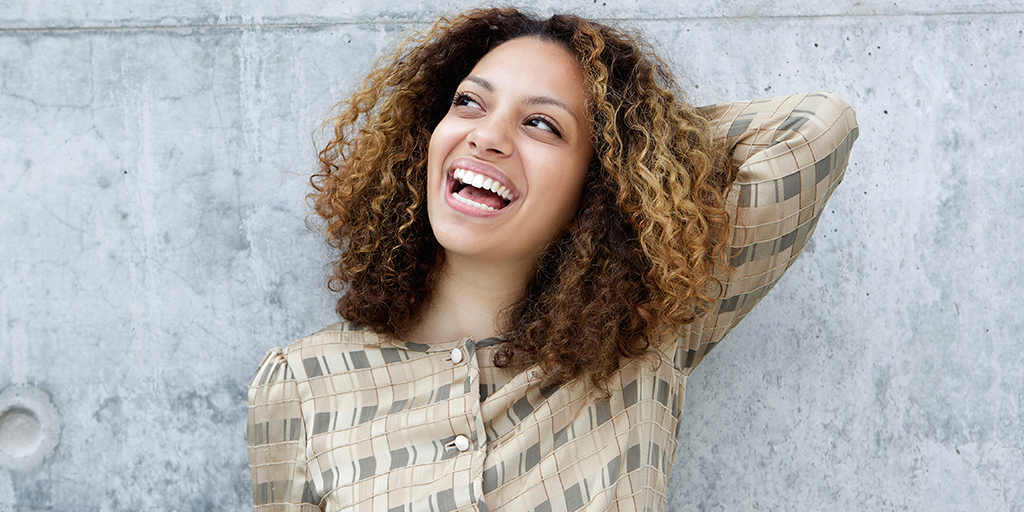 Salvation: The Glory of the Gospel

Salvation is not achieved by one’s personal righteousness, or one’s good deeds for God, church or people generally. It is not anything one can earn, no matter how hard a person tries. Salvation is not about removing ignorance of one’s alleged divine nature, nor is it about human enlightenment in a general sense or the progress of human evolution. Biblically, salvation is from one thing and one thing only: sin. Salvation occurs only when a person’s sin is forgiven by God.

All of us have become like one who is unclean, and all our righteous acts are like filthy rags; we all shrivel up like a leaf, and like the wind our sins sweep us away. (Isaiah 64:6)

For I tell you that unless your righteousness surpasses that of the Pharisees and the teachers of the law, you will certainly not enter the kingdom of heaven. (Matthew 5:20)

For whoever keeps the whole law and yet stumbles at just one point is guilty of breaking all of it (James 2:10)

All who rely on observing the law are under a curse, for it is written: “Cursed is everyone who does not continue to do everything written in the Book of the Law.” (Galatians 3:10)

The problem is that no one can keep the Law perfectly because of the inherited tendency to sin and the willful choice to sin. Therefore we all stand guilty before God and are powerless to save ourselves.

You see, at just the right time, when we were still powerless, Christ died for the ungodly (Romans 5:6).

For what the law was powerless to do in that it was weakened by the sinful nature, God did by sending his own Son in the likeness of sinful man to be a sin offering. And so he condemned sin in sinful man (Romans 8:3).

Thus, because we are unable to keep the Law, salvation by that means must be considered impossible. The following scriptures prove this beyond dispute and reveal that all religions which teach salvation by law or works are wrong.

The Law, good works and personal righteousness are powerless to save people.

For if a law had been given that could impart life, then righteousness would certainly have come by the law. (Galatians 3:21)

I do not set aside the grace of God, for if righteousness could be gained through the law, Christ died for nothing! (Galatians 2:21)

For we maintain a man is justified by faith apart from observing the law. (Romans 3:28)

To the man who does not work but trusts God who justifies the wicked, his faith is credited as righteousness. David says the same thing when he speaks of the blessedness of the man to whom God credits righteousness apart from works: Blessed are they whose transgressions are forgiven, whose sins are covered. Blessed is the man whose sin the Lord will never count against him. (Romans 4:5-8)

All who rely on observing the law are under a curse, for it is written: “Cursed is everyone who does not continue to do everything written in the Book of the Law.” Clearly no one is justified before God by the law, because, “the righteous will live by faith.” The law is not based on faith; on the contrary, “the man who does these things will live by them.” Christ redeemed us from the curse of the law by becoming a curse for us, for it is written: “Cursed is everyone who is hung on a tree.” (Galatians 3:10-13)

Then they asked him, “What must we do to do the works God requires?” Jesus answered “The work of God is this: to believe in the one he has sent.” (John 6:28-29)

Now then, why do you try to test God by putting on the necks of the disciples a yoke that neither we nor our fathers have been able to bear? No! We believe it is through the grace of our Lord Jesus that we are saved, just as they are. (Acts 15:10-11)

If salvation does not come by works, salvation must come by faith alone. This is one reason the Scripture declares that our faith is more precious than gold (1 Peter 1:7). Consider the following:

Yet to all who received him, to those who believed in his name, he gave the right to become children of God. (John 1:12)

For God so loved the world that he gave his one and only Son, that whoever believes in him shall not perish but have eternal life. (John 3:16)

All the prophets testify about him [Jesus] that everyone who believes in him receives forgiveness of sins through his name. (Acts 10:43)

For in the gospel a righteousness from God is revealed, a righteousness that is by faith from first to last, just as it is written; “the righteous will live by faith.” (Romans 1:17)

Without faith it is impossible to please God. (Hebrews 11:6)

I have come into the world as a light, so that no one who believes in me should stay in darkness. (John 12:46)

This righteousness from God comes through faith in Jesus Christ to all who believe. (Romans 3:22)

Christ is the end of the law so that there may be righteousness for everyone who believes. (Romans 10:4)

Salvation is therefore a free gift of God’s grace.

For it is by grace you have been saved, through faith—and this not from yourselves, it is the gift of God—not by works, so that no one can boast (Ephesians 2:8-9)

For the wages of sin is death, but the gift of God is eternal life in Christ Jesus our Lord. (Romans 6:23)

Eternal life cannot possibly be earned by subsequent works and personal righteousness if eternal life is received at the point of faith.

Whoever believes in the Son has eternal life, (John 3:36)

I tell you the truth, whoever hears my word and believes him who sent me has eternal life and will not be condemned; he has crossed over from death to life. (John 5:24)

I tell you the truth, he who believes has everlasting life. (John 6:47)

I write these things to you who believe in the name of the Son of God so that you may know that you have eternal life. (1 John 5:13)

The death of Jesus Christ on the Cross was not merely ethical, a sacrificial example to show us that we need to live good lives no matter what the cost. It was not to illustrate the contamination of materiality (avoiding the “evil” of the material world) or other alleged human problems. The death of Christ did not open an inevitable door to heaven or the next life, or to multiple lives; nor did He infuse His body’s “desire over the earth” (Rosicrucian) with divine benevolence toward all people. God’s grace is never God’s means to enable us to earn our own salvation by effort, as Mormonism teaches, nor is it God’s unconditional acceptance of everyone apart from Christ, as Universalism teaches.

As the means to salvation, God’s grace is most clearly exemplified in the death of Christ for our sin. Thus, the Bible is clear that salvation is possible only because of the atonement of Christ. Salvation is possible because of the divine act of grace where God accepts the offering of Jesus as a substitute for the punishment of sin that was due each of us. Consider the following:

This is my blood of the covenant, which is poured out for many for the forgiveness of sins. (Matthew 26:28)

This is what is written: the Christ will suffer and rise from the dead on the third day, and repentance and forgiveness of sins will be preached in his name to all nations, beginning at Jerusalem. (Luke 24:46)

The Son of man did not come to be served, but to serve, and to give his life as a ransom for many. (Matthew 20:28)

For all have sinned and fall short of the glory of God, and are justified freely by his grace through the redemption that came by Christ Jesus. God presented him as a sacrifice of atonement, through faith in his blood. He did this to demonstrate his justice … so as to be just and the one who justifies those who have faith in Jesus. (Romans 3:23-26)

But we see Jesus, who … suffered death, so that by the grace of God he might taste death for everyone. (Hebrews 2:9)

For what I received I passed on to you as of first importance; that Christ died for our sins according to the scriptures. (1 Corinthians 15:3)

In him we have redemption through his blood, the forgiveness of sins, in accordance with the riches of God’s grace. (Ephesians 1:7)

He himself bore our sins in his body on the tree, so that we might die to sins and live for righteousness. (1 Peter 2:24)

But demonstrates his own love for us in this: while we were still sinners Christ died for us. (Romans 5:8)

But now he has appeared once for all at the end of the ages to do away with sin by the sacrifice of himself. (Hebrews 9:25)

He is the atoning sacrifice for our sins, and not only for ours but also for the sins of the whole world. (1 John 2:2)

But you know that he appeared so that he might take away our sins. And in him is no sin. (1 John 3:5)

This is love: not that we loved God, but that he loved us and sent his Son as an atoning sacrifice for our sins. (1 John 4:10)

Be shepherds of the church of God, which he bought with his own blood. (Acts 20:28)

But when this priest [Jesus] had offered for all time one sacrifice for sins, he sat down at the right hand of God … because by one sacrifice he has made perfect forever those who are being made holy…. Then he adds, “Their sins and lawless acts I will remember no more.” And where these have been forgiven, there is no longer any sacrifice for sin. (Hebrews 10:10-17)

For you know that it was not with perishable things such as silver and gold that you were redeemed … but with the precious blood of Christ. (1 Peter 1:18)