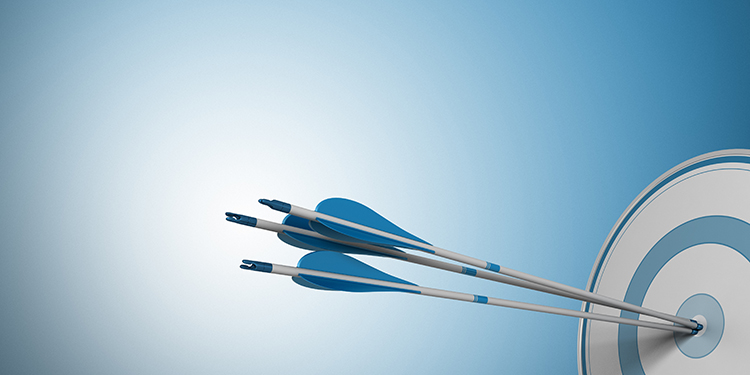 In the course, Study of God, this truth was considered as to the various definitions of decree, predestination, election and the problems involved in relating the sovereignty of God to the free will of man.  It is not our purpose to review all that truth, but we can give a summary.

A. God’s Decree, or Eternal Purpose, is not restricted to the salvation of man; it extends up into angelic realms, and down to minute details of life.  Therefore angels differ in glory and man is not created equal except in one sense, all are sinners. The creature has nothing to say about these things; all depends upon God’s election, I Sam. 2:7; Ps. 75:7; Dan. 2:19-22.  So it is God Who has planned salvation from beginning to end, divine election operating together with divine grace and love.

B. The Sovereignty of God as it relates to the will of man.

There are many variations on this theme, so all we can do is give three general approaches.

IV. The Work of the Holy Spirit in Salvation.

A. Revealing the gospel.

He convicts, from elegcho, “to show someone his sin and summon him to repentance,” Kittel, Vol. 2, p.474.  Thayer, pp. 202-203, “to convict, to refute, confute, generally with the suggestion of the shame of the person convicted…..to bring to light, to expose, Jn. 3:20.” Please note that this is not regeneration, merely conviction.

a. He convicts the world concerning sin, Jn. 3:18, not of a person’s sins, or degraded life; rather it is of           one particular sin, “because they believe not on me.”  The sin of unbelief, of refusing Christ is that which keeps a person out of heaven.
b. He convicts the world of righteousness, Rom. 3:22; Phil. 3:9.  While Christ was on earth He demonstrated the righteousness of God; but now the Holy Spirit takes up this work, declaring a righteous God to the hearts of unbelievers and causing them to see that they must abandon their self-righteousness and receive the righteousness provided by Christ as their means of fitness for the presence of God, Rom. 4:5.  This is not a merit arrangement; it is imputed and imparted righteousness, II Cor. 5:21.
c. He convicts the world  of judgment.  This is not some future judgment, but specifically, “because the prince of this world has been (past tense) judged.”  The sentence has been passed on Satan and the execution will take place.  Thus, the sinner can be assured that there is no need to try to make peace with God, for this was accomplished when Christ triumphed openly over Satan and all his hosts at the Cross, Col. 1:20; 2:14-15.
d. The good news, the gospel incorporates all three of these aspects of conviction and enlightenment. We desperately need to give the sinner something to believe, not something to do.

1).     Common grace falls far short of efficacious         grace.  Common grace does not have any certain effect on the will, and does not guarantee salvation.

2).     No doubt there are stages in the work of common grace, beginning with religious instinct and a fear of God which is universal, up to the experience of those who understand clearly the means of salvation.  Without this preliminary ministry, the work of efficacious grace would be impossible.

3).     In every case where efficacious grace is not evident, common grace has been spurned.

d. The relation of efficacious grace to the ‘drawing” of the Father, John 6:44; 12:32.  “Draw” is from helku-o ; in Jn 18:10, unsheathing a sword; Jn. 21:8, drawing in fish; Acts 21:30, dragging a person.  In Synonyms of N.T., pp. 72-74, R.C. Trench discusses the differences between suro, drag, and helku-o, draw. In suro there is always the notion of force, but in helku-o it is not necessarily there.  “How is it that men are drawn to the Lord?  Not by force, for the will is incapable of force, but by the divine attractions of love.”  Trench then compares the LXX usage of helku-o in Jer. 31:3; Song of Sol. 1:3-4 rather than suro; “In helkuein is predominantly the sense of a drawing to a certain point; in surein merely a dragging after one.”  Our conclusion, then, is that sinners are drawn to salvation, not dragged with no will of their own.  It is clear from Rom. 1:28; Heb. 10:26; and II Pet. 2:20 that the natural , unsaved man, can comprehend the gospel with “full knowledge” (epignosis) and yet refuse to accept it.  When a person is drawn by the Father and responds, this is an indication of efficacious grace.  If a person dies unsaved, his condemnation will be as it has always been, namely because he has not believed in the Name of the only begotten Son of God, John. 3:18.