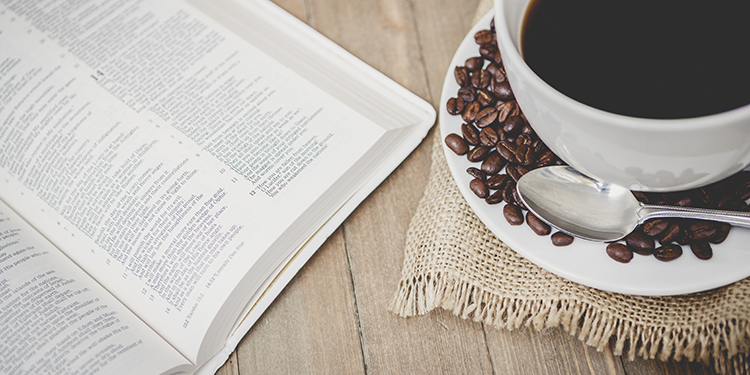 Jesus told His disciples that He would go to His father’s house. Was this just one single event? When did He ascend into heaven? Why isn’t Jesus mentioned more often in historical documents of His time?

1).        His appearance to Mary, Jn. 20:13-17. Jesus said, “Touch me not; I am not yet ascended… go…say to my brethren….I ascend to my Father…” The usual interpretation, because of the present imperative, it is “Stop touching me” as a command to stop something in progress.. Aorist subjunctive would have been used for “Do not begin touching me.” However, present imperative is used as prohibition, as in James 3:1 “Be not many teachers…” and in Lk. 10:7, before the 70 went forth, Jesus said “Go not from house to house…”

2).        His appearance that same morning to the women, Matt. 28:9, “They held Him by the feet.” Why did He allow this, and yet forbade Mary from touching Him shortly before?

a).        In the Gospels, only Mark and Luke mention an ascension, and the one in Luke may be earlier.

2).        Lack of information. There were few historians, and those who wrote would have recorded things which were farther-reaching than the life and death and resurrection of Christ. Some may have known about Christ, but chose to ignore the information.

3). Lack of time. Christianity was a very small sect until after the truth of the resurrection of Christ. But when this truth began to spread, the whole Roman Empire was “christianized,” specifically by Constantine, in 312 A.D.