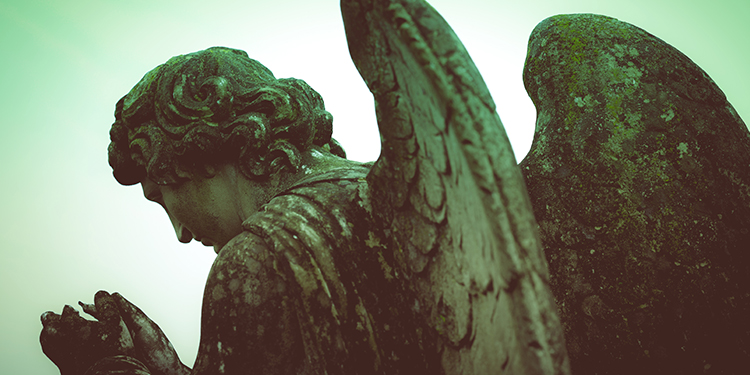 The Angel Craze in America: What’s Going On?

It seems that the belief in angelic beings has been a common theme in every culture down through the centuries. Who or what are angels? How powerful are they?

The Message of Angels
By: Dr. John Weldon, Dave Hunt

Walk into any bookstore and you’ll likely find a book that purports to have messages received from angels. Is there a common theme to these messages?

The Fascination with Angels
By: Dr. John Weldon, Dave Hunt

Three to four billion people believe in angels. Why is there so much interest in angels, even today?

Throughout the Bible, and in more recent times, there have been stories of Angels sent by God to protect or deliver His people. So can we assume any angelic contact is from God?

Many religious leaders have claimed to receive messages from angels. Medical professionals are receiving information from angels. But their messages sometimes conflict. How can we know what to trust?