The Disciples Believed They Saw the Risen Jesus – Part 2 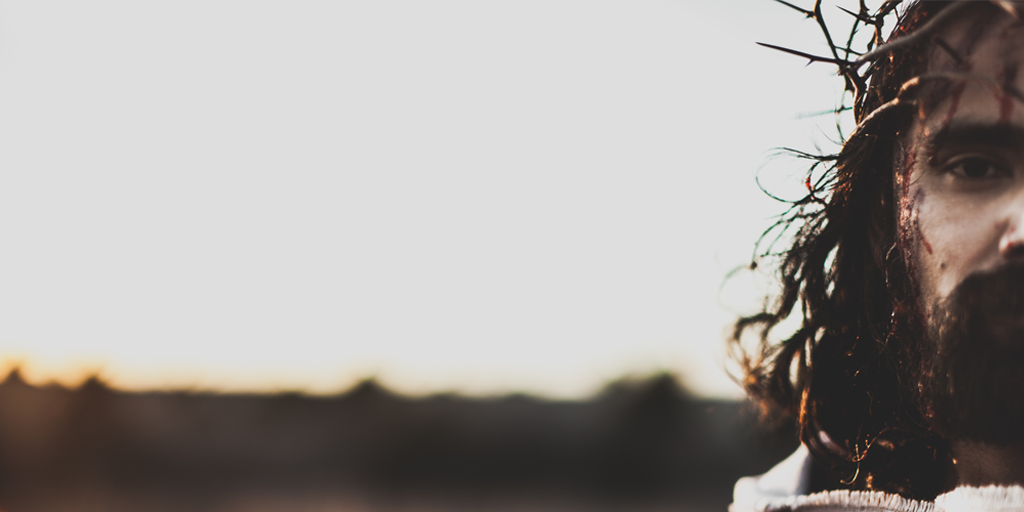 If you missed Part 1 of this article series, read it here.

We began Part 1 by explaining the significance of the disciples’ reaction to seeing the risen Jesus. Critics are forced to accept that the disciples truly believed that they saw Jesus alive after His crucifixion because of the changes that took place in their lives. They went from cowering in the upper room to being bold proclaimers of the gospel—the message that Jesus had come to the earth and taken on the form of a man, that He had died, and that He had been raised to life again through the power of God.

We then illustrated the effect of the resurrection by looking at Peter both before and after the risen Lord appeared to him.

Next, we look at James. We know nothing more about this specific appearance of Jesus than that it happened. Paul’s list of appearances in 1 Corinthians 15 simply says, “Then he appeared to James” (v. 7).  This James is identified as Jesus’ own brother (see, for example, Galatians 1:19), rather than the disciple who had the same first name.

Dr. William Lane Craig explains why the transformation of James is such a big deal. In his book, The Son Rises, he explains,

“What is really amazing about this is that none of Jesus’ younger brothers, including James, believed in Jesus during His lifetime (Mark 3:21, 31-35; John 7:1-10). John tells a rather ugly story of how Jesus’ brothers tried to goad Him into a death trap by showing Himself publicly at the feast of Tabernacles in Jerusalem when the authorities were looking for Him.”[1]

And yet, probably within hours of Jesus’ ascension back to heaven, “They all joined together constantly in prayer, along with the women and Mary the mother of Jesus, and with his brothers” (Acts 1:14). James went on to become a leader in the early church, and a participant in the Jerusalem Council.[2] In his Ecclesiastical History, Eusebius refers to him as “James the Just” because of his “piety and reverence for the law.”

The historian Josephus reports that James was stoned to death for his faith in Jesus around AD 60. That’s a remarkable turnaround for someone who was so opposed to His brother’s message during His lifetime.

But few stories of redemption can top that of the apostle Paul. We first meet him in Acts 7 when Stephen is being stoned. Verse 58 says, “The witnesses laid down their coats at the feet of a young man named Saul” (later to be known as Paul). A few verses later (Acts 8:1), we read, “Saul approved of their killing him.”

Little wonder then, that in Acts 8:3 we read, “But Saul began to destroy the church. Going from house to house he dragged off both men and women and put them in prison.” That hardly seems like the credentials of a man who would become the staunchest defender of the Christian faith the world has ever known.

So what happened? The risen Jesus appeared to Saul! He says in 1 Corinthians 15:8, “And last of all he appeared to me also, as to one abnormally born.” Saul may well have been in Jerusalem and personally witnessed the crucifixion. He may well have still been there to hear the rumors of an empty tomb and claims that Jesus has appeared to various people after His death. But he certainly was not in a mood to accept that!

No, Jesus appeared to him as he was on his way to Damascus to arrest even more believers. We read the story in Acts 9:3-6:

“As he neared Damascus on his journey, suddenly a light from heaven flashed around him. He fell to the ground and heard a voice say to him, ‘Saul, Saul, why do you persecute me?’ ‘Who are you, Lord?’ Saul asked. ‘I am Jesus, whom you are persecuting,’ he replied. ‘Now get up and go into the city, and you will be told what you must do.’”

A man named Ananias was assigned by God to explain the gospel to Saul. Apparently, Saul’s conversion was pretty much instant. Verses 19-20 of Acts 9 say, “Saul spent several days with the disciples in Damascus. At once he began to preach in the synagogue that Jesus is the Son of God” (emphasis added).

Saul, often and perhaps more familiarly called Paul, went on to write about 25 percent of what we know today as the New Testament. His letters have been studied ever since by anyone who wants to understand not only what the gospel message is,[3] but how faith in Christ should impact every area of our lives.

It is from Paul that we learn the true importance of the resurrection:

Keith and Kristyn Getty ably described what our response to the risen Jesus should be when they wrote,

“The power that raised Him from the grave

Now works in us to powerfully save;

He frees our hearts to live His grace—

Go, tell of His goodness.

[2] According to the Lexham Bible Dictionary, the Jerusalem Council was a meeting of early church leaders (Acts 15:1-35) who debated whether Gentile converts should be forced to undergo the rite of circumcision in order to join the Christian faith.

[4] Keith and Kristyn Getty and Ed Cash, “Christ is Risen, He is Risen Indeed!” © 2012 Gettymusic and Alletrop Music.