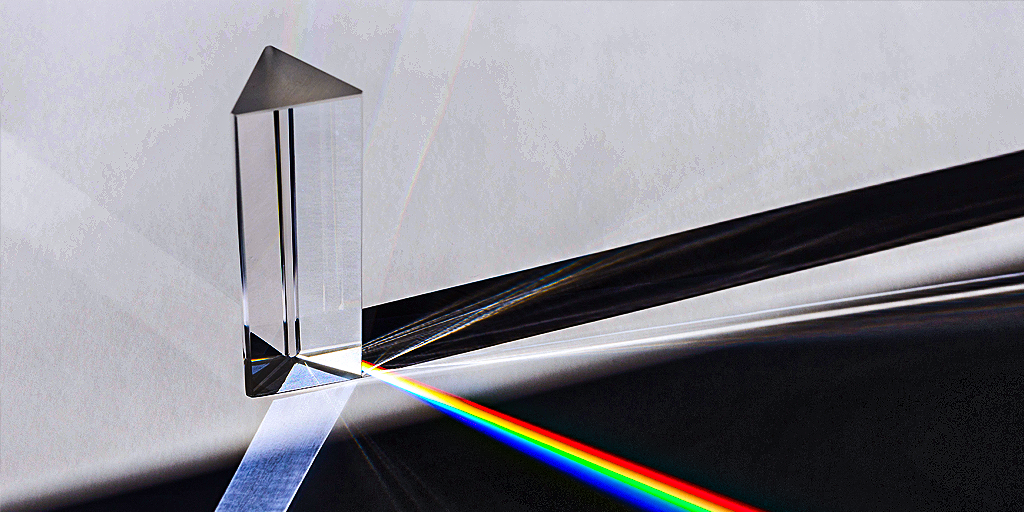 The Interruptions of Jesus

Interruptions provide daily frustration. Whether traffic on the highway, a long line at a store, or a problem with a computer, the various ways we find our day divided can create a wide variety of problems.

Yet interruptions are nothing new. Even Jesus dealt with His share of people and problems that sought to slow down His efforts or split His attention.

In Luke 8:40, a well-known man named Jairus bowed before Jesus, asking Him to heal his sick daughter. As Jesus walked with Jairus, they were surrounded by a crowd of people that slowed their progress. In addition, a woman with a bleeding problem touched Jesus to receive healing. Interruption after interruption.

How did Jesus respond? His attitude offers four insights for our hurried lives:

Jesus Made Time for Those Who Were Hurting

Jesus knew about the woman who had touched Him to be healed. If He was really in a hurry, He could have simply kept going. Instead, He stopped to recognize her. He asked, “Who touched Me?” (Luke 8:45), offering an opportunity to personally connect with the woman He had healed.

Jesus Cared for People Regardless of Their Status

In the same account, Jesus showed compassion to both Jairus and the woman in need of healing. The daughter of Jairus was near death at only 12 years of age; the woman had been in pain for 12 years. Jairus was well-known in his community; the woman was not mentioned as wealthy or noteworthy. In both cases, Jesus looked at the person, not their status, showing care for all in need.

Jesus Positively Impacted the Lives of Those Around Him

In our hurried lives, we often bypass opportunities to help those in need. Yet Jesus blessed the woman He had healed with words of encouragement. He also challenged the faith of Jairus, telling him to believe and his daughter would be healed.

We sometimes wrongly believe those who appear successful in this world don’t need our encouragement. However, beyond the external shell of success lies a heart filled with a variety of emotions. Every person seeks love, acceptance, and connection with other people. Jesus offered more than healing; He provided hope to those in extremely challenging situations.

When we are interrupted, our first thought is often to question God: “Why is this happening?” Instead, Jesus rightly understood interruptions serve as part of God’s plan, not in opposition to it.

The next time you endure an interruption, ask yourself, “How will God work through this situation?” The Lord is always ahead of us. He knows the obstacles we will face before we face them.

In the account with Jesus and Jairus, all hope appeared lost. The man’s daughter was reported as dead. Yet Jesus had a plan far more surprising than they had expected. In the end, Jesus brought the girl back to life before the eyes of her parents, Peter, James, and John. I’m sure those in that room were forever changed regarding their faith in the power of Jesus.

Sometimes God allows our life to face interruptions and endure problems that appear beyond repair. When we have given up, Jesus provides an answer that strengthens our faith and opens our eyes to see God’s power more clearly.

Our interruptions are not an interruption to God; they serve as part of His plan to increase our trust in Him.