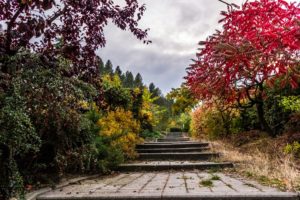 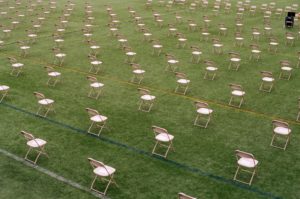 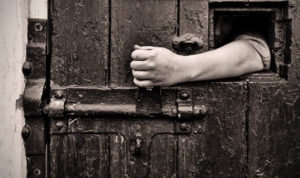 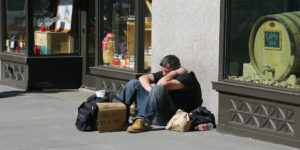 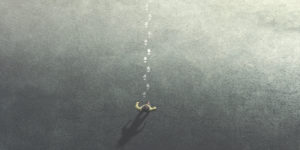 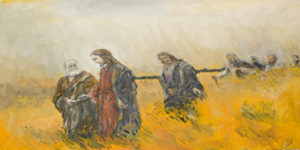 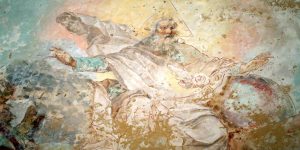 The Lord’s Prayer has been repeated hundreds, if not thousands of times throughout the lifetime of many Christians. But, if you’re anything like me, you haven’t spent much time really… 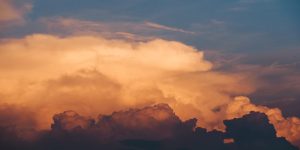 I AM the Resurrection

In John 11:25 Jesus makes the statement “I am the resurrection and the life.” Now, I don’t know about you, but there’s something about this statement that has never really… 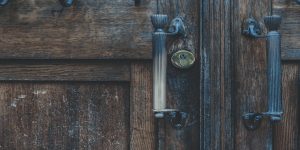 I Am The Door

The front door of the house where I lived until I was about 10 or 11 was a fairly rustic barn door. Right down at the bottom between two of…