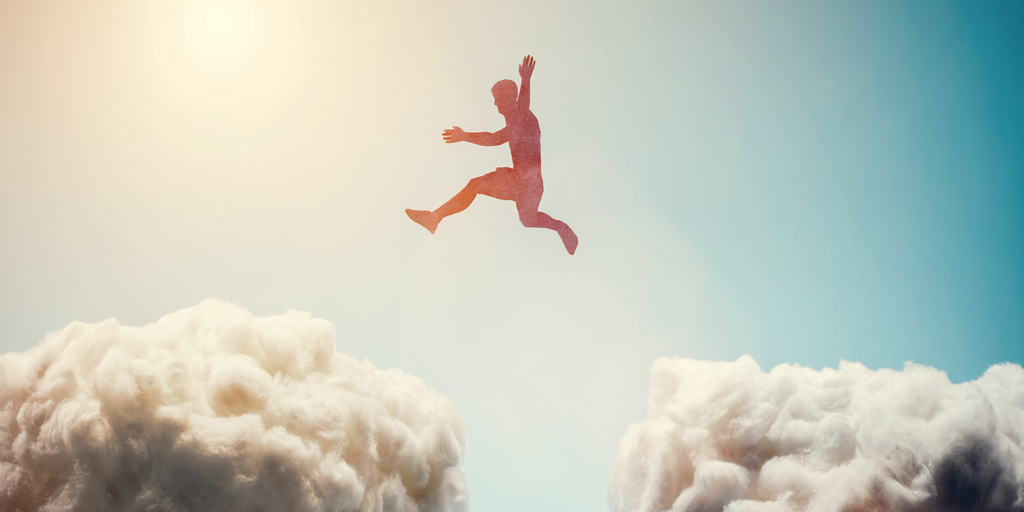 When we attempt to discover knowledge of the past we may encounter some disagreements. In our recent posts on world glaciation and the effects which resulted from the most recent ice age and earlier events concerning Earth history, many people in our churches may object to the time frames we have confidently offered. Specifically, we have claimed the Wisconsin Ice Age peak was 20,000 years ago. Low sea levels permitted world populations to migrate far beyond their country of origin—from Siberia to Alaska and eventually to North and South America, for example. Many young earth creationists do not concede that our planet is even that old!

Many writers who doubt that Judeo-Christian scripture is divinely inspired claim these epics originated in the shared mythology of the Sumerians and Akkadians rather than in divine inspiration. The doubts relate to the considerable agreements in their creation accounts. Nevertheless, there are disagreements on key points. Many other stories about the creation event are mere testimonies to human imagination. It is easy for oral transmission of details to be edited according to cultural traditions. Variations become embedded in the narrative merely because of faulty memories of the story tellers. By the time writing skills were strengthened many of the imaginative stories had become emplaced in the culture.

How do we compare the reliability of Sumerian, Akkadian, Babylonian, or traditional mythology of any other ancient culture concerning creation or the flood? We know that prior to the human invention of writing, knowledge was passed along orally. In the days prior to the invention of writing, ancient civilizations’ oral transmissions did not occur in parallel with written traditions. Limitations of spoken tradition are apparent, but not entirely primitive and unreliable. Oral tradition possesses strength; written tradition in parallel possesses even greater strength.

God spoke to Adam and Eve in the garden. No doubt they passed some God-revealed information to their descendants orally. More direct revelation to humans occurred in the second millennium before Christ. The Creator interacted with Abraham and initiated a covenant with him. “In thee shall all nations of the earth be blessed (Gen. 22:18)—a promise of a future redeemer for all of mankind. Direct, divine “in-breaking” also occurred with Moses in the desert. Moses received many truths concerning the Creator and plentiful living instructions for the chosen people.

Oracles of God in Romans 3:2 refers to reception of the words of God. It referred to the truth of God with reference to many truths of scripture, but in particular, to redemption. We are reminded of the oral revelations of God as presented to Moses and the elders of Israel on Mount Sinai. in Exodus 24:9-11 we discover one of the most awesome and startling passages in all of scripture: “Moses and Aaron, Nadab, and Abihu, and seventy of the elders of Israel went up, and they saw the God of Israel. There was under his feet as it were a pavement of sapphire stone, like the very heaven for clearness. And he did not lay his hand on the chief men of the people of Israel; they beheld God, and ate and drank” (ESV).

We do not grasp the full depth of this passage. But we may imagine that many truths concerning the account of creation of all things and events which have occurred on Earth since the creation were revealed to Moses on Mount Sinai. With near certainty, scholars have recognized Moses as the author of Genesis. With respect to the account of creation and other historic accounts in the Book of Genesis, we quote astrophysicist Hugh Ross in his 2014 volume Navigating Genesis. Chapter 8 begins: “Genesis 1 succinctly and eloquently tells the story of who we are and how we came to be—and it matches the scientific account of the Earth’s origin and development of life’s origin and development. The ancient text correctly identifies Earth’s initial conditions. It describes sequential steps, in a scientifically accurate chronological order, by which the Earth was prepared for human habitation. Then it declares the uniqueness of humankind, male and female, made by God in His Image. This flawless overview of an enormous body of natural history comes to us in just one page, a few dozen sentences. Moses, the apparent writer, recorded this narrative more than 34 centuries ago. By means which can only be described as miraculous, the story he presented aligns with the still-accumulating evidence from multiple scientific disciplines.”

We believe the biblical flood story, brief as it is, could be related to incredible events related to the ice age, especially exceedingly low sea levels during the height of glaciation and the resulting rapid rise of sea level and other climatic events when the ice age waned. In our contemporary period of unusual climate stability, it is difficult to conceive of such extreme events.

How do direct utterances of God himself from inspired holy scripture compare with ancient creation myths? In some respects they are parallel, but in many other respects they are at variance. Historic written creation and flood epics have some value as they have become recognized as valuable literature. When we consider divinely inspired scripture as more authentic, however, and combine it with still-accumulating scientific discovery, we have a superior pathway to correct knowledge and “true belief.”