Were the Days of Creation 24 Hours Long? Moses’ Unique Construction for Numbering the Days 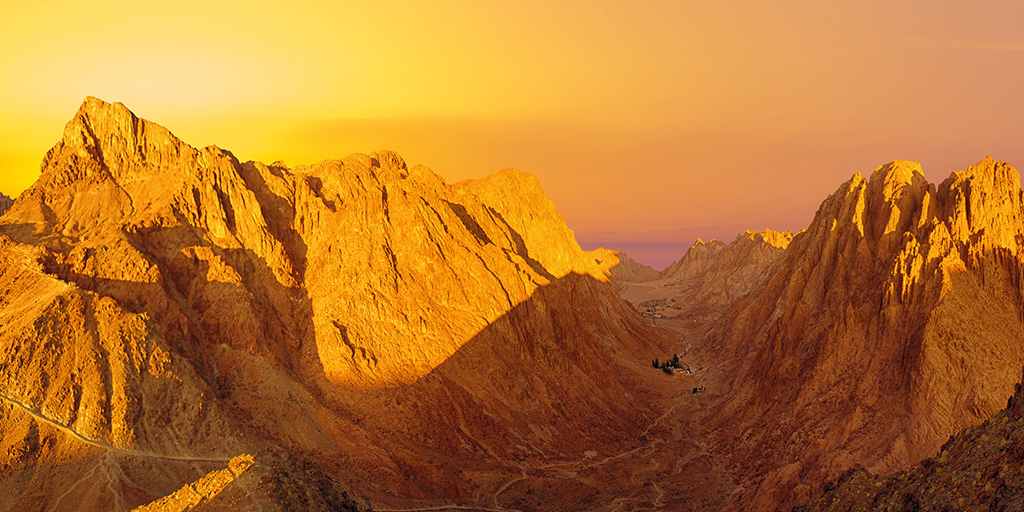 In Genesis 1, Moses numbers the days of creation using a unique construction. In fact, he presents them in a way that is different from all other numbered sequences in the entire Old Testament. This should get our attention! Moses is clearing wanting to alert us to the fact that he is up to something unique in how he is using these numbers. He is signaling that we are not to read this like a standard sequence.

Moses Number the Days of Creation

David A. Sterchi provides the most prominent analysis of this in the Journal of the Evangelical Theological Society. His article is titled, “Does Genesis 1 Provide a Chronological Sequence?”[1] Let me give you a brief outline of Sterchi’s main observations concerning the ways in which Moses breaks from the standard syntactical construction.

So why does Moses break from the standard construction? Here is what Sterchi concludes,

“[T]he seven days of creation have a special syntactical pattern that does not require chronology. The seven days are more like a numbered list [Sterchi gives the example of a to-do list which may number items in a different order than how one plans to complete them]. To claim that the text requires us to read it chronologically is to err by exceeding the meaning in the text. Each day was apparently numbered on the basis of its content, not its order in time. This may have allowed the author the freedom to arrange the list of days in an order that better suited his compositional strategy than the actual chronology. It also avoided misrepresenting the true order of events by not using the syntax of chronology.”[3]

I think Sterchi’s conclusion that Moses’ unique syntax in Genesis 1 may signal a non-chronologically arranged list coincides well with the other details we have examined thus far: the chapter is clearly structured around thematic parallels that are marked with a high level of repetition (see article 3); Genesis 2 is arranged thematically around the same twofold theme highlighted in chapter 1 (see articles 4-5); Moses has no problem ordering the events in chapter 2 differently than he does in chapter 1 (see article 6); Moses departs from chronological order at several other points in his writing to emphasize a theme (see article 7); thematic rather than chronologic arrangements are commonly found throughout Scripture (see article 7).

Some have also suggested that Moses deliberately removed the definite article to signal he is using yom (“day” or “age”) as an undefined period of time. In other words, they are not 24-hour timeframes but longer spans of time. I think this is likely as well.

By purposely removing the article from these two aspects, the numbers (pertaining to chronology) and the days (pertaining to timespan), Moses marks both as undefined. He signals that these details are not to be pressed like a typical list.

Let me address a common objection that often gets raised when examining Moses’ numbering of days in Genesis 1. It goes something like this:

After looking into this objection, I found it to be flawed in two significant ways.

First, the basis of the argument is simply not accurate.

Numbers 9:21 gives a clear example of yom appearing with “evening” and “morning” while not referring to a 24-hour day. In this passage, yom depicts “daytime” (as opposed to nighttime which spans “evening till morning”). Moses writes, “Sometimes the cloud stayed only from evening till morning, and when it lifted in the morning, they set out. Whether by day or by night, whenever the cloud lifted, they set out” (NIV).

Furthermore, Hosea 6:2 provides an instance of the word “day” (yom) being modified by a number within a sequence yet not signifying a 24-hour timespan. It reads, “He will revive us after two days; He will raise us up on the third day, that we may live before Him” (NASB). It is clear that the “days” mentioned here are not intending to convey 24-hour periods of time.

Second, the reasoning of the argument is not valid.

Even if the basis of the argument was accurate, there is nothing inherent within the Hebrew language that requires yom to signify a 24-hour day when it is modified by a number or in the vicinity of “morning” and “evening.” Languages do not have rules like this. They do have idiomatic expressions in which such an observation may be significant, but this is not functioning as an idiom (when a phrase carries a meaning that cannot be derived from the conjoined meanings of its elements – for example, “It is raining cats and dogs”). Like any other word, the meaning of yom is determined by its immediate context. In short, the objection tries to reason based upon a rule which does not exist.

Thus, this objection is flawed not only in its basis, but also its reasoning. Although the argument may seem persuasive at first, I have found it to hold little weight once examined more closely.