What does Religious Science Teach about Christianity and the Bible? | John Ankerberg Show
Donate 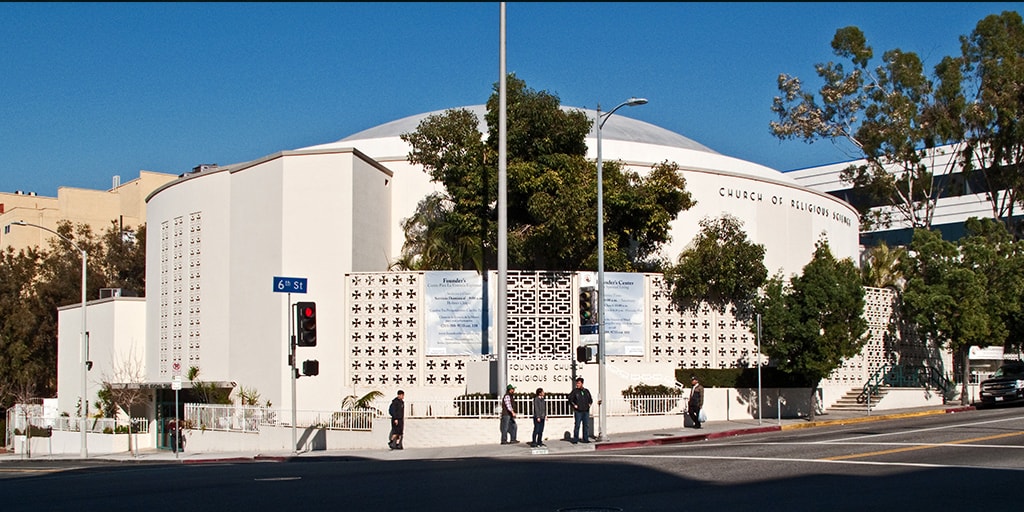 What does Religious Science Teach about Christianity and the Bible?

Ernest Holmes was rather frank with his opinion of other religions, even his own. “I didn’t
like any of the religions I was acquainted with and so I made up one that I did like.”[1] In one
of his last statements before his death, he reflected, “I learned that you must develop faith
and confidence in your own interpretation of God, man and the universe.”[2] Nevertheless,
Holmes and Religious Science both claim to be Christian. Holmes declared that Religious
Science [RS] “incorporates the precepts of Jesus.”[3] “Science of Mind is one of the most
significant spiritual experiments since the time of Jesus, I believe…. it is Christianity
oriented, fundamentally following the teachings of Jesus.”[4] Despite this, RS claims to have no
message “for those who believe that religion is a fixed deposit of revelation, handed down
to men in final and complete form.”[5]

Holmes and modern Science of Mind adherents do not believe that biblical Christianity
reflects the true teachings of Jesus, even though “it is a historical fact that Jesus Christ lived
and taught what the New Testament says He taught.”[6] While they wished to have the
benefits of claiming to be followers of Jesus’ true teachings, Holmes and his followers deny Jesus’ teachings, because their worldview demands it.

Holmes and modern Religious Science writers only rarely assault Christian doctrines
openly or directly; they undermine them indirectly. Thus, the “old theology” represents “a
superstitious approach to Truth,”[7] or “dogmatism and superstition”[8]; or “unreasonable”
ideas that tarnish light and truth.[9] In a Science of Mind article, H. G. Hill argues in a similar
manner. “Now the churches that are shackled and bound by archaic items, offend the
modern intellectual and critical minds of up-to-date men. The error is fundamentally one of
conceiving of Truth as fixed, static, incapable of change or progress.”[10]

Holmes was particularly sensitive about the Christian teaching of eternal punishment and
declared that “any religion that casts a shadow across the final deliverance of everyman’s
soul was born out of chaos.”[11] Holmes emphasized, “I do not believe in hell, the devil,
damnation, or in any future state of punishment; or any other of the fantastic ideas which
have been conceived in the minds of those who are either morbid, or who have felt the
need of a future state of damnation to which to consign the immortal souls of those who
have not agreed with their absurd doctrines. God does not punish people.”[12] It is clear from
the Gospels, however, that Jesus taught a belief in a literal, personal Satan and a literal place
of future eternal punishment (Matt. 25:46; Luke 4:1-13). Holmes declares that “God does
not punish people,” but Jesus said of unbelievers, “These will go away into eternal
punishment” (Matt. 25:46; cf. Col. 2:9). God the Father declares, “I will punish the world for
its evil and the wicked for their iniquity” (Isa. 13:11). God also says, “I will punish the men
who are stagnant in spirit, who say in their hearts, ‘The Lord will not do good or evil”
(Zeph. 1:12).

If Holmes was the man whose “remarkable mind probed the farthest reaches of the
universe and existence,”[13]we might at least expect that mind to have an accurate
knowledge of the teachings of Jesus and the Bible. But no. Religious Science opposes
conservative Christianity,[14] and its claim to be Christian cannot be substantiated.

In RS, the Bible is not held in particularly high regard. Due to its metaphysical premises,
Religious Science abandons conventional rules of biblical interpretation, which support its
literal interpretation. A person who believed the Bible literally, according to Holmes, had to
be healed of his spiritual ignorance.[15] Even though accepted rules of interpretation are
universal and well established (see, for example, McQuilkin’s Understanding and Applying
the Bible: An Introduction to Hermeneutics or Berkhof’s Principles of Biblical Interpretation), RS ignores these rules and transforms the Bible into a Science of Mind text. For example,
Science of Mind magazine contains “The Daily Guide to Richer Living,” which quotes the
Scriptures and comments on them. But the comments have little or nothing to do with the
accepted meanings of the Bible. Rather, they are figuratively reinterpreted into rejecting
what they actually teach. At best the Bible is only a guide for RS. As Holmes states,
“Probably God is love—this we believe—but we do not know it just because the Bible says
so.”[16] (Then how do we know it?) In The Wonder of Man, Joseph Krimsky, M.D., states that
“the presence of myth, miracle and legend in our Bible”[17] should not concern us because
the truth of RS will shine through regardless.

Not unexpectedly, Science of Mind often uses the “Aramaic interpretation” of the Bible as
proposed by Rocco A. Errico, a student of George Lamsa.[18] Although they claim scholarship,
Errico’s or Lamsa’s use of biblical data is biased and without justification. RS only employs
this Aramaic misuse of the Bible because it supports their own beliefs.