What Does Religious Science Teach About Man, Sin and the Fall and The Afterlife? | John Ankerberg Show
Donate 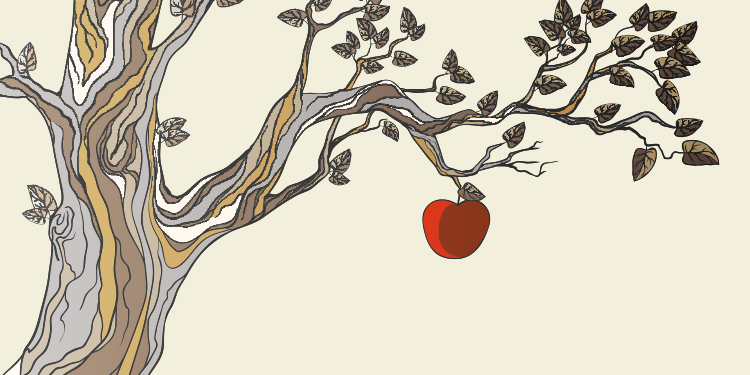 What Does Religious Science Teach About Man, Sin and the Fall and The Afterlife?

What Does Religious Science Teach About Man, Sin and the Fall and The Afterlife?

Holmes came to believe that everyone was part of God through his study of Eastern and
occult philosophy. When Science of Mind followers read the Bible today, they apply to all
people what it says about believers only. And since they see Jesus simply as a man who
evolved to higher consciousness, or “the Christ consciousness,” as anyone may, what Jesus
(or other biblical writers) said of himself refers to everyone. For example, Bible statements
like the following are applied to every one:

The Scripture, however, takes a dim view of those who exalt themselves in such a manner:

Sin and the Fall

According to The Science of Mind, original sin, or the Fall, was only symbolic. Events and characters in the Fall are interpreted as symbols of some particular Religious Science belief. Thus death and sin never begin with the disobedience of Adam and Eve, even though Romans 5:12, 19 state that they do.[10]The Fall, as in Mormon theology, merely represents a spiritual advancement. “The story of the Fall in the Old Testament is a symbolic presentation of the evolution of Man, and his spiritual awakening. Taken literally, this story
would be ridiculous.”[11]

Religious Science rejects many other key biblical beliefs. For instance, it teaches that angels are merely thoughts and that demons do not exist, or that they exist only as “false beliefs.” Further, there is no bodily resurrection, and heaven and hell do not exist. “There is no resurrection life.” “There are no evil spirits.” “The Angels are your own protective thoughts.n the realm of absolute Truth.” “Man makes his own heaven or his own hell right here and now.” [12] Even in light of Jesus’ clear and consistent teaching that not all would be saved (Matt. 7:13; 23:33; 25:46), Holmes declared: “But I am sure that full and complete salvation will come alike to all. Heaven and hell are states of consciousness in which we now live according to our own state of understanding.”[13] “Even the lowest and most hopeless savage will sometime attain to Christ consciousness.”[14]

In denying hell, Science of Mind uses the writings of Rocco Errico and his “Aramaic”
argumentation. In Science of Mind magazine Errico claims, “Is it a place of unending
separation from the Presence of God? Certainly not, for these fiery concepts of hell and punishment came from certain misunderstood passages of the Bible and from the
interpretations of some of the early church fathers such as Tertullian and Augustine. Hell is not a place where God tortures his ‘disobedient’ children forever and ever, nor was such a meaning ever intended by the original [Aramaic] language of the Bible.”[15]

Holmes worked hard to remove people’s fear of death and hell. “We need not fear either God or the devil. There is no devil, and God is Love.”[16] In the case of a woman who feared God and was concerned about hell he stated, “It took work to remove the woman’s fear and belief in hell and damnation.”[17] In contrast, Jesus said, “And I say unto you my friends, Be not afraid of them that kill the body, and after that have no more that they can do. But I will
forewarn you whom ye shall fear: Fear him, which after he hath killed hath power to cast into hell; yea, I say unto you, Fear him” (Luke 12:4-5).

As in other New Thought religions, Holmes denied death. For him, “we must meet the fear of death by an interior awareness that there is no death.”[18] Being a part of God, everyone is
destined to return to God. “In the long run nothing can harm the soul. In the long run it is bound to… return to its source…. We can hasten this completion by conscious choice and cooperation with the law.”[19]Further, although he eventually denied belief in classical reincarnation theory, he affirmed various “incarnations” on higher planes, and in general chose to believe whatever he wanted:[20]