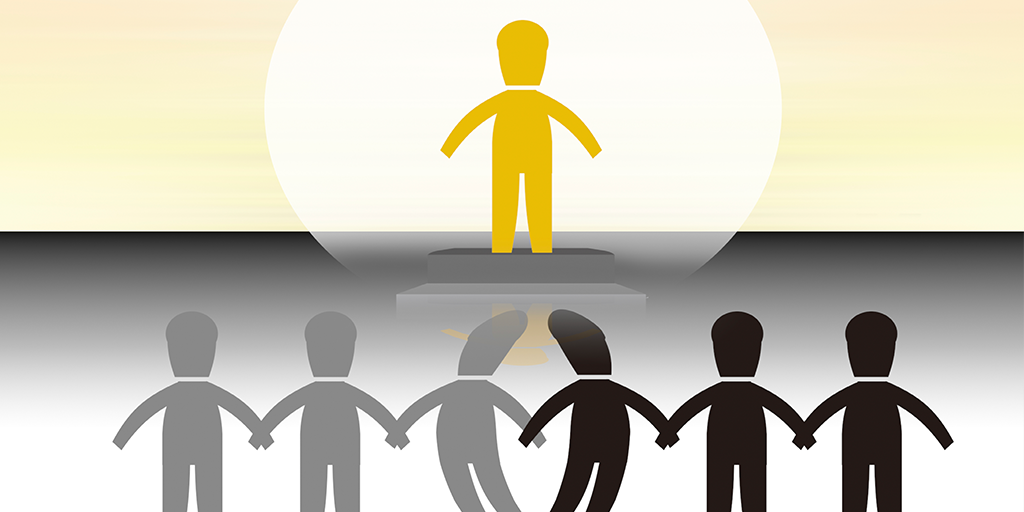 What is Secular Humanism?

What is Secular Humanism?

Below we present a variety of quotes from different sources—many of them humanist—as to the definition and philosophy of Secular Humanism. Each definition adds just a bit to our under­standing of this particular world view.

The Baptist Pillar: “The best definitions of contemporary humanism can be found in the Humanist Manifesto I and II (p. 16.). ‘We find insufficient evidence for belief in the existence of a supernatural; it is either meaningless or irrelevant to the question of survival and fulfillment of the human race. As non-theists, we begin with humans not God, nature not deity.’”[1]

Elwell Evangelical Dictionary: [Secular Humanism is] A way of life and thought that is pursued without reference to God or religion.[2]

Sir Julian Huxley: “I use the word ‘Humanist’ to mean someone who believes that man is just as much a natural phenomenon as an animal or a plant; that his body, mind and soul were not supernaturally created but are products of evolution, and that he is not under the control or guidance of any supernatural being or beings but has to rely on himself and his own power.” (The John Ankerberg Show, Secular Humanism, Program 1)

Secular Humanist Declaration: “The first principle of Democratic Secular Humanism is its commitment to free inquiry. We oppose any tyranny over the mind of man. Free inquiry requires that we tolerate diversity of opinion, and that we respect the rights of individuals to express their beliefs, however unpopular they may be, without social or legal prohibition.” … “We deplore the efforts of Fundamentalists, especially in the United States, to invade the science classrooms, requiring that Creationist theory be taught to students and requiring that it be included in biology textbooks. This is a serious threat, both to the academic freedom and to the integrity of the educational process.” (The John Ankerberg Show, Secular Humanism, Program 3)

Secular Humanist Declaration: “We find the traditional views of the existence of God either are meaningless or have not yet been demonstrated to be true. Secular Humanists find insufficient evidence for the claim that some divine purpose exists for the universe.”

“We reject the divinity of Jesus. We do not accept as true the literal interpretation of the Old and New Testaments.” (The John Ankerberg Show, Secular Humanism, Program 4)

Humanist Manifesto II: “The commitment to all humankind is the highest commitment of which we are capable.” (The John Ankerberg Show, Secular Humanism, Program 5)

Voice of Reason, “What is Secular Humanism?”: Secular Humanism, then, is a philosophy and world view which centers upon human concerns and employs rational and scientific methods to address the wide range of issues important to us all. While Secular Humanism is at odds with faith-based religious systems on many issues, it is dedicated to the fulfillment of the individual and humankind in general. To accomplish this end, Secular Humanism encourages a commitment to a set of principles which promote the development of tolerance and compassion and an understanding of the methods of science, critical analysis, and philosophical reflection. (Written by Fritz Stevens, Edward Tabash, Tom Hill, Mary Ellen Sikes and Tom Flynn. Copyright (c) Council for Secular Humanism, used with permission.)[3]

ChristianAnswers.net, “What is Secular Humanism?”: “Theologically, Secular Humanists areatheists. Humanist Paul Kurtz, publisher of Prometheus Books and editor of Free Inquiry magazine, says that ‘Humanism cannot in any fair sense of the word apply to one who still believes in God as the source and creator of the universe.’ [“Is Everyone a Humanist?” in The Humanist Alternative, ed. Paul Kurtz (Buffalo: Prometheus Books, 1973), p. 177.] Corliss Lamont agrees, saying that ‘Humanism contends that instead of the gods creating the cosmos, the cosmos, in the individualized form of human beings giving rein to their imagination, created the gods.’ [Corliss Lamont, The Philosophy of Humanism (New York: Frederick Ungar Publishing, 1982), p. 145.]

“Philosophically, Secular Humanists are naturalists. That is, they believe that nature is all that exists—the material world is all that exists. There is no God, no spiritual dimension, no afterlife. Carl Sagan said it best in the introduction to his Cosmos series: ‘The universe is all that is or ever was or ever will be.’ [Carl Sagan, Cosmos (New York: Random House, 1980), p. 4.] Roy Wood Sellars concurs. ‘Humanism is naturalistic,’ he says, ‘and rejects the supernaturalistic stance with its postulated Creator-God and cosmic Ruler.’ [Roy Wood Sellars, “The Humanist Outlook,” in The Humanist Alternative, ed. Paul Kurtz (Buffalo: Prometheus, 1973), p. 135.][4]