What is the Biblical Evidence for Long Days in Genesis? | John Ankerberg Show
Donate 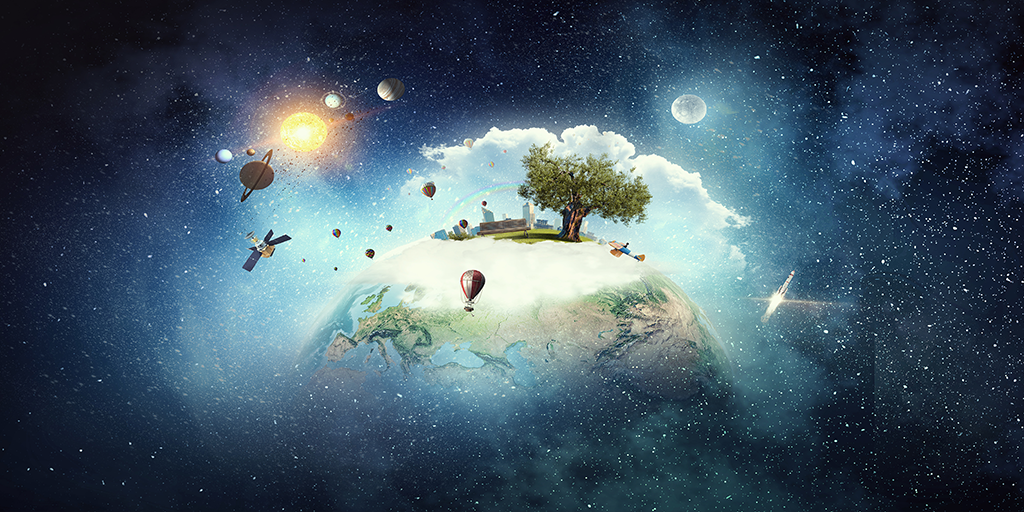 What is the Biblical Evidence for Long Days in Genesis?

A. The Word Day (Yom) Often Means a Long Period of Time

The fact is that the same word that can mean twenty-four hours also often means a longer period of time. First of all, “day” sometimes means a prophetic day; that is, a future time period of differing lengths, as in “the day of the Lord” (Joel 2:31; cf. 2 Peter 3:10). Furthermore, as we have seen, 2 Peter 3:8 – “A day is as a thousand years” – is based on Psalm 90:4: “A thousand years in your sight are like a day that has just gone by.” As with any other word, the meaning of the word day must be determined by the context in which it is used. In many contexts, “day” means much more than twenty-four hours. It can mean thousands, or even more.

B. The Word Day Is More Than Twenty-Four Hours Even in Genesis 1-2

Even in the creation passage, yom is used of a period of time longer than twenty-four hours. Summing up the entire six “days,” the text declares: “This is the history of the heavens and earth when they were created, in the day [yom] that the Lord God made the earth and the heavens (Gen. 2:4 NKJV). “The day” here means six “days,” which indicates a broad meaning of the word day in the Bible, just as we have in English.

C. The Seventh “Day” Is Thousands of Years Long

Everyone agrees that it has been at least thousands of years since the time of creation, yet the Bible declares that God rested on the seventh day after His six days of creation (Gen. 2:2-3). According to the book of Hebrews, God is still in His Sabbath rest from creation (4:3-5); hence, the seventh day has been at least six thousand years long, even on the shortest of all the chronologies of humankind.

D. The Third “Day” Is Longer Than Twenty-Four Hours

On the third “day,” God not only created vegetation, but it grew to maturity. The text says that on the third day “the land produced vegetation; plants bearing seed according to their kinds and trees bearing fruit with seed in it according to their kinds” (Gen. 1:12). To grow from seeds to maturity and produce more seeds is a process that takes much longer than a day, a week, or even a month for most plants. There is no indication in the text that its growth was anything but natural; it is its origin that was supernatural.

E. The Sixth “Day” Is Longer Than Twenty-Four Hours

It would also appear that the sixth “day” of creation was considerably longer than a solar day. Consider everything that happened during this one “day.”

Third, God said, “I will make a helper suitable for him” (Gen. 2:18). This indicates a time subsequent to the time of the announcement.

Fourth, Adam observed and named this whole multitude of animals (Gen. 2:19). As Robert Newman noted, “If every one of the approximately 15,000 living species of such animals (not to mention those now extinct) were brought to Adam to be named, it would have taken ten hours if he spent only two second on each.” This is hardly enough time for Adam to study each animal and determine an appropriate name for it. Assuming a minimum of only two minutes each, the process would have taken six hundred hours (or twenty-five days).

Fifth, Adam searched for a helpmate for himself, apparently among all the crea­tures God had made. “But for Adam no suitable helper was found” (implying a time of searching) (Gen. 2:20).

Sixth, God put Adam to sleep and operated on him, taking out one of his ribs and healing the flesh (Gen. 2:21). This too involved additional time.

In conclusion, it seems highly unlikely that all of these events – especially the fourth one – were compressed within a twenty-four-hour period or, more precisely, within the approximately twelve hours of light each day afforded.