What is the Unpardonable Sin? | John Ankerberg Show
Donate 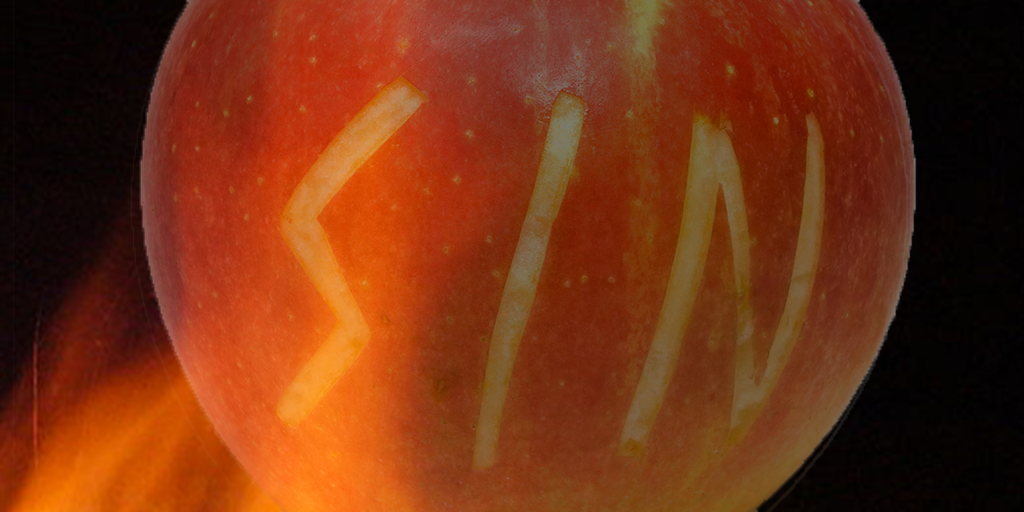 What is the Unpardonable Sin?

“What is the unpardonable sin? Is it the same as ‘blasphemy against the Holy Spirit’?” – JD in NC

In our program entitled “Roman Catholicism—Series II” there was a discussion on “sin that couldn’t be forgiven in this world and the next.” In that series Dr. Martin said:

Dr. Martin goes on to say that this person is guilty of aionion harmatios, which is everlasting sin or eternal sin. This means that the sin against the spirit is a sin of eternal punishment and for which there is no forgiveness. He continues: “There is another unforgivable sin also which is often not mentioned, which happens to be, the dying in unbelief, willful unbelief of Jesus Christ’s Gospel and the Truth of that Gos­pel.”

David Guzik’s Commentary (online at studylight.org) has the following comment on these verses from Matthew 12:

Blasphemy against the Spirit will not be forgiven: Jesus solemnly warns the religious leaders against rejecting Him; their rejection of Jesus – in respect to the revelation received of Him – betrays a nearness to completely rejecting the Holy Spirit’s ministry testifying to Jesus, hence the warning of committing the “unforgivable sin.”

The Holy Spirit’s main ministry is to testify of Jesus (He will testify of Me, John 15:26). When that testimony of Jesus is fully and finally rejected, one has truly blasphemed the Holy Spirit, essentially calling Him a liar in respect to His testimony about Jesus. The religious leaders were close to this.

How can one know if they have in fact blasphemed the Holy Spirit? The fact that one desires Jesus at all shows that they are not guilty of this sin – yet, but continued rejection of Jesus makes us more hardened against Him, and puts us on the path of a full and final rejection of Him.

Next, we quote from C. Donald Cole’s Have I Committed the Unpardonable Sin?

The circumstances of the sin should be noted carefully. The Pharisees had seen Jesus perform an obviously supernatural work. He had freed a man from the power of Satan. Thus, the miracle was unquestionably the work of the Spirit of God. Nevertheless, in the teeth of the evidence, the Pharisees said Jesus was in league with the devil.

They knew better, yet willfully and maliciously ascribed to Satan what was obviously a work of God. Knowing their thoughts, Jesus said their sin was deliberate, a conscious, willful rejection of Christ whom they knew to be filled with the Spirit of God.

There is only one sin that will send a man to judgment, and that is rejecting God’s provision of Jesus Christ. If Jesus said that the blasphemy against the Spirit never has forgiveness in this age or in the one to come, it must be the sin of unbelief carried to the point of death. Because the individual is blaspheming the Spirit’s witness as to who Christ is, and never receives Christ, he is guilty of an eternal sin.

God doesn’t want anybody to be lost. He didn’t send His Son to condemn the world, but so that a condemned world could be saved. “He who believes in me,” says Jesus, “is not judged.”

Every soul in hell knows why he or she is there – not because of specific sins, no matter how gross, but because of refusal to believe in Jesus (1 John 1:9).

Written for The John Ankerberg Show by a member of the ATRI Staff; ©2007.

Don’t be too hard on yourself, Jeremy. You believe in Jesus you are going to Heaven, period.

I was raised in a Pentecostal family. My Mother, Grandmother, GrandfatherUncle and a few cousins are all preachers. As I got older I drifted away from religion and God but I truly never stopped believing in Jesus or God. I’d get mad when something very painful happened in my life and question if God and Jesus truly cared or was really there. Each time I did that I’d apologize and ask for forgiveness. I said those things and showed doubt cause I was hurt, sad and in pain. I regret it to this day and I pray so much, ask… Read more »

I see that this bothers you deeply.
My brother take heart, our salvation does not rest in how much we do right, but in how much right Christ has done on our behalf. You need to stop living in fear and start living in the Love that God our Father has for you. Perfect love drives out all fear, even the fear of hell. God loves you and desires that you walk a fear free life.

Bless you, cannot wait to see you in heaven.