What to Do When God Is Silent 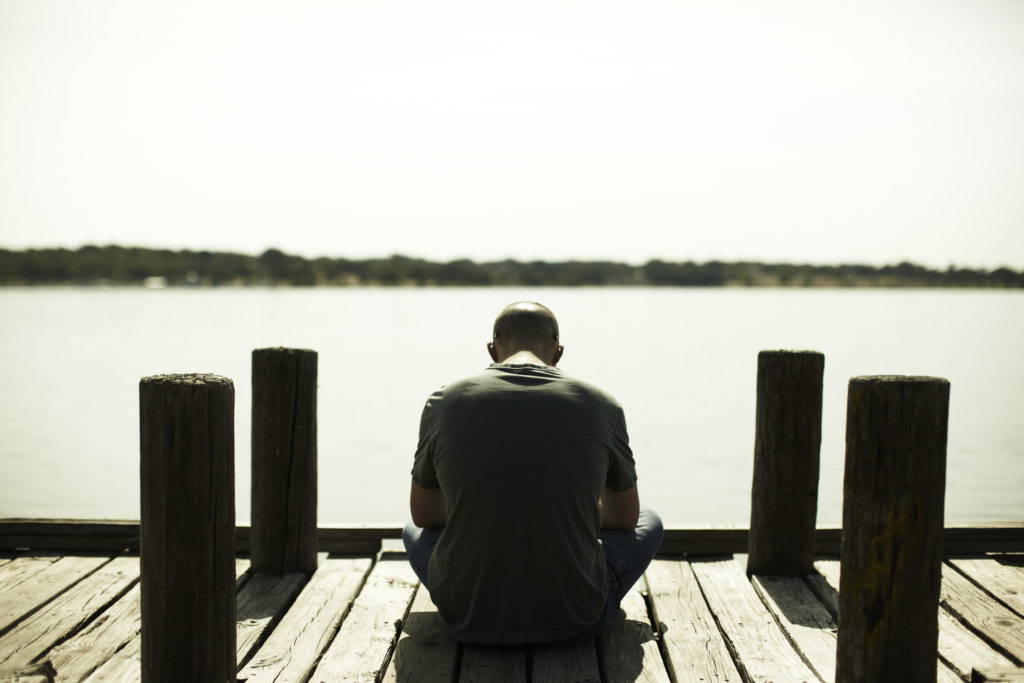 Even Christians who have walked closely with God for years have experienced times when He seems distant or quiet. Why does God seem silent? What can we do during these difficult times? In program two of Dr. Ankerberg’s program with Dr. Erwin Lutzer about the Covid-19 pandemic, they discuss what the Bible teaches regarding these silent times. Scripture offers several clear examples and much advice for moments when God seems not to respond.

First, remember God is with us regardless of how we feel. For example, as Jesus ended His earthly ministry with the teaching of the Great Commission, He promised to be with His followers “always, even to the end of the age” (Matthew 28:20). Despite our feelings during our
lowest times, we can trust God’s promise that He is with us.

Second, God’s silence is not always associated with our disobedience. In the Old Testament, Job experienced a period of extreme personal struggle. He lost family members, his wealth, and even his health. His friends were of little help, blaming Job for his downward turn. Even his wife told him to curse God and die (Job 2:9). However, the end of the book of Job revealed that his situation served as part of God’s plan. Job remained faithful and was blessed more at the end of his life than prior to his trials.

Third, God is at work even through silence. A great example is found in the mourning of the disciples at the death of Jesus. His followers grieved and remained behind locked doors. They certainly wondered why God would allow this to happen. Yet after seeing Jesus alive again, they
greatly rejoiced, dedicating the rest of their lives to sharing the gospel. When everything seems to fall apart, God was moving everything into place.

Fourth, God sometimes seems silent to reveal His power in our lives. In the life of Joseph, he was sold as a slave by his own brothers. When it seemed nothing else could go wrong, he was then falsely accused of a crime and sent to prison. Even in prison, a man he helped through interpreting his dream quickly forgot him.

We often view the story of Joseph as covering only a short period of time between his enslavement and his transition to national leadership. However, Joseph spent 13 years between the time he was sold as a slave until he served as a leader under Pharaoh. He was 17 years old
when he left his family and 30 years old when he was called to interpret Pharaoh’s dream. Even then, it was about nine years later before he would be reunited with his family, a total of 22 years. God may have seemed silent to Joseph at times, but He was certainly at work! A look at these and other biblical examples reveal God is never really silent, even when He may
seem distant from our lives. Instead, the Lord is always at work. He operates according to His perfect will, even during our most difficult moments.