Why Is God Allowing COVID-19? 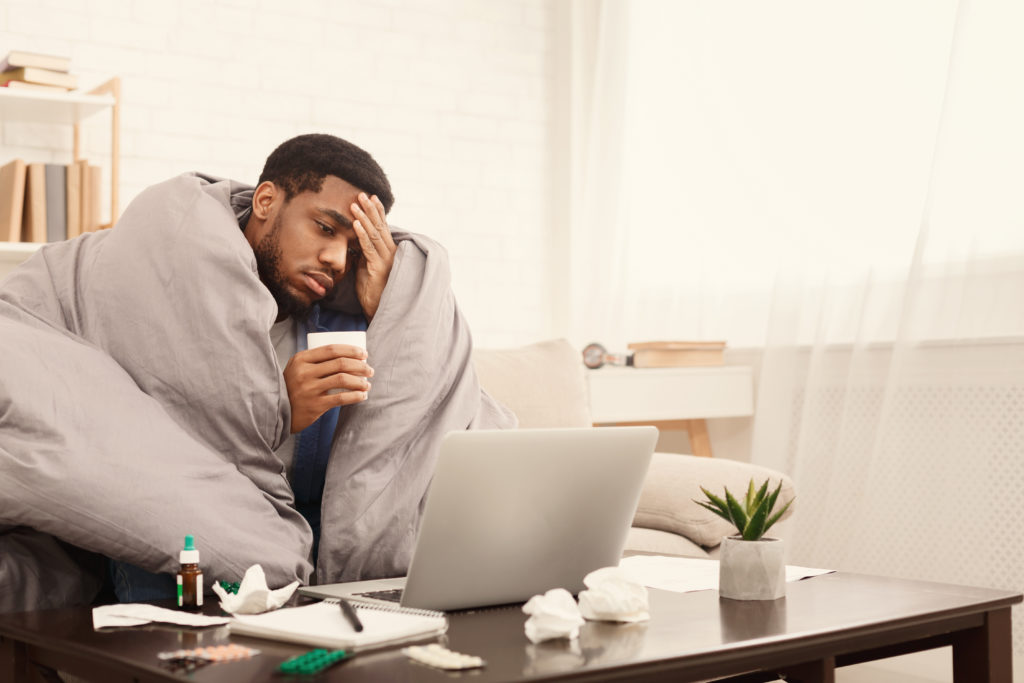 Over 215,000 Americans and 1.1 million people worldwide have died from COVID-19. In addition, more than 40 million people have tested positive for the coronavirus worldwide. This devastating pandemic has led many to ask why is God allowing COVID-19?

In program 1 of Dr. Ankerberg’s series with Dr. Erwin Lutzer entitled Pandemics, Plagues, and Natural Disasters: What is God Saying to Us? (Part 2), they address many of the reasons God allowed sicknesses in the Bible. A few examples include:

God sometimes brought judgment upon people because of their sins. This was often regarding the Jewish people and the law of Moses in which God provided various consequences for disobeying the Lord.

In the New Testament, we also see discussions of judgment, though the emphasis shifts from Israel to individuals or churches who turn against the Lord. God can use physical problems like sickness as part of judgment, but this is one possibility. It is important we are cautious in making faulty cause-effect connections in this regard.

Natural consequences of a fallen world

Sometimes we face problems simply from living in an imperfect world. We often recognized this when it comes to natural disasters, such as a tornado, wildfire, or hurricane. However, in times of sickness, we wonder how God could allow people who have done nothing wrong to get sick or die.

Unlike eastern religious views that blame karma for the bad things that happen to us, the biblical perspective recognizes good and evil happen to all people as part of a fallen world. We do not need to blame God, but rather turn to Him when we face the pains of this life.

The book of Job offers strong insight into the role of spiritual testing and suffering. Job lost his family and his fortune in a single day. Afterwards, God told Satan, “Have you considered my servant Job? There is no one on earth like him; he is blameless and upright, a man who fears God and shuns evil. And he still maintains his integrity, though you incited me against him to ruin him without any reason” (Job 2:3).

Later, God allowed Satan to also damage Job’s health, leaving him in chronic, agonizing pain. Despite his challenges, Job remained faithful to the Lord and was later blessed in a greater way in the end of his life.

The story of Joseph in Genesis offers a powerful account of God working through dark times for future blessings. Joseph was enslaved, false accused of crime, and imprisoned for 13 years of his young life. However, all these events led Joseph from his childhood home to serving as a world leader who helped save his family and the future nation of Israel.

While some spiritual leaders have claimed to know why the COVID-19 pandemic has occurred or have said “God told them” why it has happened, the Bible is clear that God doesn’t always reveal His full purposes. We are instead called to depend upon the Lord and trust in Him for strength and hope through the challenges we face.