Why is the imminent return of Jesus an exciting idea for Christians? | John Ankerberg Show
Donate 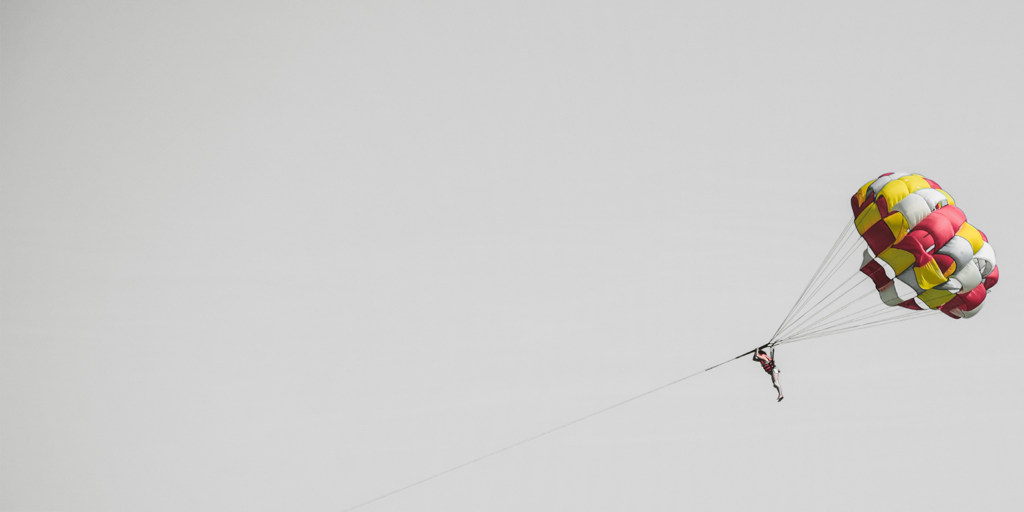 Why is the imminent return of Jesus an exciting idea for Christians?

Why is the imminent return of Jesus an exciting idea for Christians?

Peter Lalonde: The Lord could come at any moment. There’s nothing that has to precede it. At any moment. We don’t have to wait for some invasion from the north or some other thing that’s going to tick off the time when it is. We have to be ready and living and expectant at all times. When we became a Christian, we said we died to our own wills, we were buried in the death of Christ and raised in newness and life in Christ. Our whole life as the bride is to await the Bridegroom. That’s the importance of prophecy as a whole. It is to take our eyes off this world and put our eyes back on the skies—and that’s where the Lord wants our eyes and our focus at all times.
But the fact of the matter is, when the disciples came to Jesus and said, “What will be the sign of thy coming and the end of this age?”, He gave them great detail. He didn’t say, “Don’t worry about it. If I come, I come.” It was great detail. We’re to be expectant at all times.

And what we see now in the world today are signs of the Second Coming of Christ, which is seven years after the Rapture. And if those signs are beginning to come to pass, how much closer the Rapture must be! So that gives us a sense of urgency.

But it’s always been imminent since the time of Christ and we’re to just be excited and expectant because in a moment—if we as Christians could come to grips with this—in a moment we’ll be in the presence of our Lord forever, how differently it would transform our lives. I think that’s what the teaching is there for.