Why must there be a period of time that separates the Rapture of the Church from the Second Coming of Christ to earth? | John Ankerberg Show
Donate 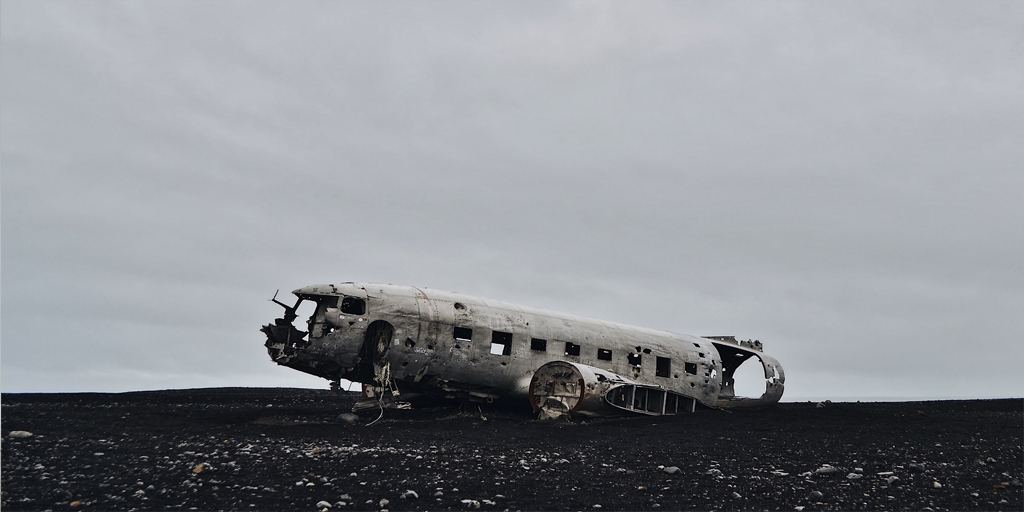 Why must there be a period of time that separates the Rapture of the Church from the Second Coming of Christ to earth?

Why must there be a period of time that separates the Rapture of the Church from the Second Coming of Christ to earth?

Dr. Renald Showers: When the Rapture takes place, we窶况e already seen that at the Rapture, everybody that窶冱 involved in the Rapture receives a glorified body, which according to Christ, will not marry and therefore will not give birth to children, and because it窶冱 a glorified body also will not experience death. And in addition, because it窶冱 glorified, it will be sinless窶琶t will not have the sin nature anymore. Now, with that biblical truth solidly in mind, if the Rapture were to take place at the second coming of Christ, everybody at that time who is a believer would receive a glorified body. The other biblical truth that we窶况e seen is that all unbelievers alive on the earth at that time will be removed from the earth in judgment. They will not be allowed to go into the Kingdom. This would mean therefore that everyone who would go into the Kingdom would go into the Kingdom with glorified bodies, which again, do not marry, do not give birth to children, are sinless and do not die.
Now notice, there are prophecies in the Word of God that teach that during the Millennial Reign of the Messiah on the face of the earth, number one, there will be marriage; number two, there are prophecies to the effect that both Jews and Gentiles will give birth to children during the Thousand Year Reign of the Messiah. Number three, there are Scriptures that indicate that by the end of the Millennium, when Satan is set loose from the abyss and comes back to the earth, there will be a huge horde of human beings who will flock to him and follow him in one final revolt against Christ窶冱 rule. Obviously, those who flock to Satan are unsaved people. Well, if no unbelievers went into the Kingdom at the beginning, and everyone that goes into the Kingdom goes in with mortal bodies who are sinless and who do not die and who don窶冲 give birth to children, where do these unbelievers come from by the end of the Millennium?

In addition, there are prophecies to the effect that at least any who choose to outwardly rebel against Christ during the Millennium will be put to death so that there will be some who will die during the Millennium. But if everyone who went into the Kingdom went in with a mortal body which cannot die, how would that prophecy be fulfilled?

So if the Rapture were to take place at the second coming of Christ, the prophecies to the effect of people marrying, people giving birth to children, unsaved rebels being on the face of the earth during that period of time and people dying could not be fulfilled. That fact of Scripture together with the fact that we saw earlier窶杯he order of things at the Rapture, together with the order of things at the second coming窶杯hose two facts force me to conclude that the Rapture of the Church and the second coming after the Tribulation period are two totally separate, distinct events separated by a period of time of seven years.