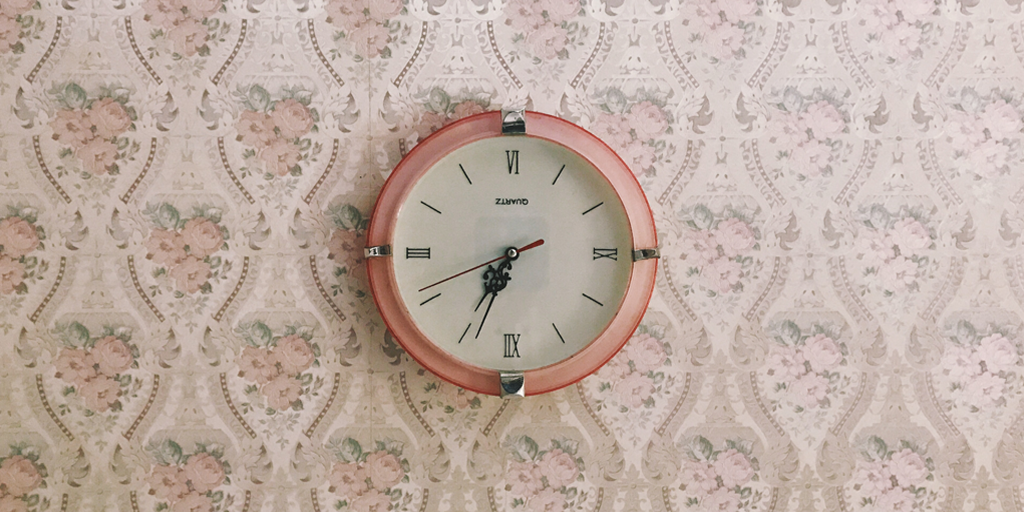 Turning the World Upside Down

Acts 17 provides an insightful look at the impact of early Christians. After serving in the city of Thessalonica for only about three weeks, some of the believers were apprehended by a mob who claimed, “These men who have turned the world upside down have come here also” (Acts 17:6).

What does it mean to turn the world upside down? How would this look in our culture today? A close look at the context of this biblical passage offers four insights for impacting people in our communities.

Acts 17:2-3 note, “Paul went in, as was his custom, and on three Sabbath days he reasoned with them from the Scriptures, explaining and proving that it was necessary for the Christ to suffer and to rise from the dead, and saying, ‘This Jesus, whom I proclaim to you, is the Christ.’”

Paul did not travel to the city merely to help the poor or construct buildings, though these activities are helpful and are to be encouraged. What made his message controversial was teaching Jesus as the Messiah.

When Paul preached Jesus, he expected his hearers to make a decision. Would they embrace his message and believe in Christ as their Lord? Some did, leading to the formation of a new church and the need to equip these men and women with the teachings of God’s Word.

In addition to evangelism, Paul taught regarding other areas of faith. 1 and 2 Thessalonians reveal Paul spoke on additional themes like:

His missionary efforts included both evangelism and equipping. Today’s believers and churches are likewise called to incorporate both aspects in growing a local church to impact its community.

Trait #3: Treating All People with Love

In Acts 17:4 we read, “Some of them were persuaded and joined Paul and Silas, as did a great many of the devout Greeks and not a few of the leading women.” Paul and Silas reached Jews and Gentiles, and both men and women in their efforts. Their work emphasized the biblical teachings to “love your neighbor as yourself” and not to show favoritism.

This insight offers much hope to today’s believers. Our answer to racism and economic disparity is found in the love of God. When we treat every person with His love, we find people from a diversity of backgrounds will respond and gather together as a new family founded on Christ.

After only about three weeks of ministry, Acts 17:5 reveals, “But the Jews were jealous, and taking some wicked men of the rabble, they formed a mob, set the city in an uproar, and attacked the house of Jason, seeking to bring them out to the crowd.” Paul and Silas were immediately forced to flee the city, while Jason was required to post bail.

Some teachers claim that the more faithful we are to God, the more He will bless us in response. However, this is not what the Bible teaches or illustrates. Paul and Silas were some of the most devout believers of their generation, yet faced numerous forms of persecution and opposition.

2 Timothy 3:12 confirms this view. Near the end of his life, Paul wrote, “Indeed, all who desire to live a godly life in Christ Jesus will be persecuted.” When we boldly live for God, we will impact our community, but we will also endure hardship. Perhaps the reason today’s churches often have less impact on the society is because they are unwilling to endure hardship.

I’ve sometimes heard people ask, “Why don’t today’s churches see God work like He did in the Bible?” The answer may be found among these verses in Acts 17. Maybe we do not see God work like He did then because we are unwilling to live like believers did then. While imperfect, many of these early believers risked their reputations and their lives to share Christ and help others grow in Him.

When we boldly communicate Christ, teach God’s Word, show great love, and faithfully endure hardship, we may likewise be accused of turning the world upside down. As we do, we’ll discover both the joy of new people coming to faith in Christ, as well as the struggles of encountering those who oppose our message, just as the early believers did long ago.