Yahweh-Jireh – The God Who Sees 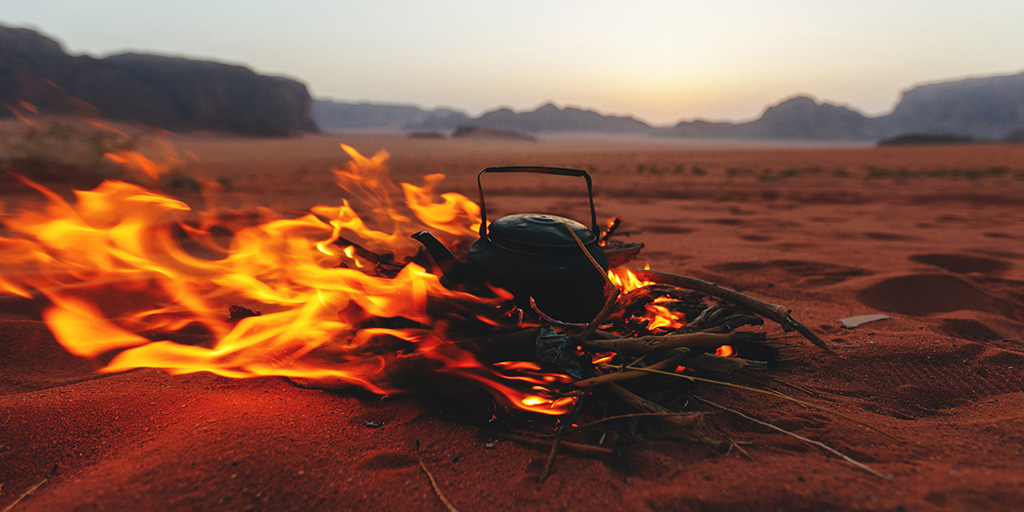 We all know the story. Abraham has finally, at the age of 100, had the son God promised to him so many years before. It had been a long, long wait with many pitfalls along the way. Finally, Abraham could sit back and relax. His future looked secure. Ah, but God!

“Some time later God [Elohim] tested Abraham. He said to him, ‘Abraham!’

“Then God [Elohim] said, ‘Take your son, your only son, whom you love—Isaac—and go to the region of Moriah. Sacrifice him there as a burnt offering on the mountain I will show you’” (Genesis 22:1-2).

Wait! What!? But Abraham doesn’t wait—or question. According to the text, early the very next morning Abraham set off with Isaac, a few servants, fire, and some wood, heading for the place God promised to show Him. I’m absolutely certain his mind was filled with questions, but his feet acted on God’s command. He was certainly confused, but,

“By faith Abraham, when God [theos] tested him, offered Isaac as a sacrifice. He who had embraced the promises was about to sacrifice his one and only son… Abraham reasoned that God [theos] could even raise the dead” (Hebrews 11:17, 19).

Bear in mind that Abraham had no context for believing that someone could be brought back from death. Other than possibly some mythological “dying and rising” gods (you know, gods who die in the winter and come back to life in the spring), the resurrection was an unknown concept. On the other hand, Abraham had already experienced God bringing his own 99-year-old body “back to life” so that he could father Isaac. So he clearly understood a concept that would not be written down for many, many years—“With man this is impossible, but with God [theos] all things are possible” (Matthew 19:26).

But let’s continue with the story. Abraham and Isaac leave the servants and begin to carry the wood up the mountain where God had directed them. On the way, Isaac finally asks, “The fire and wood are here,… but where is the lamb for the burnt offering?” (v. 7). Good question, and Abraham has a good answer—one he could hardly have understood, “God [Elohim] himself will provide the lamb for the burnt offering, my son” (v. 8). Tony Evans describes Abraham and Isaac climbing one side of the mountain, while the ram is climbing the opposite side, neither aware of the other until the time was right.[1]

And, of course, we know that Abraham passed God’s test. Kenneth Hemphill explains, “Abraham had grown to understand that God was trustworthy and faithful concerning all his promises. Therefore, he believed that God sought only good for him and for Isaac. He had come to the point that he was willing to trust God with the most valuable possession of his life, his only son Isaac.”[2]

Parenthetically, yes, Abraham did have another son, Ishmael, by Sarah’s bondservant Hagar. But Isaac was the promised son, the one through whom God would bless Abraham and fulfill all His promises to him.

At that point, God reveals the ram, and Abraham sacrificed that ram in the place of his son, Isaac. “So Abraham called that place The LORD Will Provide [YHWH Jireh]. And to this day it is said, ‘On the mountain of the LORD [YHWH] it will be provided” (v. 14).

Notice it is the place, not God, that received the name “The LORD Will Provide.” Why is that significant?

Well, it gets a bit tricky here, because Genesis only identifies this place as “a mountain” in “the region of Moriah.” There just is not enough information to specifically identify this place. But in 2 Chronicles 3:1 we read, “Then Solomon began to build the temple of the LORD [YHWH] in Jerusalem on Mount Moriah, where the LORD [YHWH] had appeared to his father David.” We cannot specifically say they are the same place, but it’s interesting, isn’t it, that the mountain in Moriah where God provided the ram, is associated, at least by the name, to the site of the temple where sacrifices would be made on behalf of God’s people. Further, Mount Moriah in Jerusalem, where the temple once stood, is very near to the place where God gave His own Son as a substitute for our sins.

So why did I title this article The God Who Sees, rather than the more familiar Provider? The word itself [the root word is ra’a] means to see, but the implication is that God sees our need and provides the means to meet that need. He is indeed the Provider.

One final point. Since Abraham gave the name Yahweh-Jireh to the place, not to God, is it proper for us to use that as a name for God?  Well, I would next have to ask if the name fits? Does God see our needs? Does God provide what is necessary to meet those needs? If your answer to those questions is yes (and it undoubtedly should be), then you can certainly describe God as Yahweh-Jireh. Just a single verse should provide the proof of this name for the One who sees the need and provides the solution:

For God so loved the world that he gave his one and only Son, that whoever believes in him shall not perish but have eternal life. (John 3:16)