[Isaiah 63:10-11] We are startled to find two explicit references to the Holy Spirit in this Old Testament text. Why would he be mentioned here when the New Testament seems to place his coming after the Son returned to his Father in heaven?…

Even more amazing, this text appears to contain a reference to all three persons of the Trinity. Verse 9 refers to the Father who shared Israel’s distress in Egypt, the wilderness and Canaan. But it was “the angel of his presence” (or “his face”) that delivered them (v. 9). This is the One in whom the Father had put his name (Ex. 23:20-21). That is tantamount to saying that he had the same nature, essence and authority as the Father. That surely was no ordinary angel. It had to be the second person of the Trinity, the Messiah.

Having referred to the Father and the Son, the passage then mentions the Holy Spirit (vv. 10-11). Yahweh and the angel of his presence (that is to say, Jesus, the Messiah), and the Holy Spirit are distinguished as three persons, but not so that the latter two are altogether different from the fist. They, in fact, derive their existence, as we learn from other texts, from the first and are one God, forming a single unity. The Holy Spirit was know to the individual believers in the Old Testament, and they could and did rebel against the Holy Spirit individually just as New Testament believers often did, and as we do today. 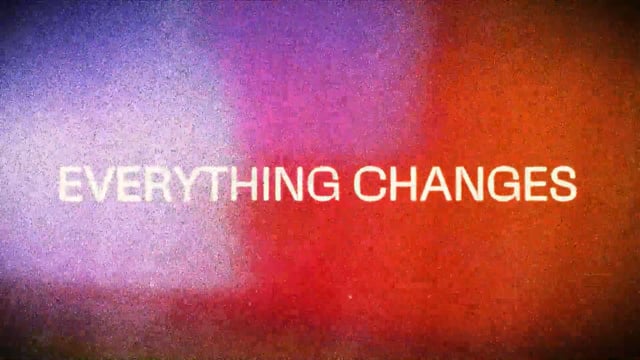 A Lost Cause
Sermons by Robby Gallaty 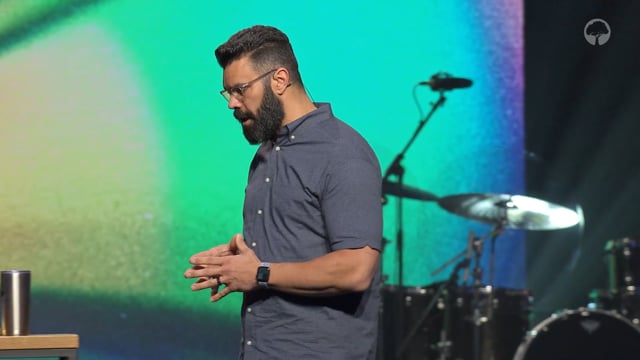 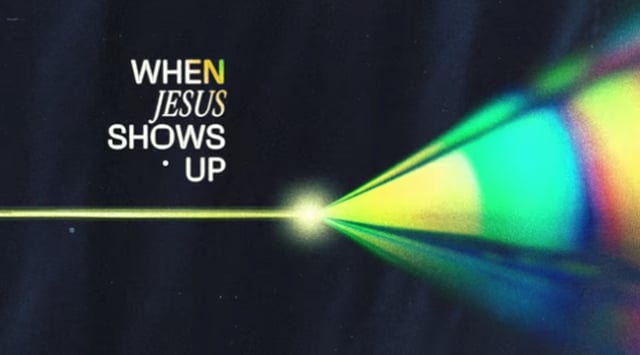