PLAYING ON SUNDAYS AT 9:30AM EST

In this week’s program, Dr. Habermas examines one of the most controversial facts of Jesus’ life — his appearing to his disciples.  Even critical scholars will admit that the disciples had real experiences of some sort that convinced them that they had witnessed real appearances of the risen Jesus.  Dr. Habermas begins with this claim and argues that the disciples not only believed they had witnessed the risen Jesus, but actually had and were changed thoroughly because of it. Listen as he concludes his argument for why we have evidence to believe in historicity of the resurrection of Jesus. 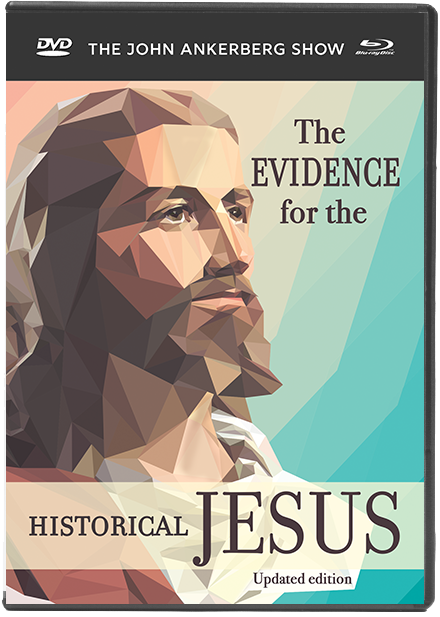 Dr. Ankerberg revisits a classic series with contemporary questions showing the enduring trustworthiness and historicity of the life of Jesus. What historical evidence supports the New Testament’s teachings about Jesus? What writings exist outside of the Bible to support the facts concerning Jesus? How can we know what Christians taught before the New Testament was written? What historical evidence support the literal resurrection of Jesus from the grave on the third day? In six information-packed programs, Dr. Ankerberg interviews Dr. Gary Habermas, the world’s top authority on the resurrection of Jesus, to discuss these and other important questions concerning the historical evidence for Jesus.
PURCHASE PACKAGE

Responding to the Radical Views Against Jesus
Is It Really God's Will To Help Everyone Who Asks God In Faith
Is God in Control of How and When You Die?